Get ready to dance!! David Solomon is about to release his new single, “Cross Your Mind.” In addition, the New York City-based DJ/producer has been given the keys to Spotify’s acclaimed playlist “Guest List.” How awesome is that? The playlist is available now for streaming and David’s selections reflect the pulse of the current dance music scene. The playlist features artists including Alison Wonderland, Anabel Englund, Autograf, Chris Lake, Diplo, Disclosure, Galantis, Gorgon City, Gryffin, Lane 8, Meduza, Mija, Nora En Pure, Oliver Heldens, and Yaeji, to name a few. Talk about some heavy hitters.
And what about our man, David Solomon? Well, he’s a two-time Billboard Dance/Mix Show Airplay charting artist. Additionally, he has opened for Galantis, Kygo, David Guetta, Paul Oakenfold, and Liquid Todd. But that’s not all as has been featured in dozens of media outlets from Rolling Stone to The Washington Post. 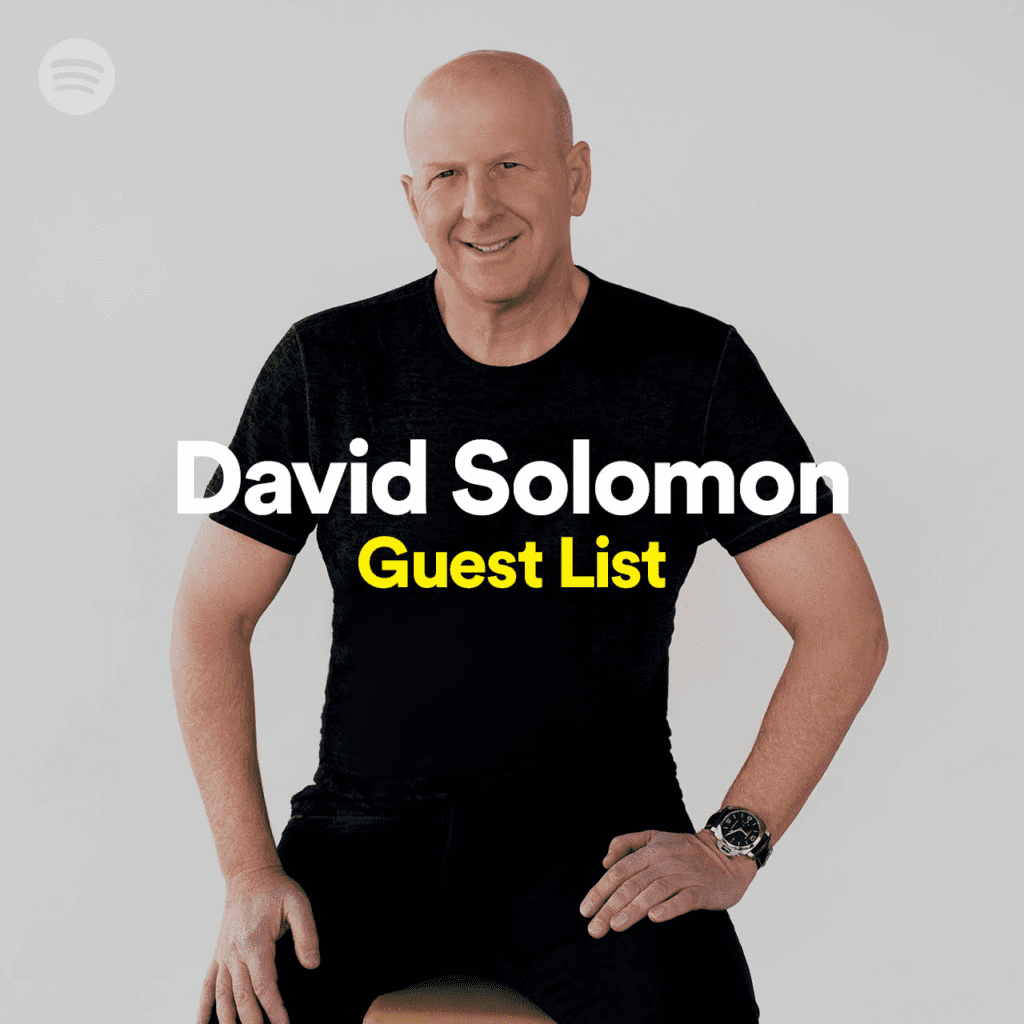 To date, David has released five original tracks with the most recent being 2020’s “Someone Like You” feat. Gia Koka. The song capitalized on the previous success of “Electric” feat. Haley May, (featured on the cover of Spotify’s Mint playlist, supported by SiriusXM BPM and Music Choice while receiving nearly two million streams). Finally, the tracks “Down On It” (w/ Dzeko and Kool & The Gang), “Rescue Me” (w/ Alex Newell) and his 2019 Billboard Dance Radio charting single “Feel Alive” blew us away.

David’s label, Payback Records, in partnership with Big Beat/Atlantic Records. And they are doing some big things around here! The company is currently directing all proceeds to organizations focused on procuring and delivering basic necessities to those affected by COVID-19. Payback Records continues to be committed to the important cause of raising funds to address America’s addiction epidemic. In addition, the company will redirect money towards non-profits helping individuals and families struggling with addiction, in the near future. For more information, see www.paybackrecords.com

Stream here
David Solomon in the press
Forbes
Rolling Stone
New York Times
Washington Post
The Guardian
David Solomon Online
Instagram
Soundcloud
Posted in Festivals and tagged Alison Wonderland, Anabel Englund, Atlantic Records, Autograf, Chris Lake, David Guetta, David Solomon, Diplo, Disclosure, Galantis, Gorgon City, Gryffin, Kygo, Lane 8, Liquid Todd, MEDUZA, Mija, Nora En Pure, Oliver Heldens, Paul Oakenfold, Payback Records, Yaeji
← Virak Tells All In An Exclusive InterviewThis Track Makes Me Think Of You →
Don’t forget to follow The Festival Voice for all of your electronic music and festival news!
Instagram: @TheFestivalVoice
Facebook: @TheFestivalVoice
Twitter: @thefestvoice
Snapchat: @thefestvoice
YouTube: TheFestivalVoice
We use cookies to ensure that we give you the best experience on our website. If you continue to use this site we will assume that you are happy with us eating these cookies.OkLearn more