Zookëper brings Enhanced Music into the new year with single “Think of You” feat. Marlhy

This new single will get you jamming. Enhanced Music mainstay and fan favorite Zookëper makes his 2021 debut with new release “Think Of You” featuring vocals from Marlhy. The uplifting single features Zookëper’s signature melodic bass house sounds. This is in addition to powerful pop vocals from L.A. based artist Marlhy. It’s upbeat and bubbly! “Think Of You’s” bright melody mimics the feeling of euphoria and confidence that comes when you see or think of the person who feels like home in your life. Seriously, this song is a jam! 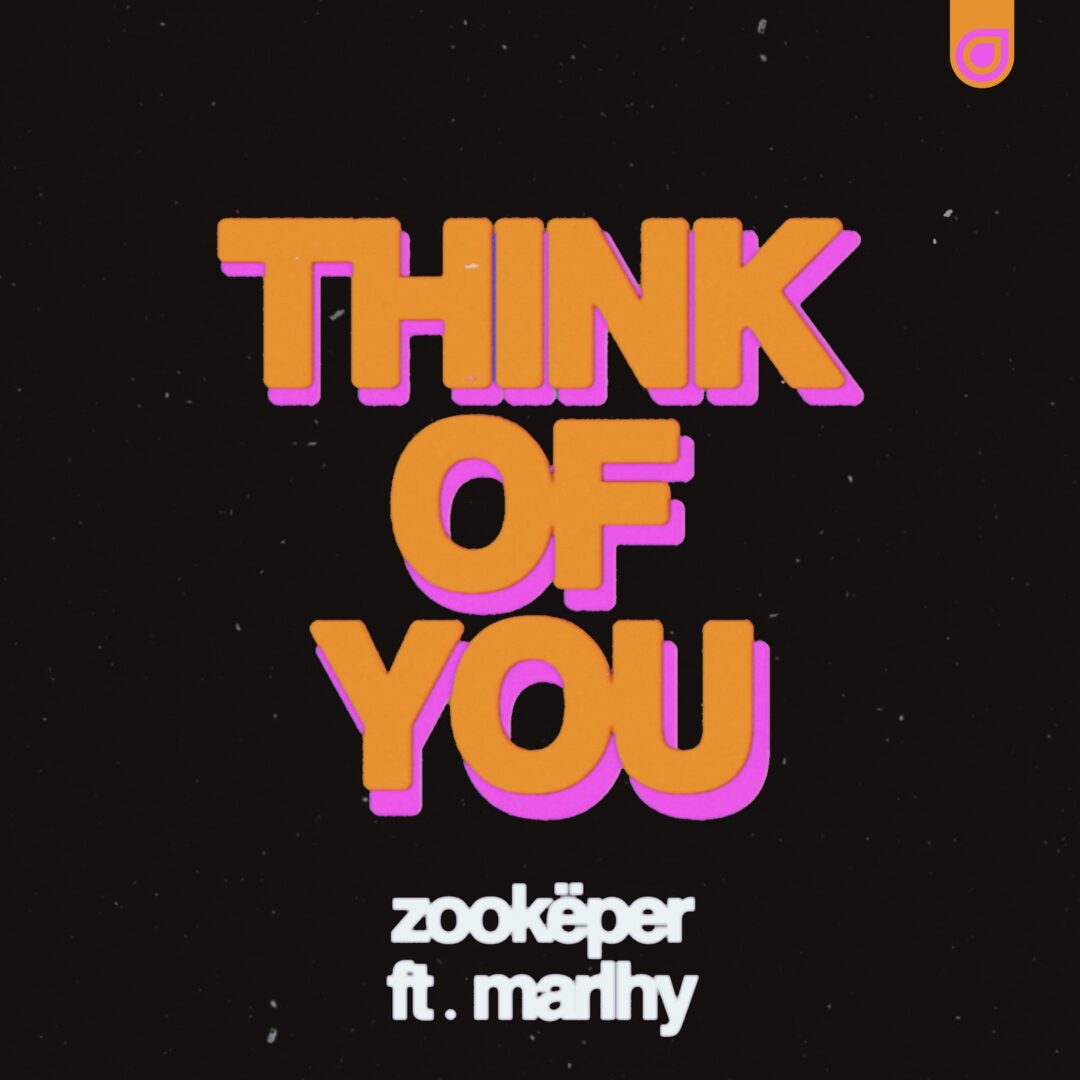 Zookëper’s talents are widely recognized, as the young producer has had two Billboard Dance top ten charting singles with Enhanced up his sleeve. This is all in addition to  career support from electronic pioneers like Diplo, Oliver Heldons, Steve Aoki, Tiësto, and more. Support like that shows he’s one to stay! He’s also been sought out to remix massive names including John Mayer, 070 Shake and Matoma. His accompanying vocalist, Marlhy, has taken the pop world by storm with her unique blend of genre-twisting pop at the mere age of 18. Marlhy actually started performing live when she was only six-years-old, and at ten-years-old was in the youngest band ever to perform at South by Southwest (SXSW).
Both started their careers performing with bands, and are now making waves in the new world of dance.