FEATURING ON THE SOUNDTRACK FOR UPCOMING DOCUMENTARY ‘BASTARD LION’,

NEW SINGLE ‘MOTHER’ IS OUT NOW 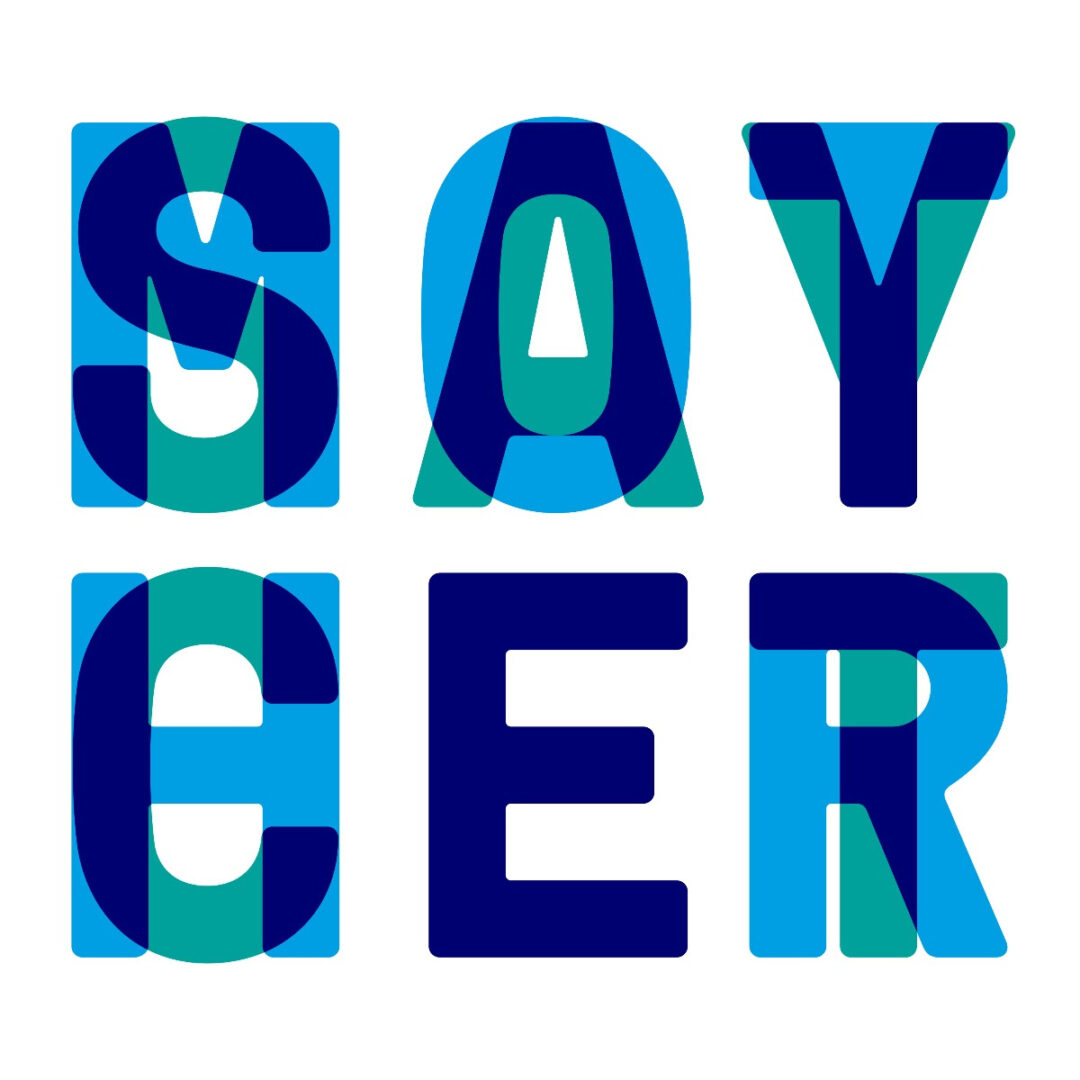 Five years after the release of his album ‘Mirage’, Saycet has consistently championed a blend of powerful, melancholic sounds across his discography of experimental electronic productions. Similarly, it inspires the art of scoring music to moving imagery, ‘Mother’ presents a progressive sound narration. It conjures highly emotive audio storytelling – A trait which Saycet has become so widely famed for.

Written, produced and recorded alone in his Persian studio, ‘Mother’ is the first taste of Saycet’s forthcoming album. It promises to strike an ideal balance between minimalism, melodic electronic music and club production. The track will also appear on the soundtrack for the upcoming Canal + documentary ‘Bastard Lion’, which is produced by Bonne Pioche along with featuring previously unreleased tracks and co-scored by revolutionary techno producer and DJ, Laurent Garnier.

At first glance, Saycet’s journey may seem peculiar but in reality, it is extremely fluid. A backward evolution away from our current era, which churns out artists non-stop. It’s a path that has made Pierre Lefeuvre, the brain behind his Saycet project for the last 15 years, a key figurehead in the French electronic music landscape.

After release his first album, 2005’s ‘One Day At Home’, Saycet built upon a genre that had fallen into relative disinterest. Deliberately melancholy, errant electronic music made somewhat more accessible by pop melodies and experimental sounds. An outsider by nature, influential media outlets are always looking to book him. He would find an international fanbase that would remain faithful to him through the years.

With time, Saycet’s creative work became more refined and his influences merged into a highly personal approach. Furthermore, this succeeded in linking cerebral music with an opening to a wider audience. 2010’s ‘Through The Window’ and 2015’s ‘Mirage’ continued the project’s evolution towards a more timeless sound that shone through its arrangement work and an asserted versatility. Tours of Asia and collaborations (with Juliette Armanet and Yan Wagner among others) helped Saycet grow further. However, still outside of the mainstream’s radar, and nonetheless finding his niche on the international music map. His approach to live performances cemented his place as an innovator, always in search of new aesthetic grounds. He did so with stage shows that implemented video projection as a source of lighting rather than as visual illustration. Similarily creating a truly immersive experience in the process.

Somewhat accidentally, Lefeuvre opened the doors to composing via images. However, he’s a logical, uncalculated continuation for this production artisan, whose composition work is nourished by visual art and cinematic culture. He created his first score for the 2019 feature ‘Un Vrai Bonhomme’ and started making headways into the circle of pop music composers who collaborate with filmmakers. Forthcoming, Saycet has composed all of the music for ‘La Révolution’, a French series produced by Netflix (to debut in the fall of 2020). In addition, he composed the soundtrack for the Canal + documentary ‘Bastard Lion’. Saycet is also set up in residence in 2021 for a one-of-a-kind creative project made around the Château de Versailles’ architectural heritage and instruments.

Saycet ‘Mother’ is out now on ‘Météores Music’ via ‘IDOL’ 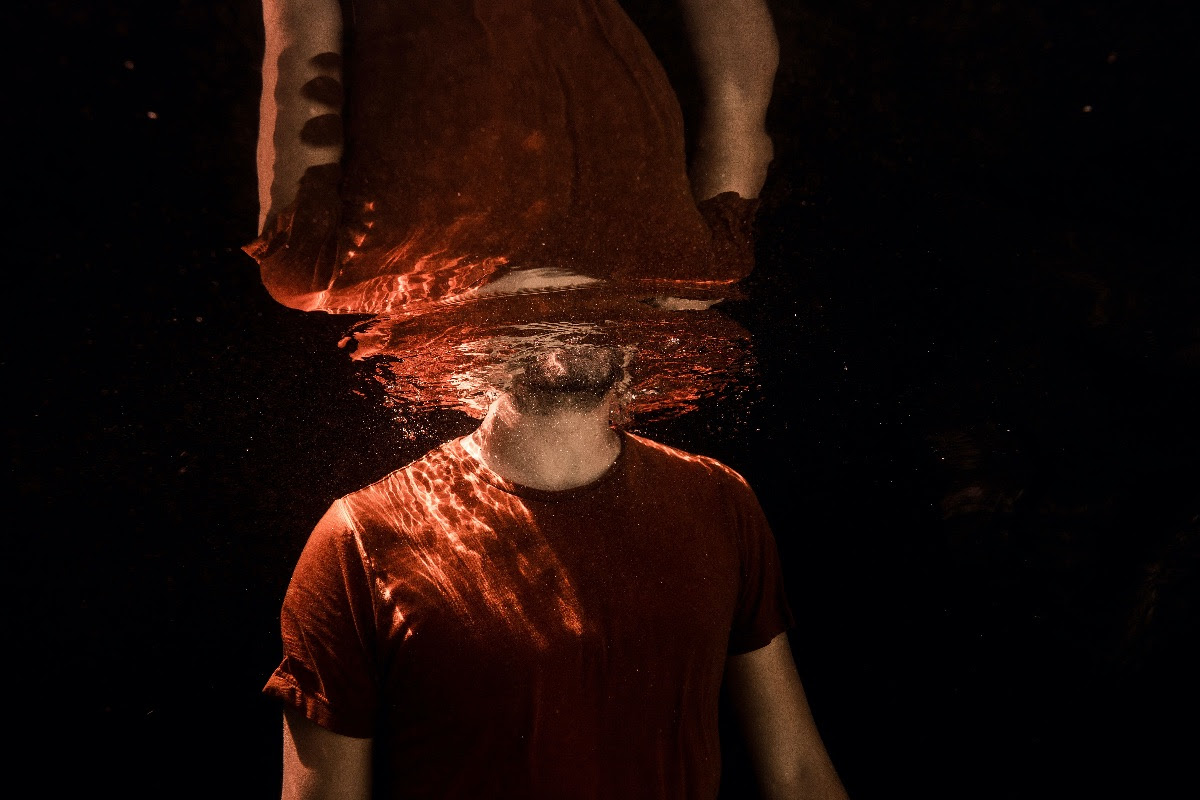