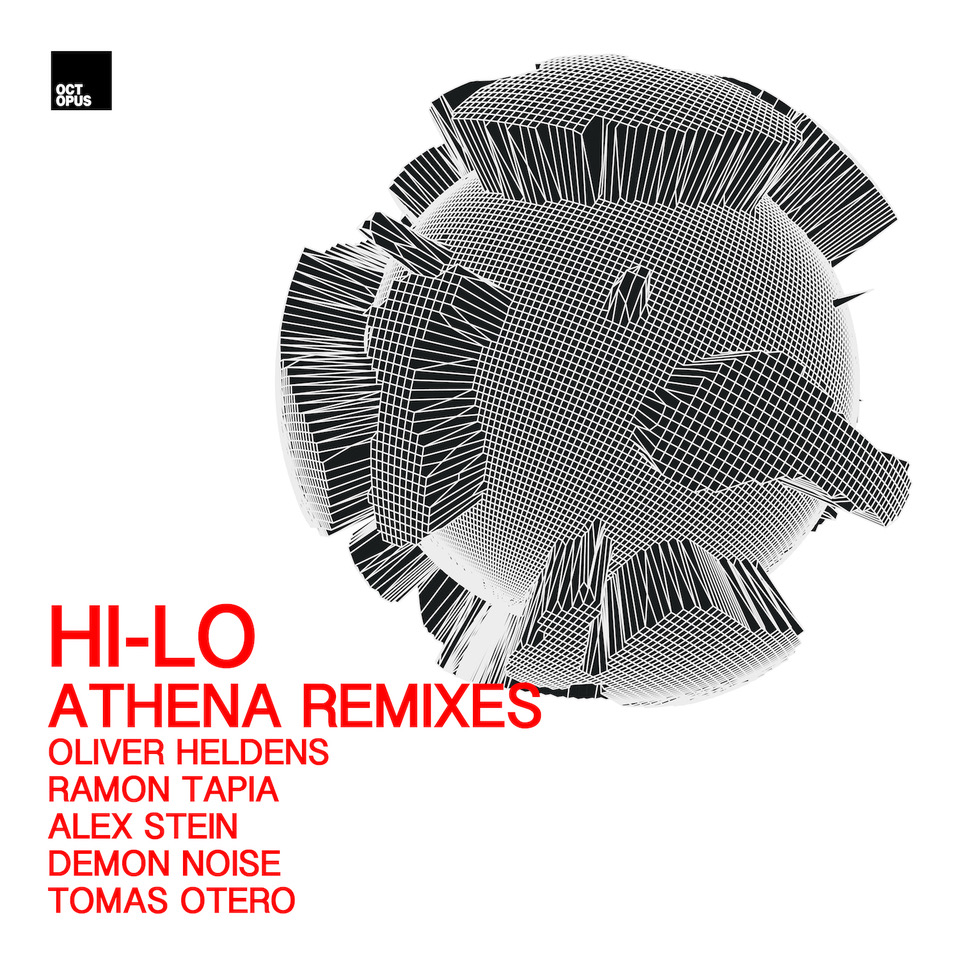 We’re lucky enough to unveil these releases for you now! You’ll see A-list stars like Oliver Heldens, Ramon Tapia, Alex Stein. In addition, you’ll get to see two remix contest winners – Demon Noise and Tomas Otero. As a result, Athena is given a truly stellar collection of worthy interpretations. These remixes deliver the heat!

Of course, you’ve got to start with HI-Lo himself, Dutch producer Oliver Heldens. He kicks starts this remix package with his own remix of the track! You’ll devour a catchy techno-driven radio edit from Oliver himself. He makes it quite clear right away that you will be blown away by the remixes of this track. Next up, we’ve got Ramon Tapia, who delivers an insane, thunderous remix of the track. 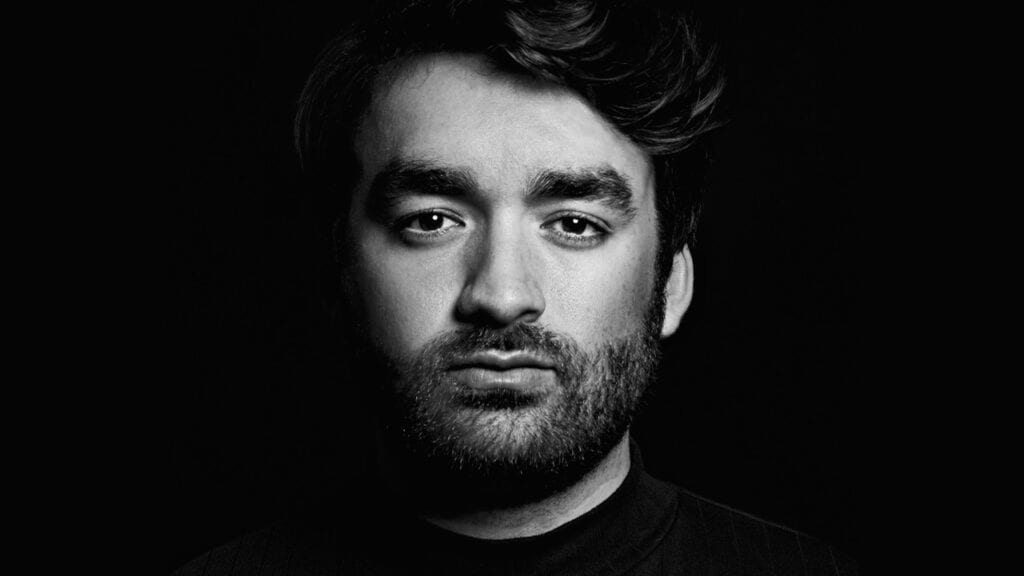 After that, Alex Stein adds his own interpretation to the mix! He uses his impressive career discography and the underground to show the thunder! Then, Demon Noise and Tomas Otero share their own interpretations of the track. These two were hand-chosen as the winners through a live Twitch broadcast. As a result, we see two budding producers ready to start their careers!

The remixes are out now via Octopus Recordings.