Everyone has been getting more and more creative with their livestreams! Get ready for new content from Mathame. ‘Never Give Up’ is Mathame’s new single via B1 Recordings/Ministry Of Sound. The track was awarded ‘The Essential New Tune’ accolade by BBC Radio 1’s Pete Tong. In addition, Mathame now launch their new multiplatform cinematic project, PHOENIX. The interdisciplinary brothers Amadeo and Matteo Giovanelli have innovated PHOENIX as an online stage and interactive space for both artists and music lovers. We sure do love all these livestreams! 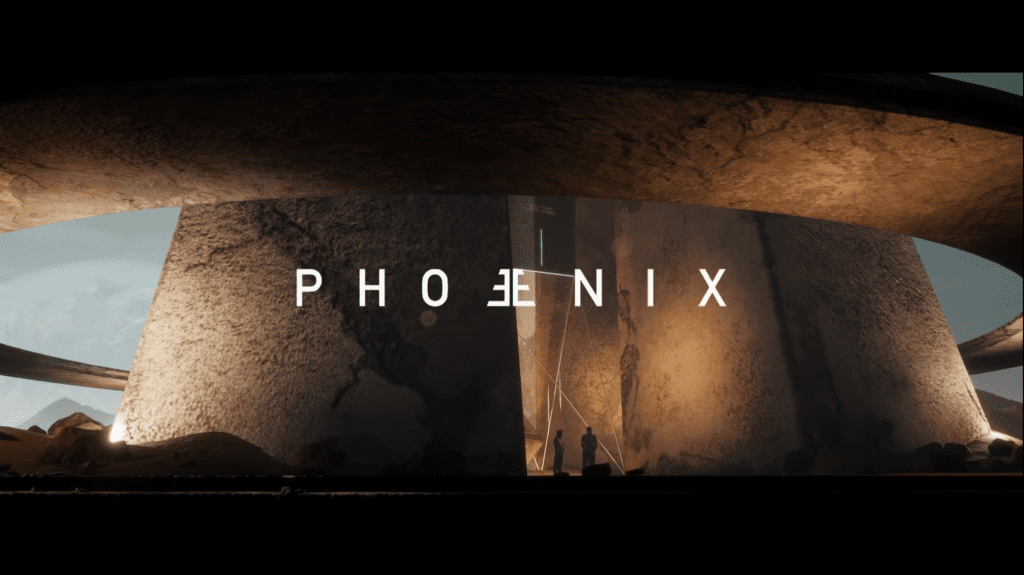 For example, PHOENIX is an enigmatic planet in orbit around the Earth. Using the latest 3D real-time technologies, it has hundreds of different settings where DJ’s and musicians can perform in outlandish scenarios and backgrounds. Sounds pretty epic, huh? The groundbreaking project took two months to develop and, in future, will also be a web community akin to computer game and virtual universe, Second Life, where people can meet with their own avatar. Sweet. I love all the futuristic takes on livestreams this scene has been taking. 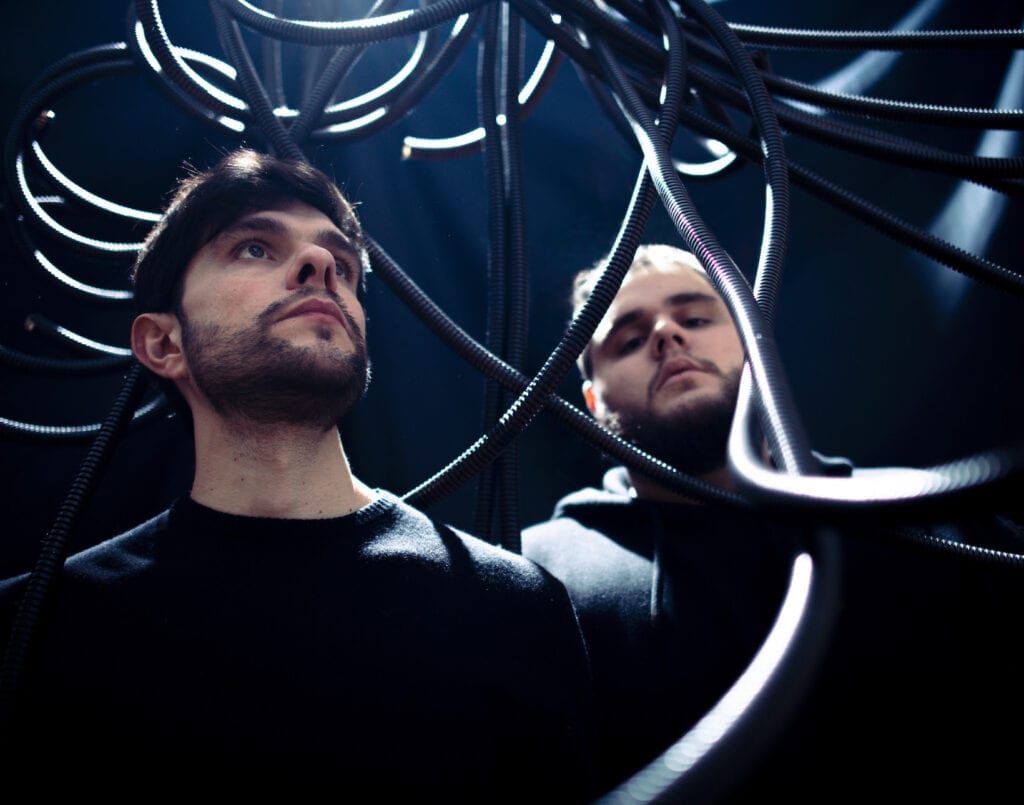 The virtual-reality world of PHOENIX recreates a kind of magic and emotion that listeners can immerse themselves into. I know personally, being immersed in the culture and the stream is something that is lacking for me currently. This livestream takes it to a whole other level. Mathame’s reimagining of what the landscape of live streaming is capable of gives the medium a uniquely innovative dimension. The project isn’t only a visual experience; PHOENIX is also raising funds for CESVI (Bergamo’s Hospital & Old Persons Assistance) via streaming platforms. I love all the positives the streaming has created for our community! 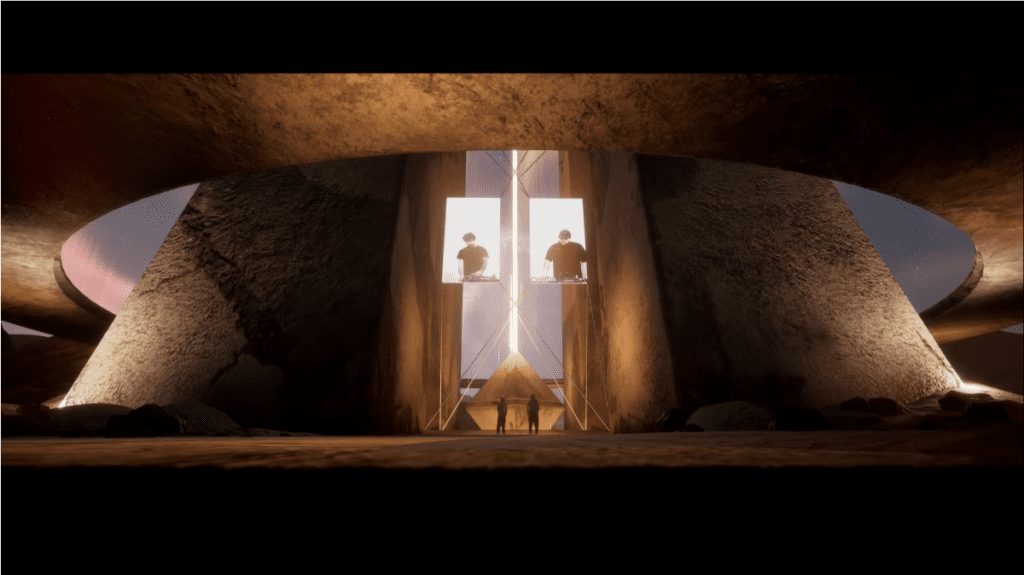 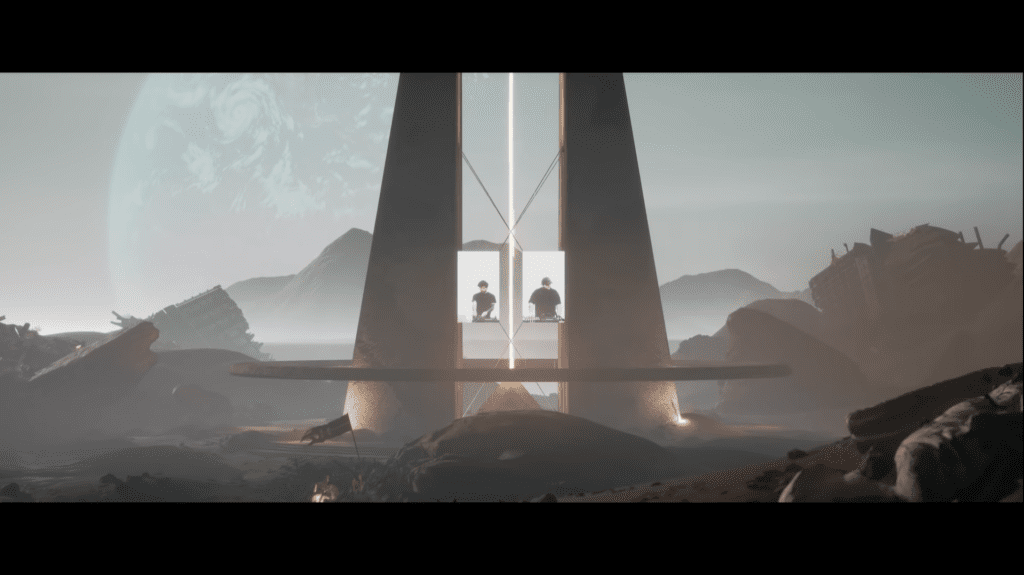 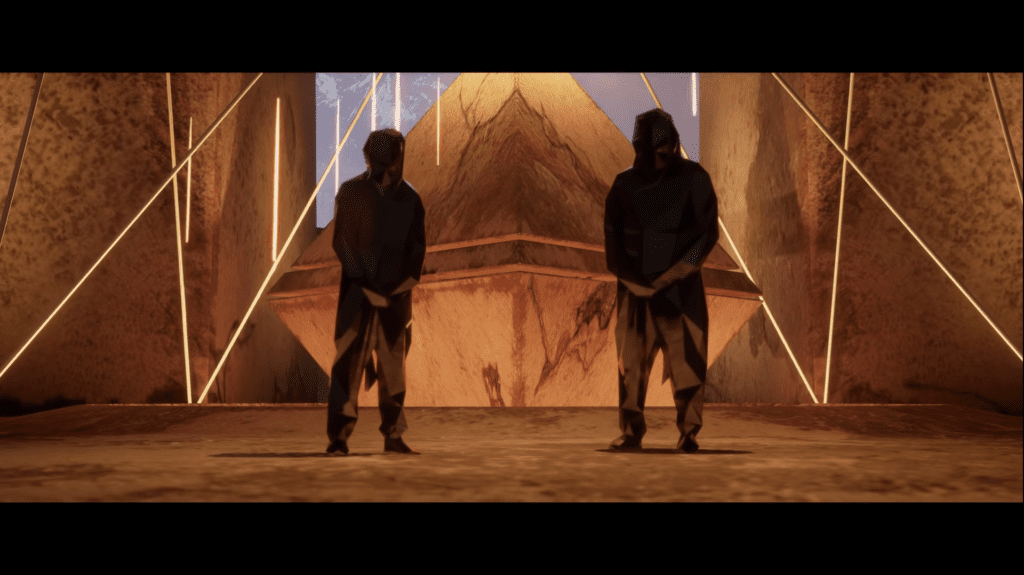