Los Angeles based EDM producer Tyson Illingworth, better known as Wish I Was, teamed up with Make-A-Wish teen Kara Kuper to grant her wish to record a song. In February Kara flew from Ohio to California where Tyson brought her to Universal Music’s recording studio. Together they produced “Ready To Start”, an awe-inspiring song about hope, strength and dreams. The song was released last Wednesday in honor of World Wish Day which is celebrated during the month of April. 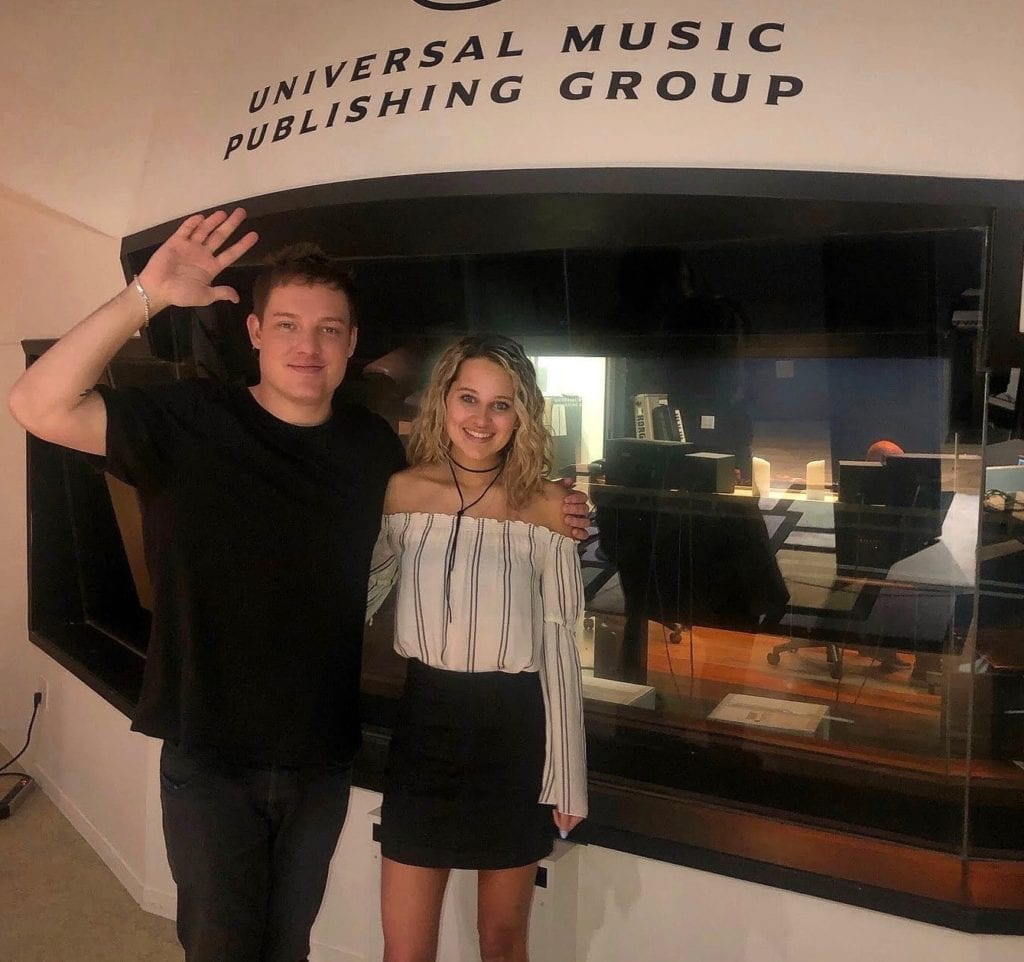 He never dreamed he’d be able to grant a wish himself. He also said it was so awesome it made him nervous! When he first heard that Kara’s wish was to record in a professional studio he thought “WOW, I can actually make that happen, how cool is that!”. He described Kara as confident, talented and charismatic! He said “I immediately felt this connection that I only get from the special artists who’ve worked with me for a long time”. Listen to more tracks by Wish I Was here.

The inspirational song was chosen by Make-A-Wish as the soundtrack for their 2019 World Wish Day PSA video!

Granted wishes help build the physical and emotional strength that these kids desperately need throughout their treatment journeys.Make-A-Wish is the world’s leading wish-granting organization for children with critical illnesses. They serve kids in over 50 countries and have granted over 315,000 wishes since 1980. They work hard to grant as many wishes as possible but are still only able to grant 1 out of every 2 wishes. For more information about World Wish Day, visit wish.org/worldwishday.