ReauBeau shares remix of Flux Pavilion and What So Not’s single “20:25” featuring Chain Gang of 1974

ReauBeau continues his fruitful Circus Records residency with a remix of Flux Pavilion and What So Not’s massive “20:25” feat. Chain Gang of 1974. It’s an epic remix that still stays true to the original sound.
Following on from his collaboration with Eskei83, ”Get No better” feat. Dani Senior in March, the Dutch DJ is once again bringing his innovative, trap-influenced production to this release. Having also collaborated with Aristoteles and Monaliza for “Level U” earlier in March, ReauBeau is showing no signs of slowing down. On top of support from the likes of Insomniac Radio, Trap Nation and Trap City, ReauBeau’s continuous release of bangers is making his sound inescapable. Loving the sound of this one!
Listens loved the original track. It was so great, it received praise from the likes of Run The Trap, EDM.com and many more. Add ReauBeau to the mix and you cannot be disappointed. Bringing his own signature sound and transforming it into his own style, ReauBeau gives the track a whole new identity. Check it out ASAP.
Out now on Circus RecordsRun
Support on ALL platforms HERE
Stream on Soundcloud HERE 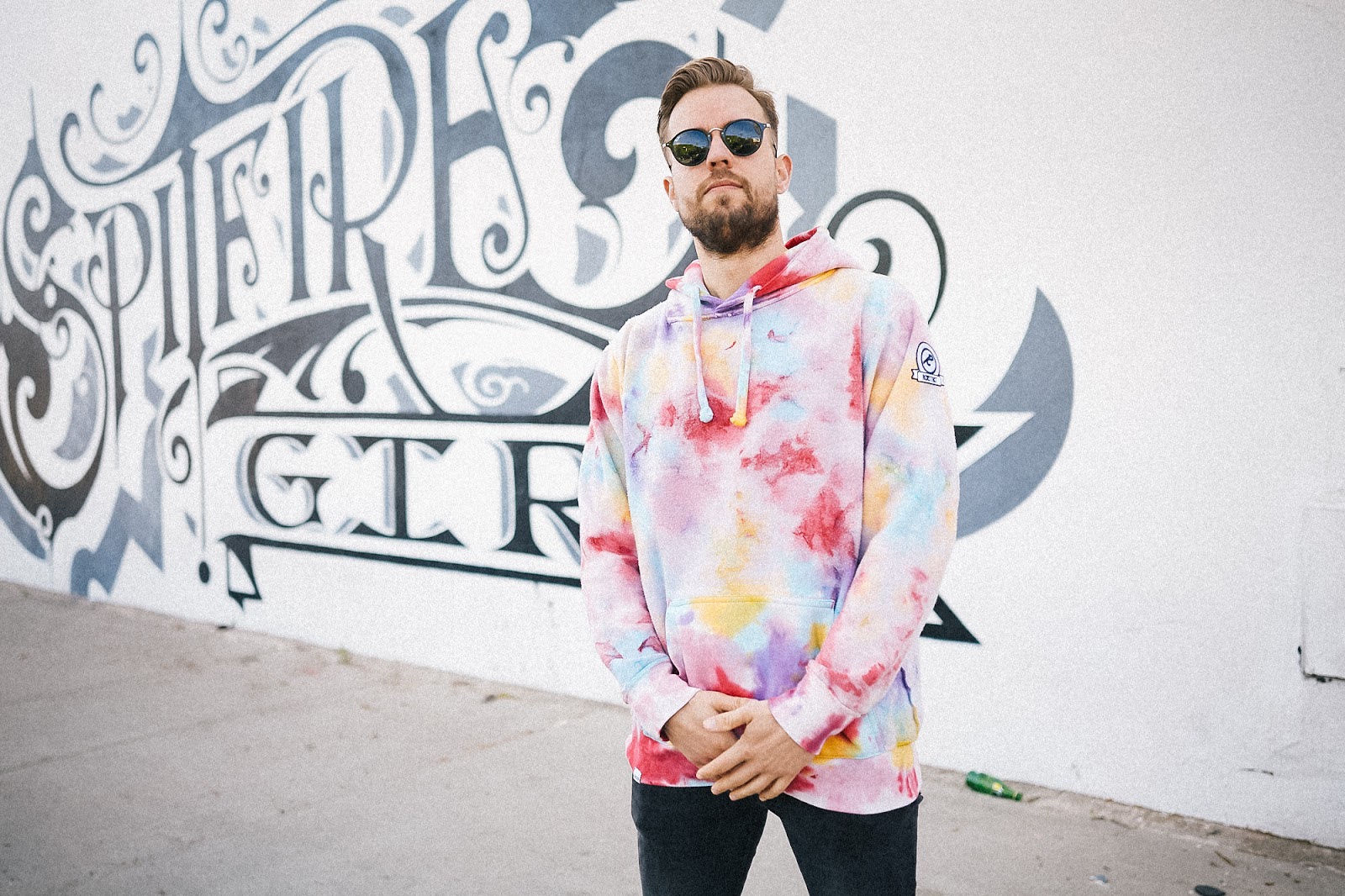 Posted in Festivals and tagged 20:25, Chain Gang of 1974, Circus Records, Flux Pavillion, new music, New Release, news, Press Release, ReauBeau, Run The Trap, What So Not
← Given Back / Given AwayIt’s The End of Our Time EP Drop Time! →
Don’t forget to follow The Festival Voice for all of your electronic music and festival news!
Instagram: @TheFestivalVoice
Facebook: @TheFestivalVoice
Twitter: @thefestvoice
Snapchat: @thefestvoice
YouTube: TheFestivalVoice
Home » Blog » ReauBeau Remixed Flux Pavilion and What So Not!