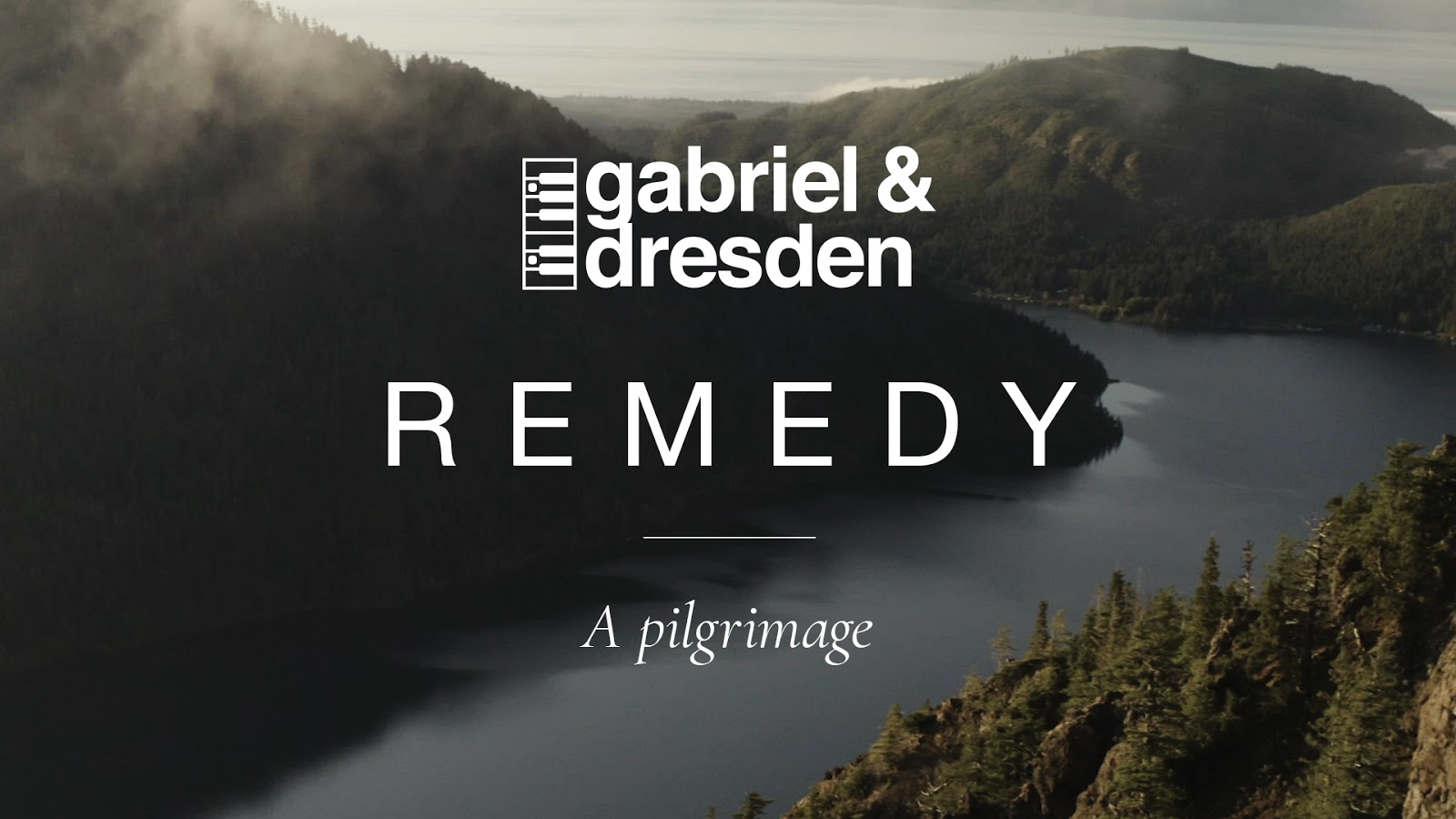 The duo filmed the video in the scenic surroundings of the Olympic Peninsula in Washington, USA last September. Finally, Gabriel & Dresden present ‘Remedy: A Pilgrimage’, a four-part cinematic video set to music from Josh and Dave’s latest studio album, ‘Remedy’.
One of the definitive voices of dance music at the turn of the millennium, Gabriel & Dresden returned in 2017, reinvigorated, with the crowd-funded album ‘The Only Road’. It was their first artist LP in over 10 years. A whopping total of 17 million people streamed the indie-spirited curveball. After a that, a global tour taking in Creamfields, Burning Man, EDC, and Tomorrowland occured. Gabriel & Dresden’s first GRAMMY nomination courtesy of a barn-storming Cosmic Gate remix of ‘Only Road’.

The group embraced their return to the manic, disorienting life of touring. However, the duo sought respite in the tranquility of their Spokane studio. Here, ensconced in the stillness of nature, the next chapter of the Gabriel & Dresden story was written: a new album called ‘Remedy’. A collaborative project alongside their 650 Kickstarter backers who helped craft the project, ‘Remedy’ grows from the intimate stories of ’No One’s To Blame’ and ‘Remember’ to the invigorating, more dance floor orientated, moments ‘Coming On Strong’ and ’Something Bigger’.
There’s a unity to the narrative as well, with Sub Teal (Brittany O’Neil) providing vocals across much of the journey. For example, the narrative is punctuated with the brooding sound of Jan Burton on ‘Keep On Holding’ and fellow Spokane native Centre on ‘Remember’.

“Remedy started out as a feeling.  Every time we stepped away from the city and ventured into nature, we returned rejuvenated with a strong sense of being connected to something bigger than ourselves. More at peace,” explains Dave Dresden.

“Although the meaning behind each song on the album stems from turning points in our lives, through the recording and production of the songs, they took on a character of their own.”