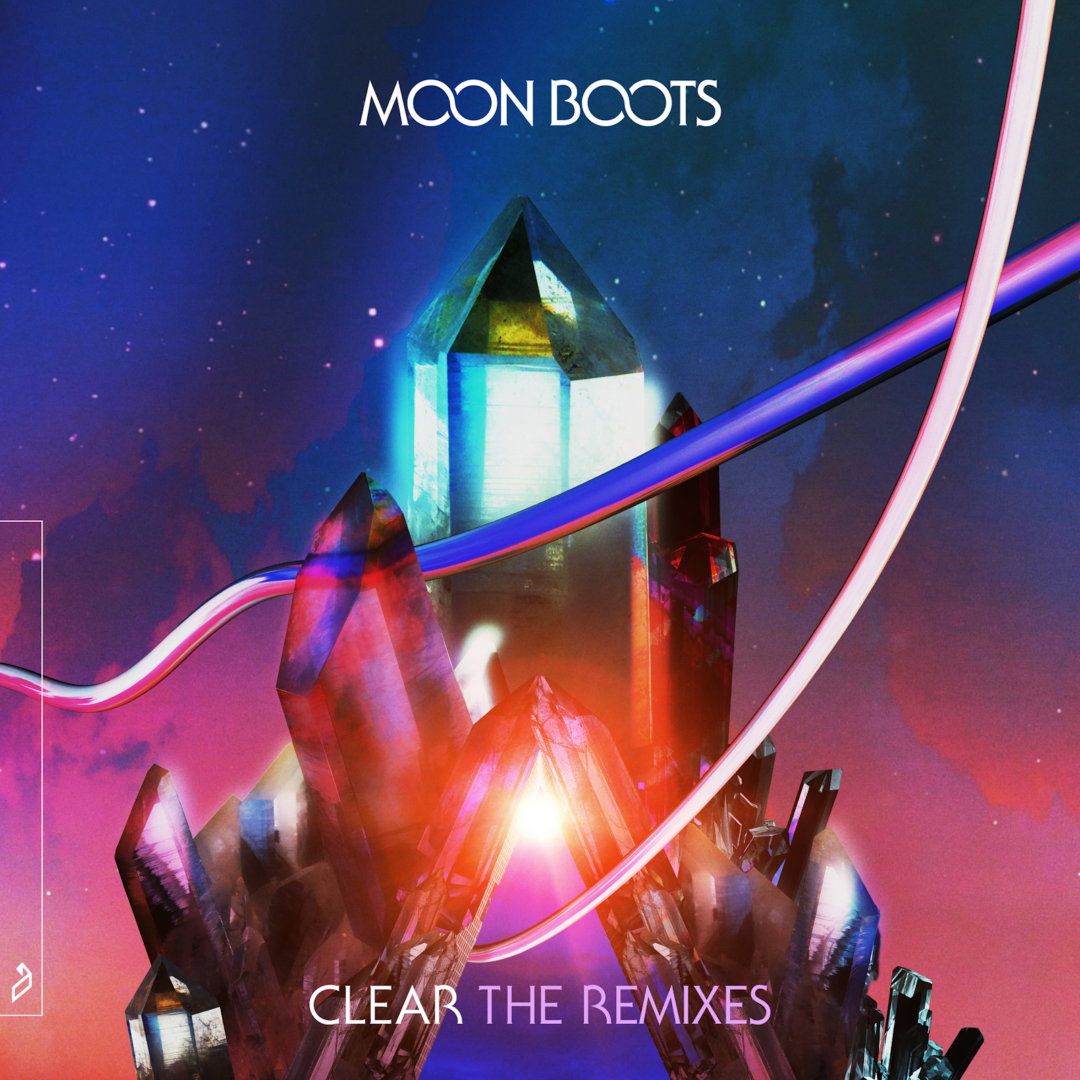 One of the most influential founding fathers of UK Garage, and with a string of A-list remixes under his belt for the likes of Disclosure, Haim and Faithless, Wookie now turns his attention to Moon Boots. He was offering up in a signature rework, layering Nic Hanson’s soulful vocal over a bumpin’ bassline and broken percussive beats. For instance, having previously released on Lobster Theremin and now a resident at legendary Chicago club Smartbar, Garrett David hones in on the original electronic-funk feel with bright staccato synths layered with classic Chicago house chords.
Brooklyn-based DJ and recording artist Moon Boots has a mission of making infectious music that transcends genre. For example, this includes songs not just for DJs and dance-floors, but for everyone. His sophomore album, 2019’s Bimini Road was widely eclectic, pulling influences including Frankie Knuckles, Derrick Carter, and Paul Johnson, to name a few. The album release was celebrated with a live world tour featuring a seven-piece multicultural band.

Inspired by the discovery of the ruins of Atlantis at Bimini in the Bahamas, Moon Boots’ sophomore album Bimini Road is a joyous listen that combines elements of soulful & melodic house, disco, and R&B. For example, the album includes the new single ‘Clear’ as well as 2019 summer anthems ‘Tied Up’ and ‘Juanita’, which have received airplay on SiriusXM, BBC Radio 1, triple j, KCRW, as well as DJ support from Claptone, Above & Beyond, The Black Madonna, Diplo and many more. ‘Juanita’ was premiered by Mixmag (who called the song ‘a show-stopper’), and the video for ‘Clear’ is a retro-fantastic delight, check it out here.
Bimini Road features collaborators from both Moon Boots’ debut album First Landing and his ambitious 7-person live show. Black Gatsby (“Power”), Nic Hanson (‘Keep The Faith’), KONA (‘Fortune Teller’) all make appearances that help to make Bimini Road Moon Boots’ most compelling musical statement to date. Ross Clark (St Lucia) contributes guitar to three of the album’s hookiest and most affecting tracks. The album also features new collaborators, including Little Boots, Niia, Kaleena Zanders, and Gary Saxby of the Harlem Gospel Choir. 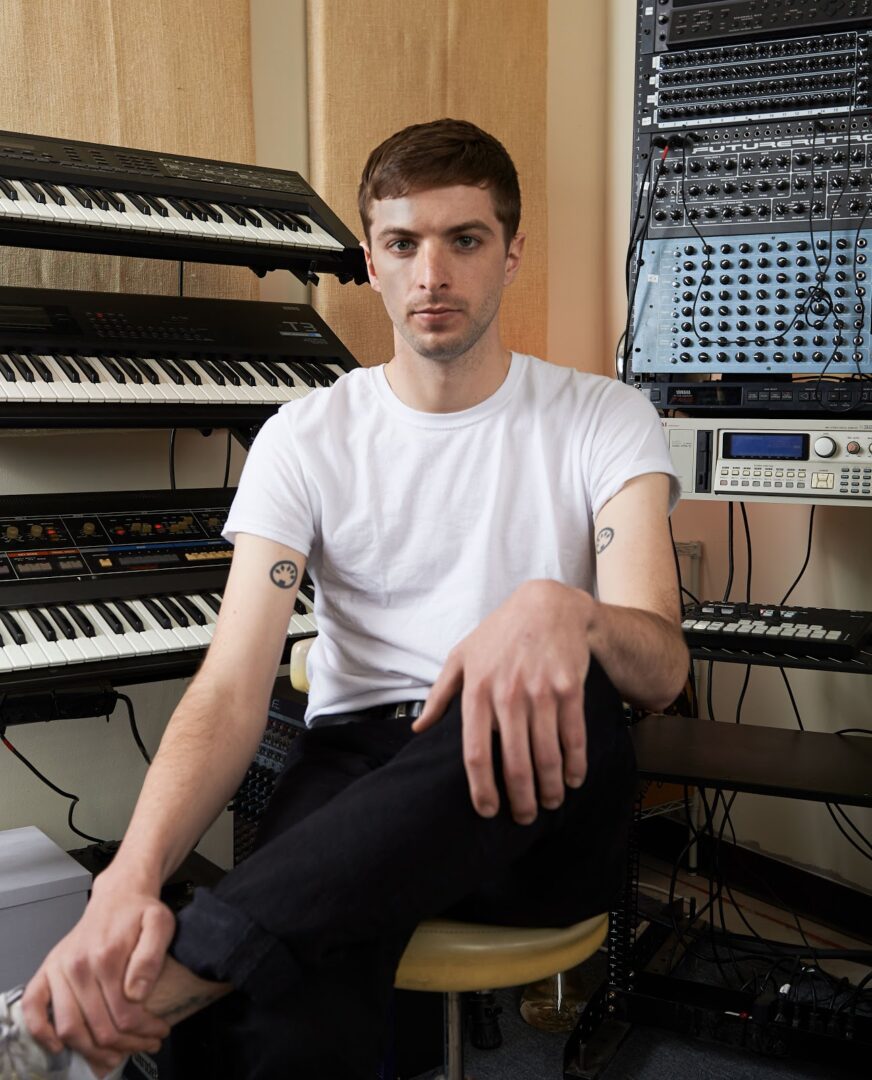