Our story begins in 2012 when Ilan was introduced to Anjunabeats by Maor Levi. We haven’t looked back since. His early works were of legend. From his early works like ‘Cape Town’ and ‘Big Ben’, to his 2018 album ‘Scars’, to his recent EP with Elysian, Ilan always keeps one foot firmly ahead of the pack. You’re going to love love love this one!
Ilan is not a stranger to the stage. He’s been to Dreamstate and Tomorrowland as well as played a part in A State Of Trance to Group Therapy at Madison Square Garden and beyond. Ilan is a mainstage star who is committed to the craft of songwriting. Above & Beyond rarely play a show that doesn’t feature one (or more) of Ilan’s songs. 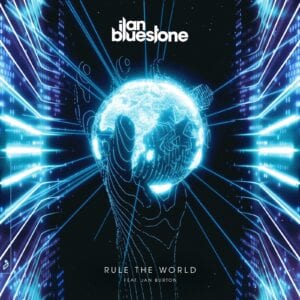 2020 has been a difficult, yet productive year for Ilan. He released ‘Black & Blue’ with Andrew Bayer, curated a 20 Years Of Anjunabeats mix, launched a new project, Elysian, with fellow globetrotters Maor Levi and Emma Hewitt, and debuted his new alias, Stoneblue, on Monstercat with ‘Hypnotized’. These accomplishments are going to lead to an even better 2021! We’ve been thankful for ilan’s positive contributions to 2020, as we for sure needed them!

‘Rule The World’ is a fresh ilan Bluestone anthem. The track has been roadtested in front of a sellout crowd during his Group Therapy 350 set in Prague last October. Welsh producer and vocalist Jan Burton returns to Anjuna, having recently worked with Gabriel & Dresden on their albums ‘The Only Road’ and ‘Remedy’. Anjuna fans will fondly remember Jan’s contributions to Super8 & Tab’s 2010 debut album, ‘Empire’. This is in addition to being the voice behind Eric Prydz ’Niton (The Reason)’. You’ll recognize that one immediately!

“I’ve always been a huge fan of Jan’s vocals, his lyrics are just pure poetry, and I had that in mind while composing the song. I had to perfectly complement the power of his words while writing the music, and the end result personally is one of my biggest and best productions. I think this song will resonate with people as a reminder that no fool should rule your world,” Bluestone says.

Burton adds, “Rule The World is born mainly from sheer frustration as to the state of play globally for every living soul. We face great difficulties as a species in overcoming the emergencies we face environmentally, politically, and, as a result, emotionally. And we must, as custodians of this beautiful world, “enquire about the rain”. We shouldn’t “need to be told” and we certainly must not bleed unnecessarily, but, if there is a fool running the show, progress simply stops and precious words go unheard.” 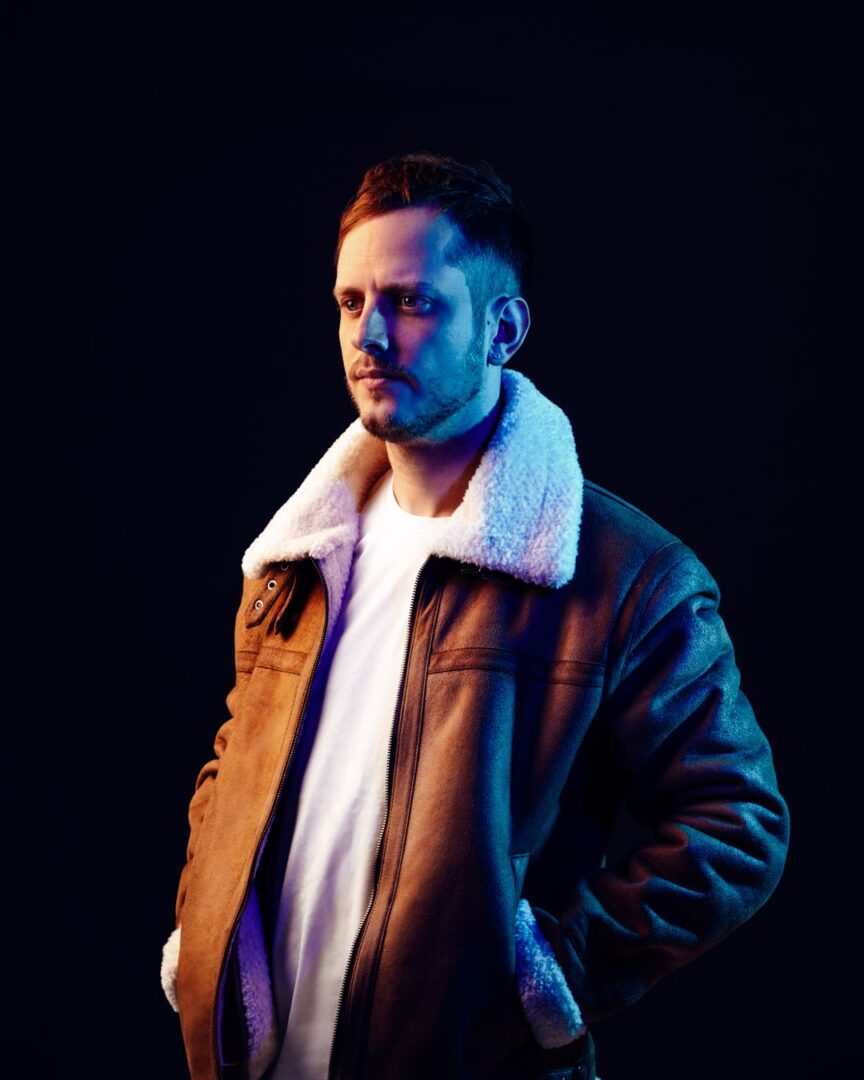