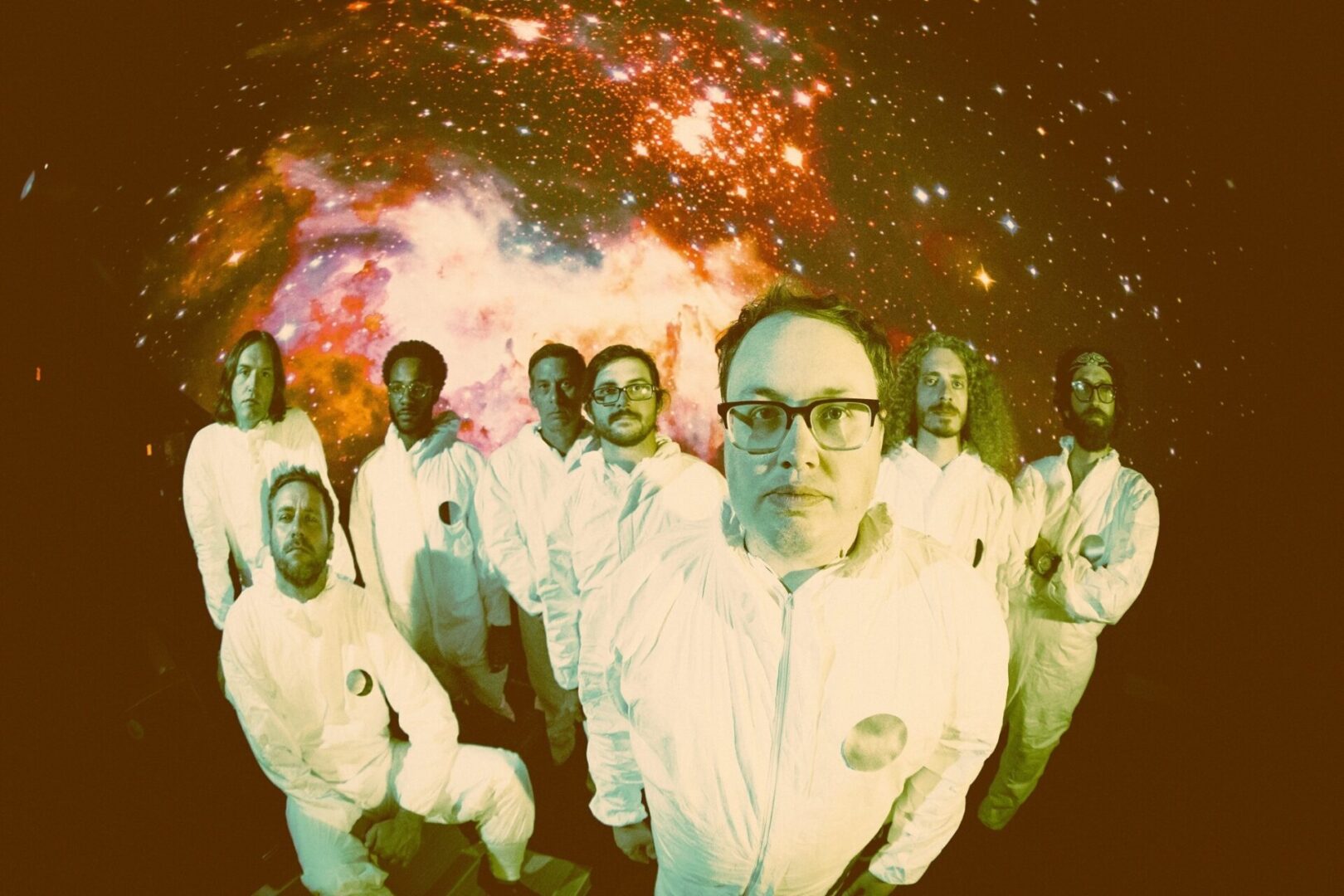 St. Paul & The Broken Bones is a retro-soul ensemble hailing from Birmingham, Alabama. Since they started doing live shows in 2012, the band has built a large following through the magic they produce with their songwriting. After their initial EP release Greetings from St. Paul and the Broken Bones in 2012 the band landed a deal with Single Lock Records. The label issued the band’s debut full-length Half the City in 2014 which reached 56 on the Billboard 200. St. Paul & The Broken Bones second album Sea of Noise dropped in 2016 via Records, a label founded by veteran music executive Barry Weiss and Songs Music Publishing. The album again hit the charts peaking at 44 on the U.S. Top 50. Their next release, 2018’s Young Sick Camellia, pushed the band into the neo-soul umbrella while keeping honest to the band’s roots of 60s and 70s influences. To further expand the depth of their sound, St. Paul & The Broken Bones released Alien Coast this year which includes soul, funk, psychedelia, and synths. This album leans on the full maturity of a band that keeps pushing forward to unlock their full potential as artists. In my opinion, it’s some of their best work to date.