MDLBEAST’s SOUNDSTORM 21 was a monster of an event in Saudi Arabia this past weekend! Attendees got to enjoy four scintillating days in the desert with over 732,000 visitors from around the world! That is truly monumental! DJs like David Guetta, Jeff Mills, Major Lazer Soundsystem, Martin Garrix, Steve Aoki, Armin Van Buuren, Carl Cox, Claptone, and many more led the charge as thousands enjoyed a musical event unlike any other in their lifetimes. 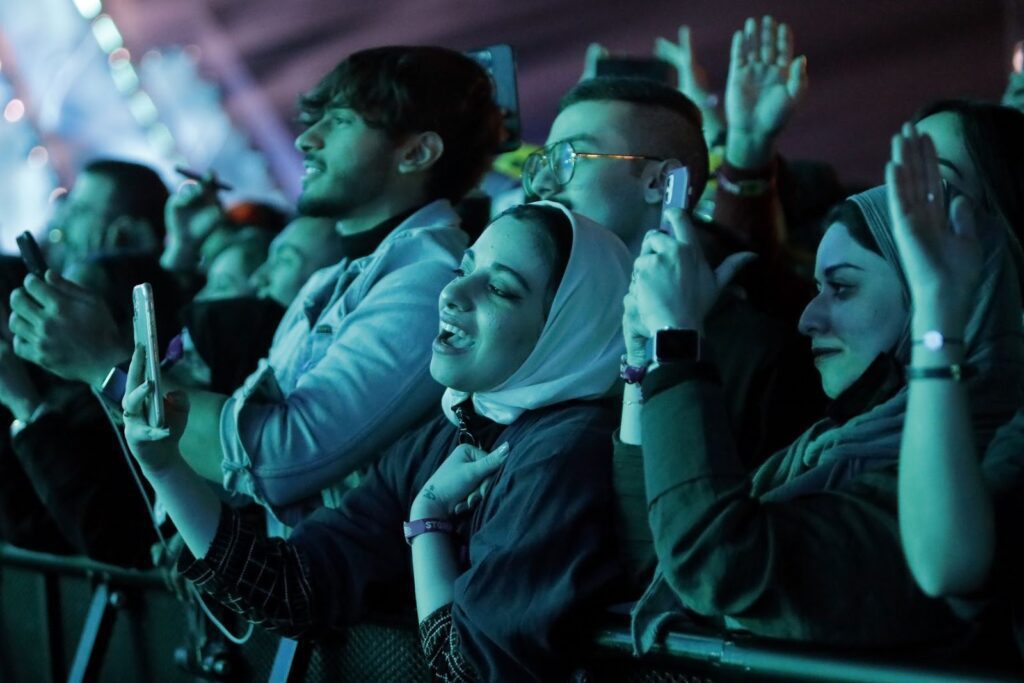 This landmark event was truly one of a kind with entertainment from over 200 global, regional, and local acts over the course of four days. There were many sub-genres included such as EDM to pop, local Arab sounds to house, techno, and much more. It was a groundbreaking affair on a huge scale. The massive range of creativity on the lineup paired with amazing stage design, explosive pyrotechnics, lights, and lasers all set a brand new benchmark for the event. There were four major stages including BIG BEAST – the world’s tallest and largest stage which featured international headliners, as well as DANCE BEAST and UNDERGROUND. BIG BEAST. 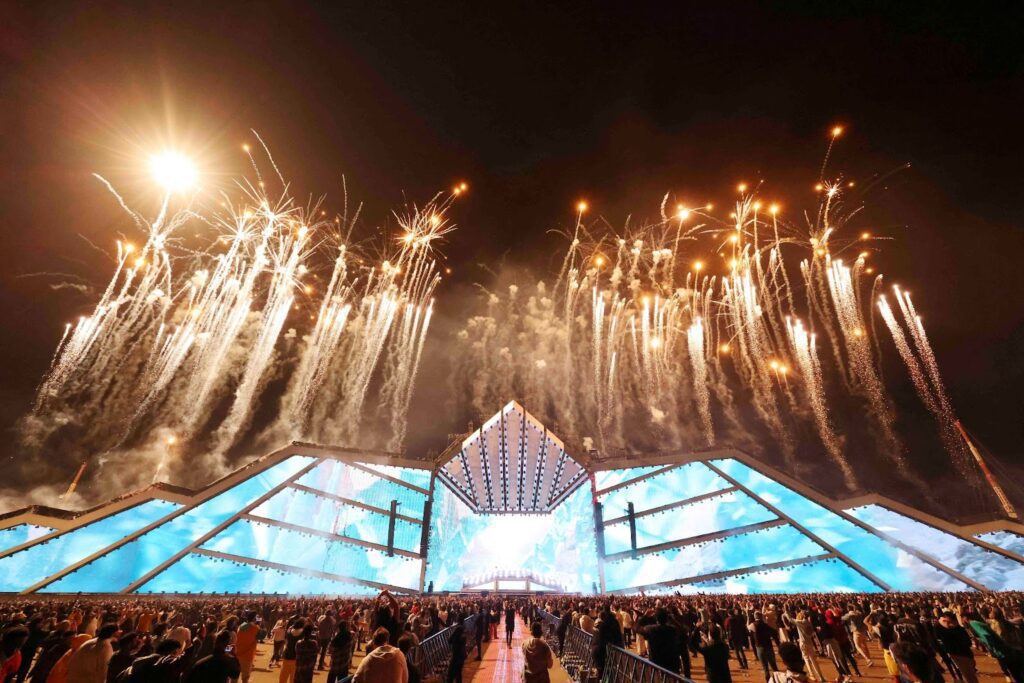 “SOUNDSTORM 21 is a beast that changed lives, built a whole new reality in the region and redefined electronic festivals! It exceeded the expectations of everyone, including us as organizers, along with the artists and fans. It has been a success on every level, having attracted a huge number of music lovers and provided them with a safe space to enjoy the highest standards of music entertainment. We are very proud.”

Not only was there a major festival, but a huge music conference as well! The XP Music Conference featured a large number of leading industry figures, regional and international, who addressed topics that are essential for the amplification and evolution of the region’s music industry. Attendees got to experience live performances, panels, workshops, Q&As, keynotes, fishbowl discussions, and screenings. These were centered around four main pillars which are the building blocks of the development of the regional music industry: Talent, Scene, Policy, and Impact. 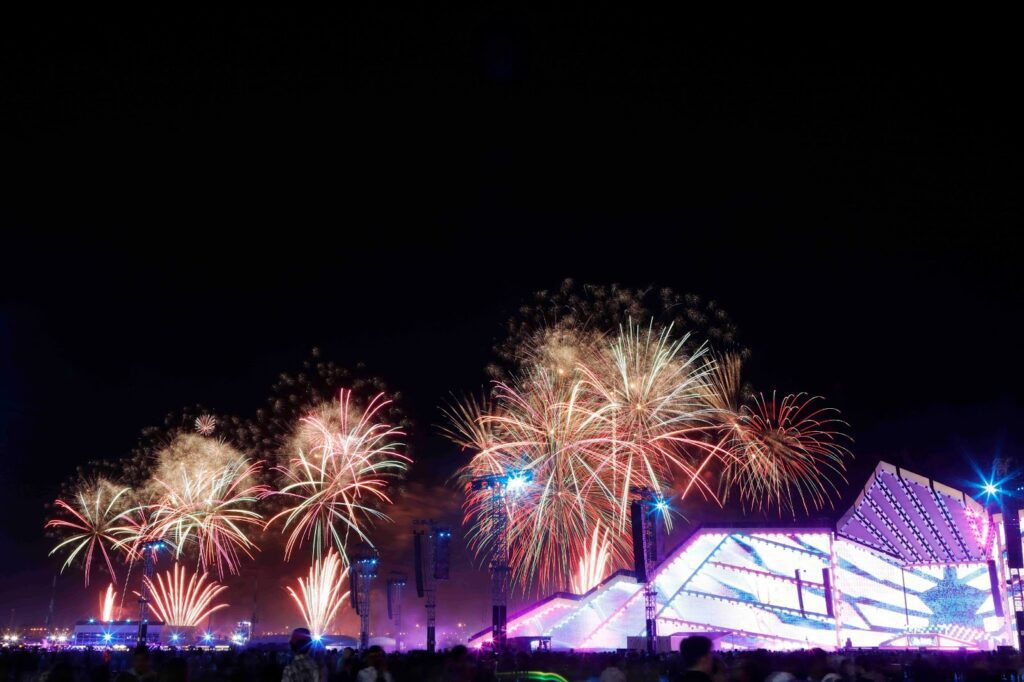 The festival itself was massive!

Some of the BEST EDM artists were present this past weekend including Sebastian Ingrosso, Arab pop stars Elissa, Myriam Fares, and Balqees. Fast-rising locals Dish Dash all served up fantastic sets to the diverse crowd made up of men and women of all ages. The third day saw Wael Kfoury, Tamer Honsy, and Armin Van Buuren all make explosive appearances. But overall, the fans said that David Guetta rocked the house. The final day was all about Jason Derulo and the electronic dance music phenomenon Steve Aoki. But that wasn’t all, what truly made this festival unique was the attention to local talent.

“When I play here it has a special meaning, and it’s incredible to witness history in the making. I came to Saudi Arabia for the first time in 2018 to perform and the first ever mixed concert, and I didn’t even realize it. When I spoke to locals, and they said this is a history-making moment – it made the experience so much deeper than just performing at a festival. It’s unbelievable to see the dance music scene grow in Saudi Arabia and the Middle East, and not only does it change the lives of people, but I believe that it can really change and unite the world.”

“I’m proud to perform in Saudi Arabia for the first time, and it’s incredible that so many people here love my music. I hope that together with events like MDLBEAST SOUNDSTORM 21 we can continue to spread the love for trance music and inspire more people to come to this spectacular festival in the future.”

With new attendance records set, and over 200 artists delivering a four days of nonstop world-class entertainment and breathtaking performances, MDLBEAST SOUNDSTORM 21 truly raised the bar in the Middle East.