Beatsnchill is proud to announce that Tampa Beat Weekend, the first festival dedicated to the producer, returns June 1, 2018! 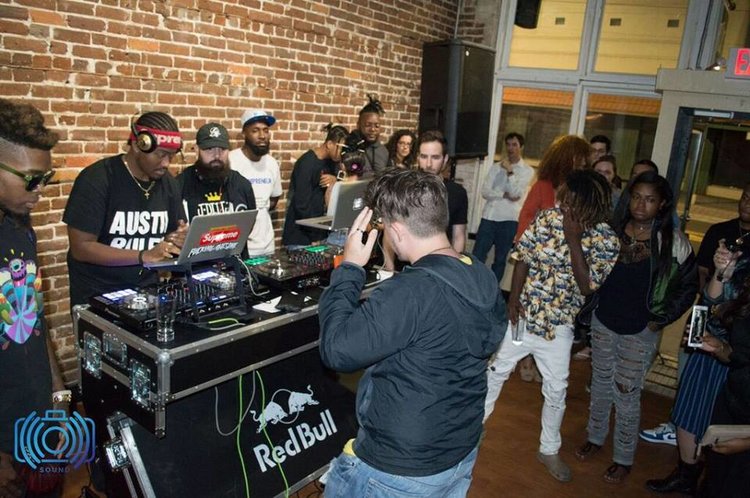 In June of 2017 Beatsnchill hosted their first Tampa Beat Weekend to massive success!

Tampa Beat Weekend, the first festival dedicated to the producer, is returning for an exciting weekend full of networking, competition, and community! From a $1,000 Beat Battle, to masterclass series with renowned producers
and speakers, to the closing concert finale, Tampa Beat Weekend is becoming a nationally recognized summit for beat makers. You can purchase early-bird tickets at Tampabeatweekend.com!

Purchase an All Access Pass, a Battle Pass, or a Masterclass Pass at TampaBeatWeekend.com 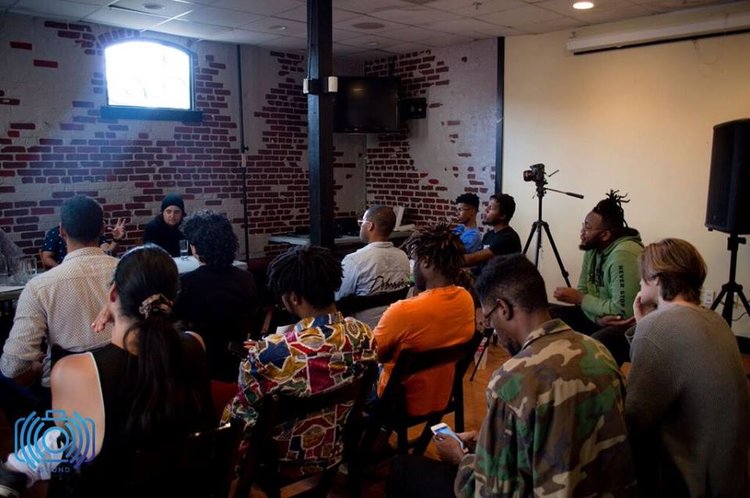 In recent years we’ve seen a growing tension between the artist and their producers.

This isn’t always the case, but it’s hard to ignore the horror stories of producers being paid as little as $500 (or nothing at all) for their work on platinum singles. Whether it’s stealing beats at the
local level, or record labels selling albums as “mixtapes” instead of “albums” to shortchange producers, it’s safe to assume that Producers generally get the short end of the stick.

That’s why Beatsnchill was created.

In Tampa, Florida, on the first Sunday of every month, Beatsnchill has hosted a haven for beat makers to showcase their beats and work in front of an intimate audience of their peers. Despite their progress there still remains a growing need for
representation, empowerment, and education for the modern beat maker.