Seriously guys, I have been waiting for this one for a long time. Seven Lions previewed the track during one of his weekly livestreams and whew- what a great remix! 3LAU’s debut Anjunabeats smash, ‘Tokyo’ feat. XIRA, returns with a heavy-hitting rework from melodic bass pioneer, Seven Lions. I am in love, aren’t you??? Check out our coverage on the original track here! 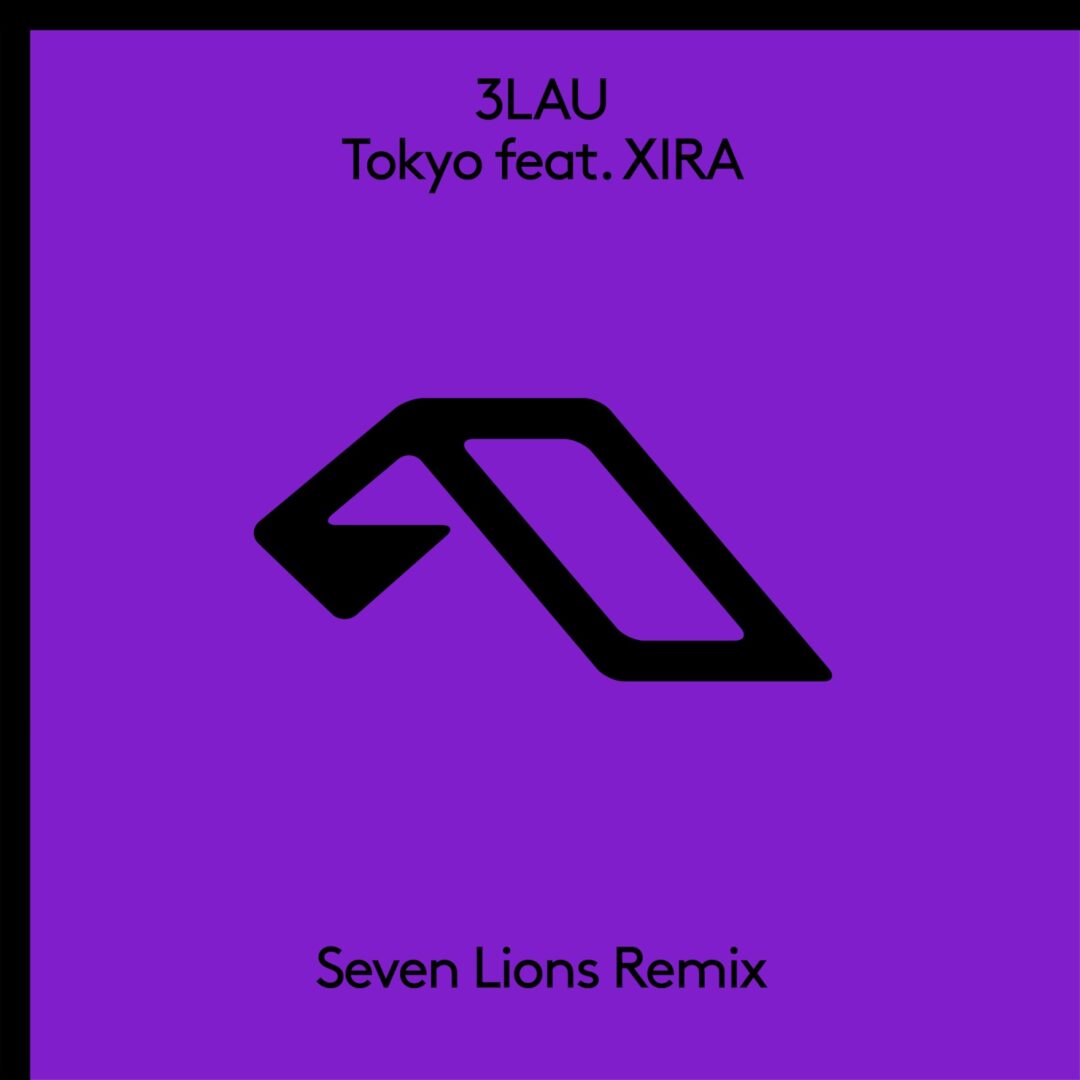 The track was Sirius XM BPM’s most played track for a whopping four weeks (still on high rotation!)! This time, ‘Tokyo’ is reimagined in Seven Lions’ signature, thumping style.  In addition, ‘Tokyo’ has recently been remixed by Fatum and also saw the Anjunabeats debut for British drum & bass producer Monrroe. Check all the tracks out- they are well worth it!
It’s been a big twelve months for Seven Lions: he released ‘See The End’ with Above & Beyond on Anjunabeats last year. The track hit number one on the Mediabase Airplay charts. In addition, he’s been busy growing his own label, Ophelia, which recently released its first artist album: ‘1000 Faces’ by Jason Ross. Did you love that album as much as I did?