The Lost Boys unveil their first original release of 2020 “Circles”

Ready for one of your new faves? Up-and-coming producers, The Lost Boys, are releasing their first original track of the year, “Circles”on July 31. The captivating song highlights the duo’s talented musical prowess in the dance music world. You’ll love this one!!
“Circles” is a sensational deep house track expressing the hardships in a relationship that keeps going in circles. Who hasn’t been there? The experience is translated into a musical masterpiece. The combination of The Lost Boys’ uplifting euphoric synths with 2 Man Embassy’s emotional vocals lure listeners into wanting more. You’ll want to listen again and again! With sounds reminiscent to those of Louis The Child and Lost Frequencies, this electronic duo has a bright future ahead of them. Watch out for them on festy lineups!

The duo is comprised of Andy Mueller and Brett Beaudette. The Lost Boys met during their college years at TCU despite both having grown up in Orange County. College friendships are the best! Over the last couple years, they have been pumping out originals as well as gaining recognition for their remix of Two Friends’ “Take It Off.” Their debut single “Sober” has racked up over 2 million streams and has gotten nods from established artists. For instance, this includes renowned DJ and radio-mix host Benzi. Amidst the pandemic, The Lost Boys have still been dedicating their time to their passion by performing in notable online streams like Cardinal Fest and Blockeley. Keep an eye out for them in the future, they are ones to watch!
“Circles” is the third release from the newly launched Seedeater Records, a joint venture between Cardinal Artists and Create Music Group. The new label cultivates for the future — seeking to encompass growth, implant new sounds, ideas, and spark rebirth. It all starts with a seed. What a neat thought!
Keep an eye out for more releases from The Lost Boys and Seedeater’s roster of artists in the near future.
Out July 31 on Seedeater Records:
The new imprint from Cardinal Artists x Create Music Group
Pre-save HERE 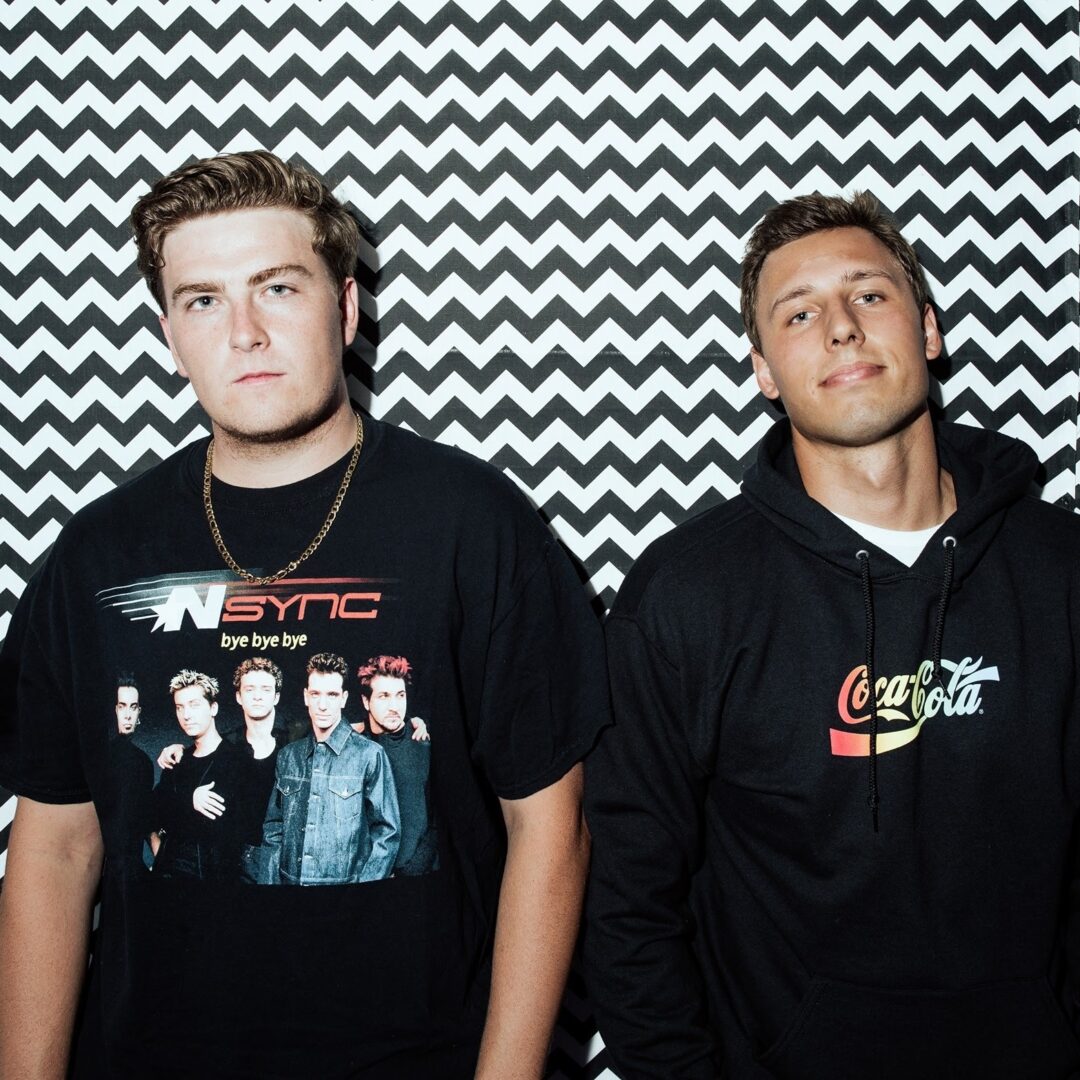