I am seriously in love with this track! I reported on it a few weeks back and whew, guys, it’s a gorgeous track. World-class DJ legend Paul Oakenfold and Latin multi-Grammy award winner Luis Fonsi share a heartfelt video for their collaboration ‘The World Can Wait.’ And the video is phenomenal as well!
The music video is dedicated to front line workers around the world. For instance, the video includes touching footage from hospitals, patients, and healthcare workers helping to save those impacted by the virus. Additional fan-submitted footage shows our world carrying on and masked for safety, mixed with footage from both artists’ shows, as the lyrics share a hopeful message throughout the video. It’s relevant to current times but still hopeful, as we all need that right now! 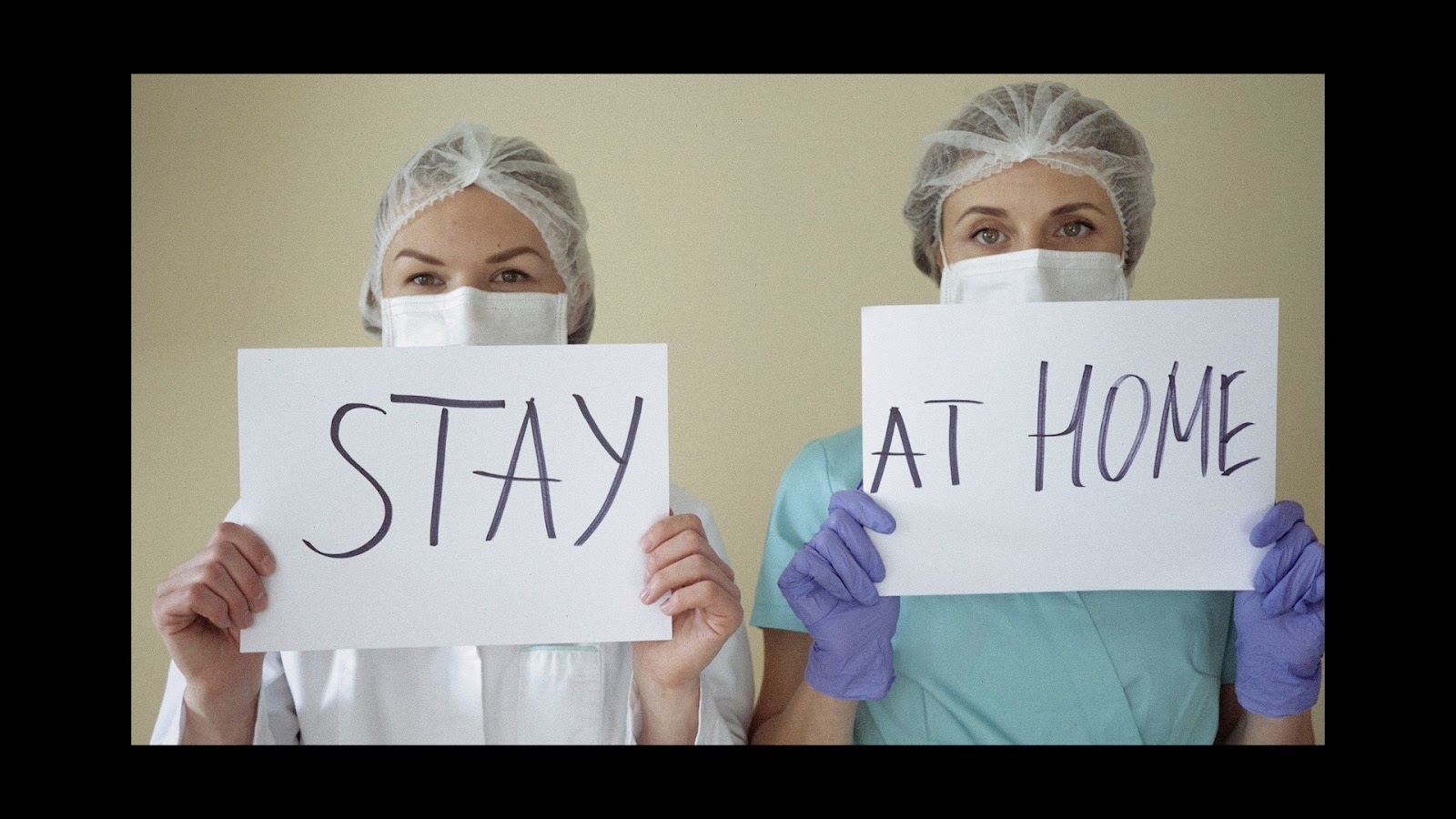 There Are Remixes Too??

If that isn’t enough for ya, in addition to The World Can Wait music video, Paul Oakenfold also presents four new remixes of “The World Can Wait” that span a variety of genres. SWEET! The legendary Kilanova offers a cinematic remix, providing the track an anthemic soundscape. Additionally, John Askew’s remix skews downtempo and allows for Luis Fonsi’s heartfelt lyrics to really shine. Meanwhile, the blklght remix kicks the track up a notch with a house tempo, ready for your home dancefloor. Get your dancing shoes on! Lastly, Rafael Osmo x Spectral share a gorgeous trance remix of the emotional track. Crazy how each one is different but still helps the original shine.
The track was co-produced by DJWS (Lady Gaga, Pitbull). ‘The World Can Wait’ is the first single from Paul Oakenfold’s upcoming studio album “Shine On” due later this year. Can’t wait for that to debut! Paul’s new album, his first since the critically acclaimed “A Lively Mind” (2006) and “Bunkka” (2000) will veer down a decidedly chilled out path, making it an incredibly listenable album and not one solely crafted for the dance floor. He’s had plenty of time to perfect his craft!

About The Team Behind The World Can Wait Music Video

Paul Oakenfold is an influential force in dance music. I remember discovering him at Electric Forest one year and I fell in love! Consequently, he is shaping the dance music scene itself. He was voted ‘World’s Best DJ’ and ‘Best Trance DJ’ on multiple occasions. In addition, he has been named ‘Most Influential DJ of All Time’ by the Evening Standard. The veteran DJ-producer has an established career portfolio. Additionally, his imprint Perfecto Records has been one of the longest-running dance record labels. The label is responsible for many dance hits from budding talent. Not only has he made his mark in the dance music scene, but he has also entered mainstream works, producing soundtracks and cues for Hollywood blockbuster movies – including Swordfish, Collateral, The Bourne Identity, Matrix Reloaded, and Shrek 2. His eclectic portfolio has given him opportunities to open for megastars like Madonna and U2, as well as to perform at unique locations such as Base Camp Mt. Everest, Stonehenge, The Great Wall of China, and Area 51. He sure has a crazy resume!
Luis Fonsi is most recognized for his work in ‘Despacito’ with Justin Bieber, which has collectively gained over 20 billion streams making it the #1 most-watched video in the history of YouTube. Talk about well-liked! Fonsi has established a Spotify fan base of 18 million monthly listeners and claimed 5 Latin Grammy Awards, 5 Billboard Music Awards, and 11 Billboard Latin Music Awards under his belt.

Fans looking to interact with Paul Oakenfold can catch him on FanVestor. This is the first of its kind global all-in data-driven fan investing and fan commerce platform for elite talent, musicians, and athletes, as well as entertainment, sport, and e-sport organizations. Fans can visit the app for the chance to win special experiences such as a virtual adventure and DJ master class with Paul Oakenfold as he helps raise money for charity. How awesome is that?
Watch the music video HERE
Listen to the remixes HERE