Oddprophet is back with a four-track EP, Optical Illusions, out now on SKiSM’s Never Say Die Black Label. Get ready for some seriously grimy beats that’ll make your brain feel like they are in an optical illusion. 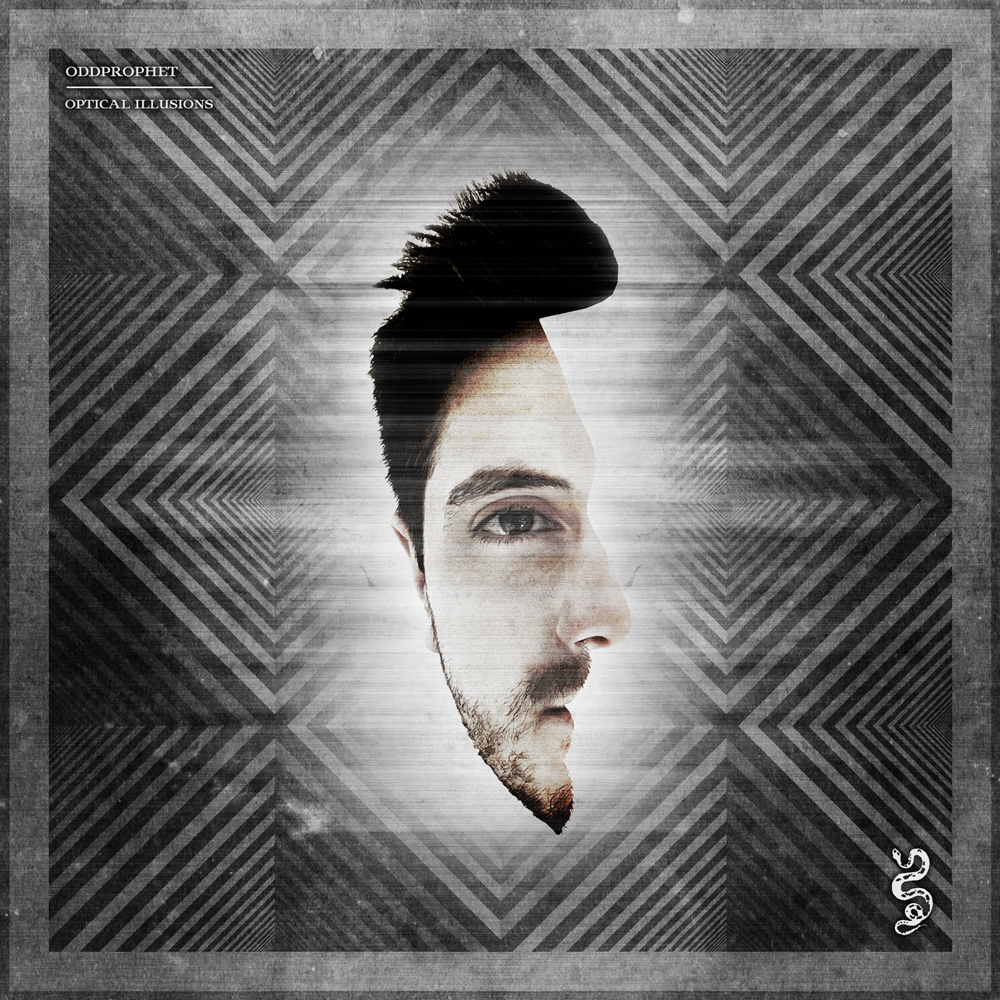 The first track, “Optical Illusions” begins with a menacing and theatrical build-up that transforms into a head smashing drop. The second track, “Too Clever,” is a heavy thudding dubstep work, while “Phantasm” starts off with dark and spine-chilling sounds, leading into a massive dubstep anthem. “Riddim Love Song” is an aptly-named riddim banger, rounding out the incredibly heavy EP from the dubstep maestro.
Flat out, Oddprophet makes some of the most groundbreaking dubstep music in the world. He’s released 3 EPs and 5 singles on both Never Say Die and the Black Label imprint, plus he has remixes for Zomboy, SVDDEN DEATH, and LAXX under his belt.
Oddprophet has played in some of Europe’s most iconic venues – including Brixton Electric in London and the Paris Velodrome to name a few. 2019 was a breakout year for this Welsh-raised producer, and 2020 seems to have no bounds. This is some seriously grimy music!!!
Out now on Never Say Die Black Label
Support on ALL platforms HERE
CONNECT WITH ODDPROPHET
Facebook
Twitter
Instagram
Soundcloud
Spotify
Youtube
CONNECT WITH NEVER SAY DIE
Website
Facebook
Instagram
Twitter
Soundcloud
Spotify
Youtube
Don’t forget to follow The Festival Voice for all of your electronic music and festival news!
Instagram: @TheFestivalVoice Facebook: @TheFestivalVoice Twitter: @thefestvoice Snapchat: @thefestvoice