Hayden James is providing you with your newest “Foolproof” track! This time, he collaborates with Gorgon City and Nat Dunn, who also hails from Australia. Future Classic Records released the track today! You’ll be grooving with this catchy house track. It definitely reestablished James as an international house selector in 2021! 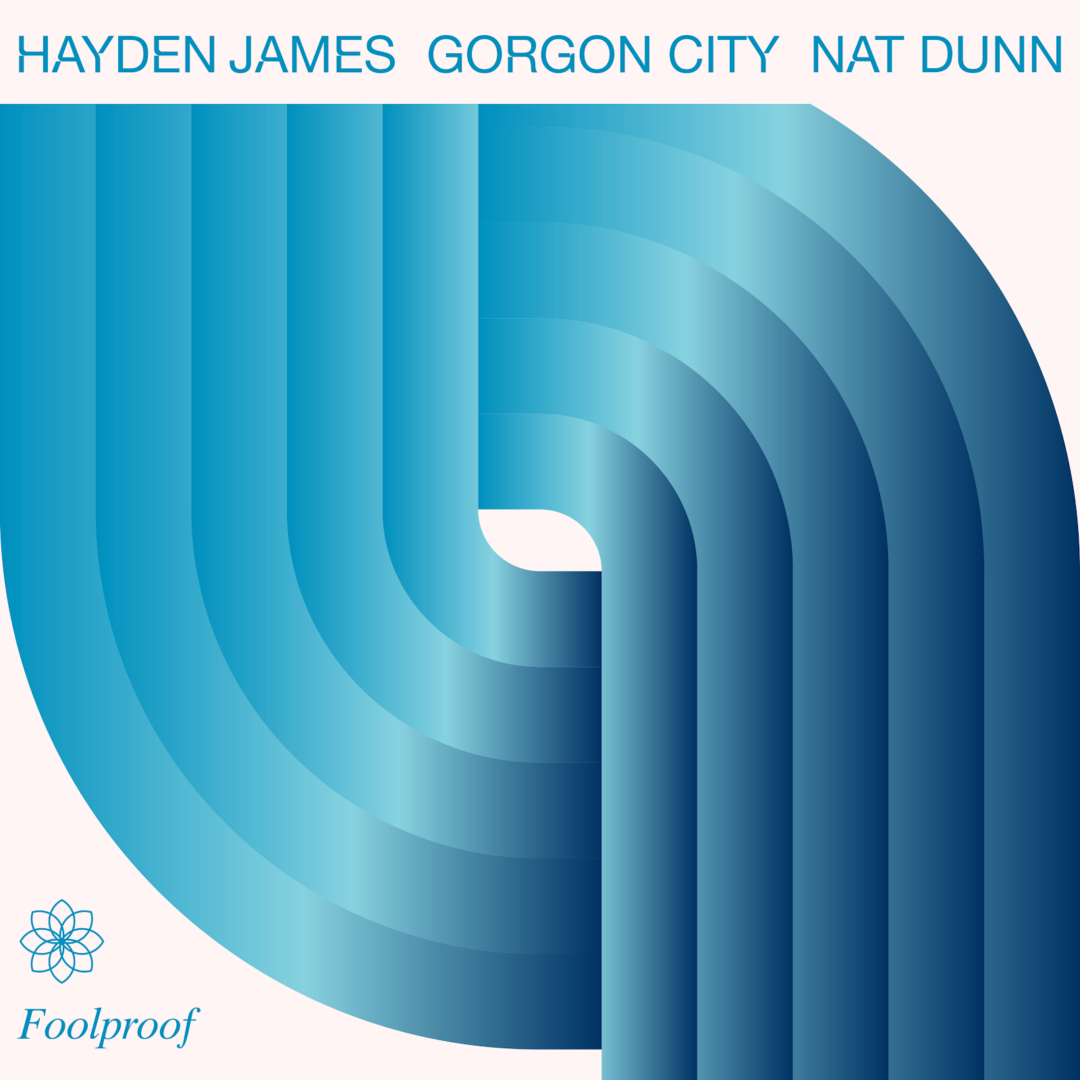 “Foolproof is a very special record for me… I’m such a big fan of Gorgon City and of course Nat Dunn and this song came together so naturally in the studio. Great to have this record out, as it was the last studio session I had before lockdown.”

Hayden James came onto the scene with a blast in 2013 with Permission. Since then, Hayden’s fans adored his cross-over into other genres. He can confidently cross to indie, mainstream pop, and electronic audiences. Fans loved it so much that he has actually amassed over half a billion streams! In 2019, James dropped his debut LP Between Us. This track made it foolproof- it cemented him as a leader in the electronic scene. Elderbrook, Running Touch, Boy Matthews, GRAACE, FARR, and more have collaborated with him. James followed with a sold-out international tour! NY’s Webster Hall, LA’s Fonda Theater, Amsterdam’s Paradiso, and beyond were absolutely packed!

This collaboration was a natural fit. Gorgon and Hayden James unite seamlessly with underground cred and pop backgrounds. Foolproof is a dance track at its roots. It is groovy and Nat Dunn’s voice is perfect for this track.

Gorgon City is one of those names that everybody knows! They are world-renowned and have actually amassed over 1.5 billion global streams. Some fan favorites include ‘Ready for Your Love ft. MNEK,’ ‘There for You’ with MK, ’House Arrest’ with Sofi Tukker, and more. Hopefully, their sold-out Back To Love music festival in London will take place! It is scheduled to take place June 2021, covid-19 permitting.

“Foolproof’ is about unanticipated romance in a world where I was moving so fast for so long – I had never stood still. It was the anchoring effect of that love that felt like anything was possible.”

Nat and Hayden James are no strangers to collaboration. They previously joined forces on the track Favours. This was a part of that debut LP! Dunn has worked with many huge names such as Marshmello, Charli XCX, Kygo, and more. She has released records professionally under her own name as well as part of NAATIONS with Nicky Night Time.

Listen to the track HERE!