For all my RL Grime fans. Whether you’re new and just getting into his music such as his new song with Baauer, “Fallaway“, or you’ve been rocking out to his music since his “Core” and “Tell Me” era. All RL Grime fans know that it’s during spooky season when he comes out with a new Halloween mix! Get ready for Halloween X!

Every October, RL Grime releases a new Halloween mix that consists of his music, a delightful blend of electronic and rap (trap) along with some other heavy bangers to lift your ultimate bad-self spirits. This year, he’s announced that he’ll not only be releasing his 10th annual Halloween mix, but he will be performing this mix LIVE at the Los Angeles Palladium on October 28th which is right before Escape!

RL Grime has had a multitude of special guests featured in his mixes. From the legend himself and author of the Goosebumps series, R.L Stine to the mayor of Flavortown, Guy Fieri. Who knows who RL Grime will bring in next! If you want to discover the true mastery of RL Grime’s beautiful transitions, check out his previous Halloween mixes! 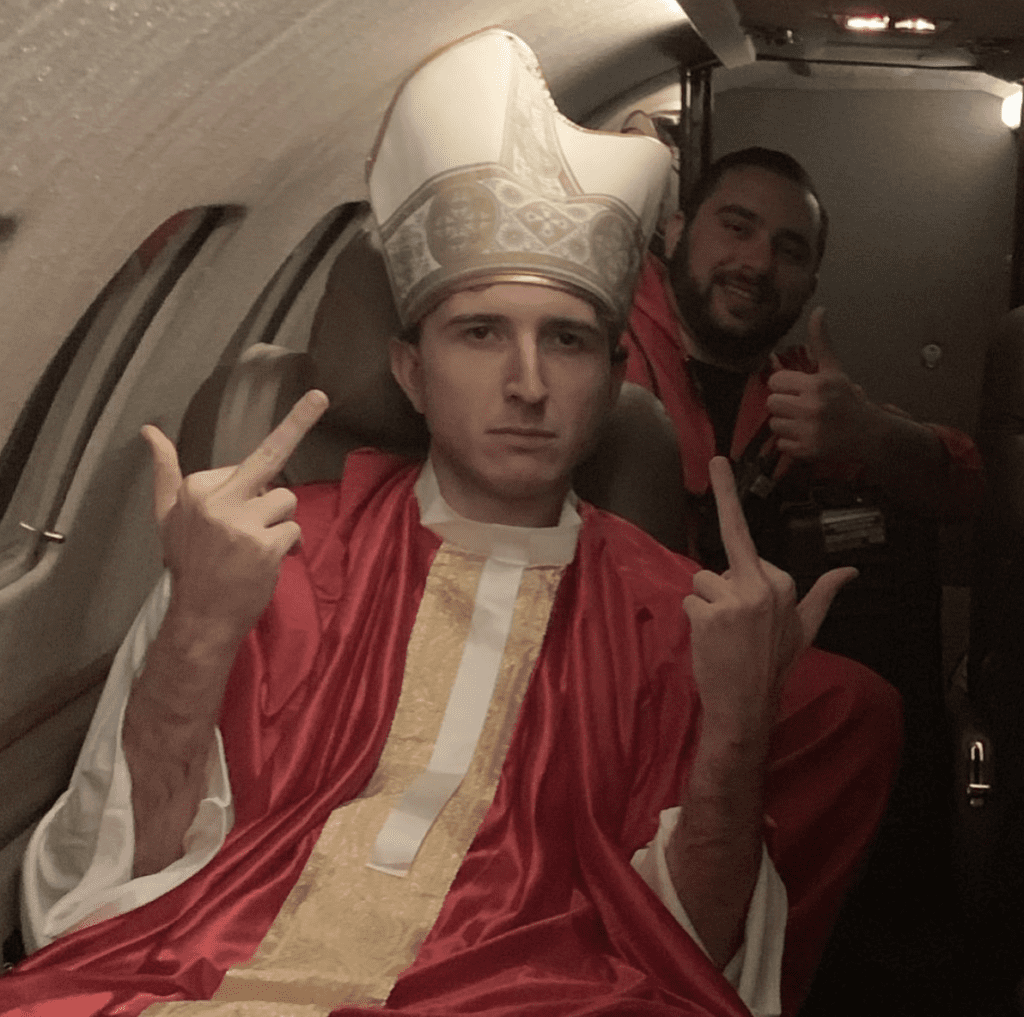 If you all know me, I’ll be grooving at this event because RL Grime is my favorite! Until next event, see ya’ll on the dancefloor 🙂