Seismic Dance Event is coming up fast! If you’re a house or techno fan, prepare to be amazed! The final lineup for this festival is out and it is bringing the heat!!  The festival will be BACK in Austin, Texas at The Concourse Project on November 12-14. And they’ve struck GOLD, I tell you! They now have over 50 names that define the sounds of the global underground dance movement. The legendary Seismic continues its reign as a must-visit event for techno tourists and genre devotées with the Seismic Dance Event 4.0 lineup while also releasing the day-by-day artist schedule for the festival. 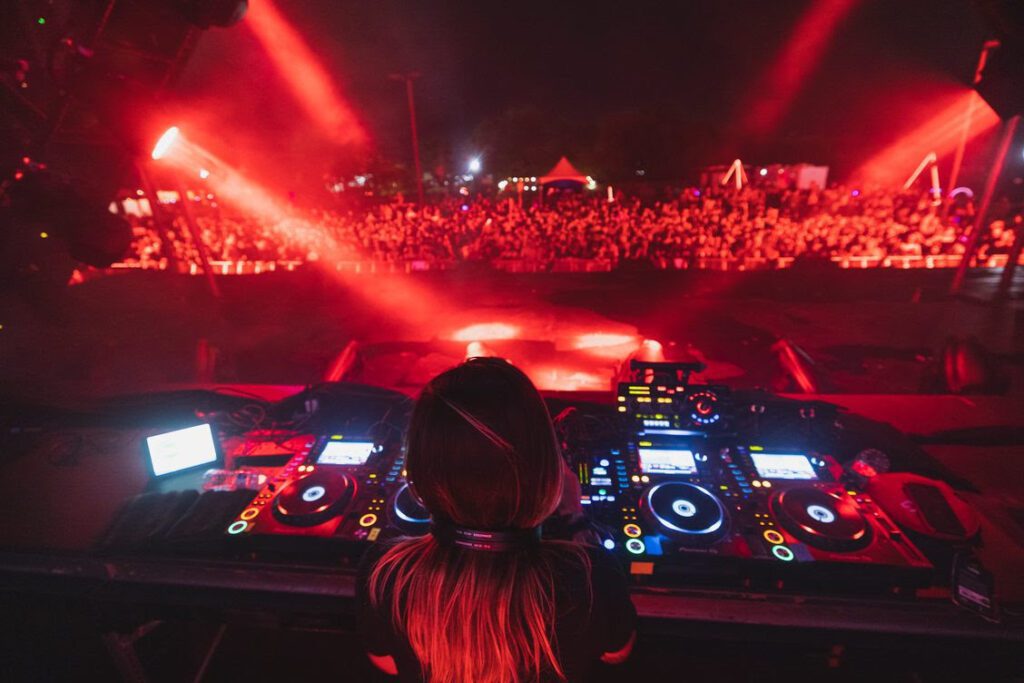 Since its launch in 2018, Seismic has sought to gather a forward-thinking assemblage of musical talent in an intimate environment. Produced by Austin dance power-house RealMusic Events, the festival prides itself on showcasing the city as a rising destination for dance music. Taking place at The Concourse Project, a new seven-acre venue run by the RealMusic Events team, fans are treated to world-class production on three stages both indoor and outdoor plus art installations, food trucks, and a multitude of surprises that make this the region’s most immersive electronic event to date.

Of course, the phase one lineup already delivers! 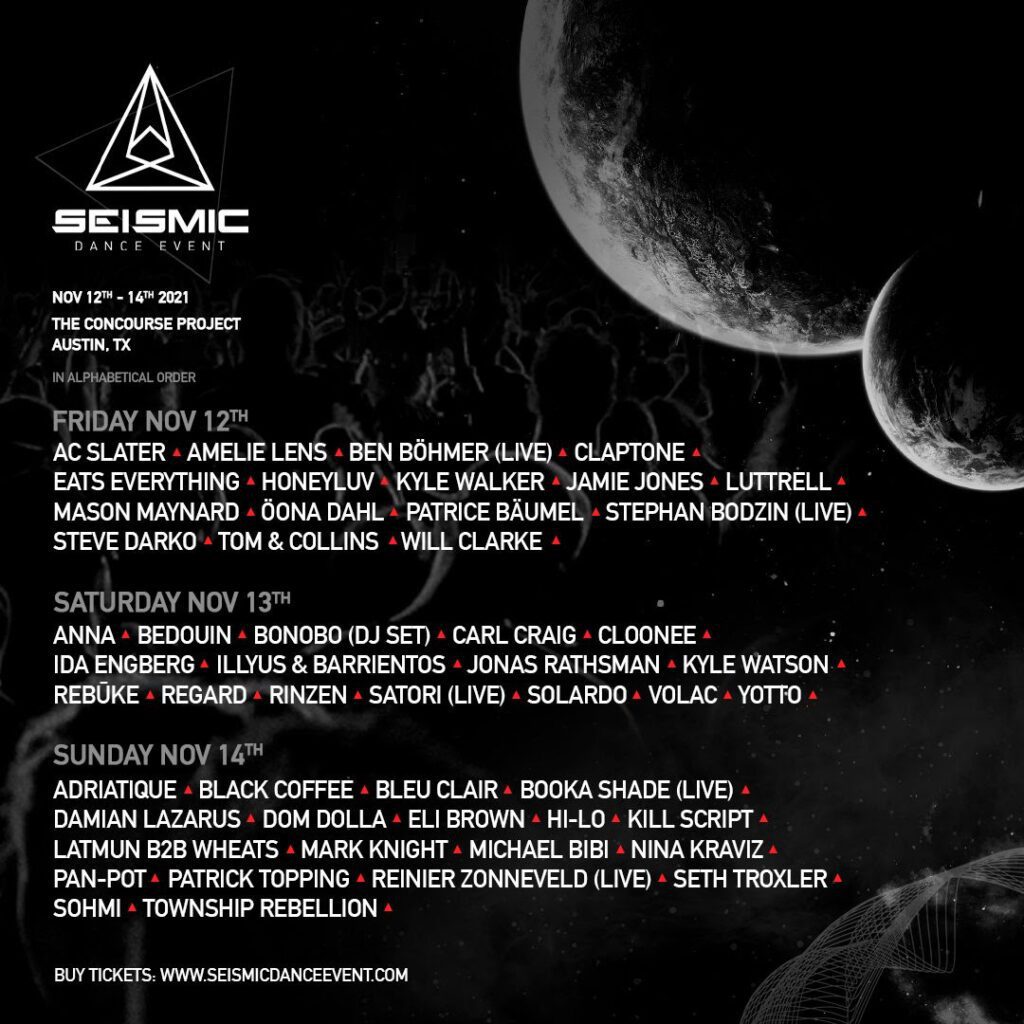 Next up, you’ve got the Tsunami Stage! This stage will gather some of the most celebrated 4/4 DJs and producers from every corner of the world for the three-day event. Crosstown Rebels boss Damian Lazarus, South African legend Black Coffee and the mighty Bonobo (dj set) top the lineup alongside Paradise’s Jamie Jones, the masked wonder of Claptone, chart-topper Dom Dolla, UK house duo Solardo, Trikk’s Patrick Topping, the globe-trotting Seth Troxler, and Solid Grooves founder Michael Bibi.

But this lineup isn’t done yet!

The bill continues with standout performances from the likes of Kyle Watson, Eats Everything, Booka Shade (live), Mark Knight, Mason Maynard, Steve Darko, Cloonee, and more. A third immersive stage environment will be announced ahead of the show. 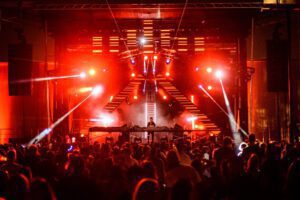 If you’re a techno or house fan, you’ll want to grab those tickets right away! Tickets are now available for the event and can be purchased on the Seismic website. This includes 3-day general admission tickets, a VIP option, and single-day tickets. Weekend passes are now almost sold out!!! Don’t miss out! 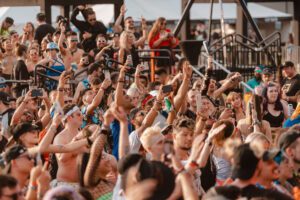 RealMusic Events has spent the last 12 years fostering the Austin scene as an unexpected home for the electronic sounds of tomorrow. It is this commitment to writing the next chapter of the city’s diverse musical history that stands at the heart of the Seismic ethos.