I recently got the pleasure of interviewing Elephante- and it was a treat! Tim was so down to earth and I loved chatting with him about some of his life. Check out the interview HERE!!!

First off, if you haven’t heard of Elephante, you’re missing out. He recently released a full album called Heavy Glow- which you NEED to check out! It’s got such a great vibe and you’ll be dancing all night! Not only is he a talented producer, but he takes the reigns on this album and is a singer, drummer, guitarist, and keyboarder. Talk about talent!!! You’ve seen him recently playing at major festivals such as Lollapalooza, EDC Las Vegas, and Electric Zoo. 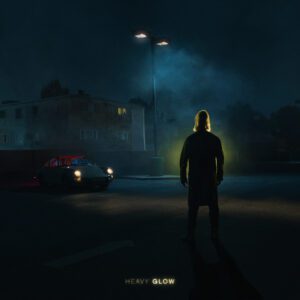 A few key takeaways from Elephante- one of his favorite bands was the Red Hot Chili Peppers. This was one of his biggest influences! He has some amazing fans who create some awesome fan art for him. According to Tim himself, he’s looking at another tour coming up soon! Keep your eyes peeled on his socials to find out when tickets are released. You can also check out our interview to see when his tour is taking place- I won’t spoil the surprise for ya! 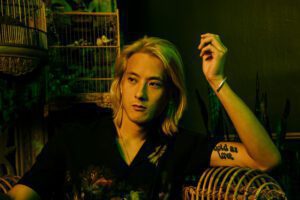