Last year, we were graced with the inaugural ARC Music Festival in Chicago. ARC brought us a magnificent festival with the spirit of house music intertwined with the entire festival. This was perfect as Chicago was the birthplace of house! The community was in awe of the festival that truly matched the creative history of Chicago. And guess what? ARC is BACK! The event returns again Labor Day Weekend for its three day event. 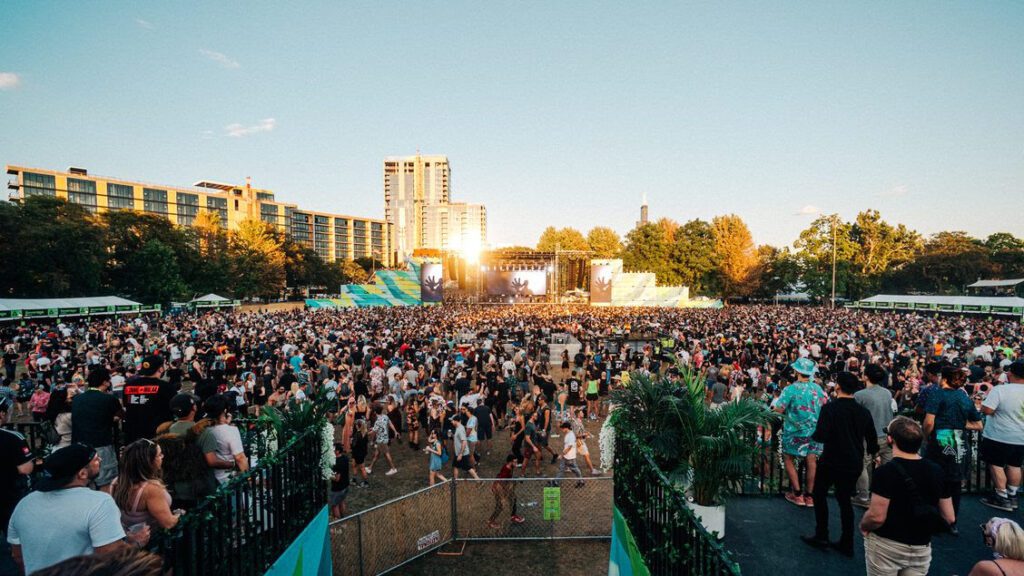 ARC’s first edition offered a festival experience previously unknown to Chicago dance music fans. The festival itself had a goal aimed at fostering an immersive journey into the beating heart of the genre. Attendees were guided between the technicolor containers of The Grid stage to the outrageousness of Spain’s Elrow, onwards to the deeper shades of Expansions. As a result, this festival included a city-wide vibe that extended into premiere venues by night, earning the attention of the industry and leaving those out of the loop longing for ARC’s return.

And ARC is at it again!

The festival will further cement itself as a premier stop on the global festival calendar. Some of the biggest and BEST will take the stage such as inimitable Carl Cox, a special performance from Adam Beyer □ Cirez D, songstress of the international techno movement Charlotte De Witte, Motor City icon Carl Craig and UK mainstage originator Fatboy Slim. 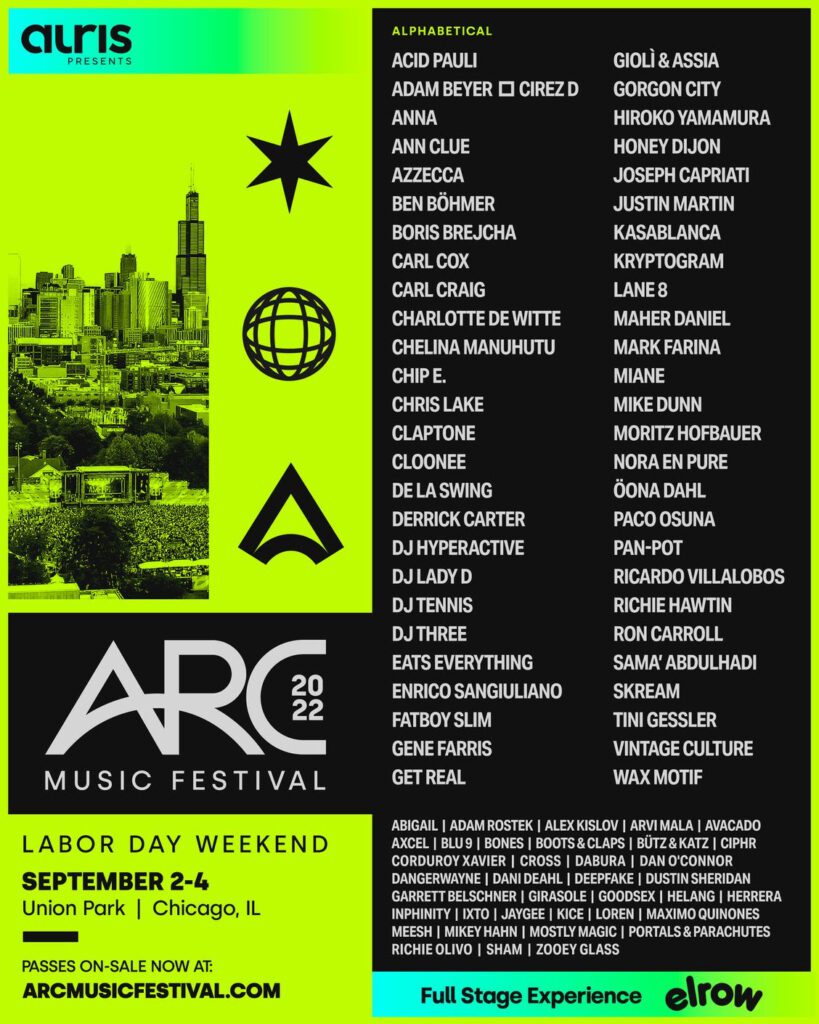 The billing for this festival pushes into the avant-garde in 2022 with the Chicago debut of eclectic after hours maestro Ricardo Villalobos, Life and Death icon DJ Tennis, the deep and dark melodic sounds of Ann Clue, and The Other Side label head Maher Daniel.

But that isn’t all because ARC is bringing the pinnacle of modern house! This remains a focus at ARC, as the show welcomes giants like Gorgon City, Chris Lake, Claptone, Get Real, Eats Everything, Justin Martin, and Vintage Culture. Melodic shades of house will also be on full display from the likes of Lane 8, Nora En Pure, Ben Böhmer, Boris Brejcha, and Gioli & Assia. 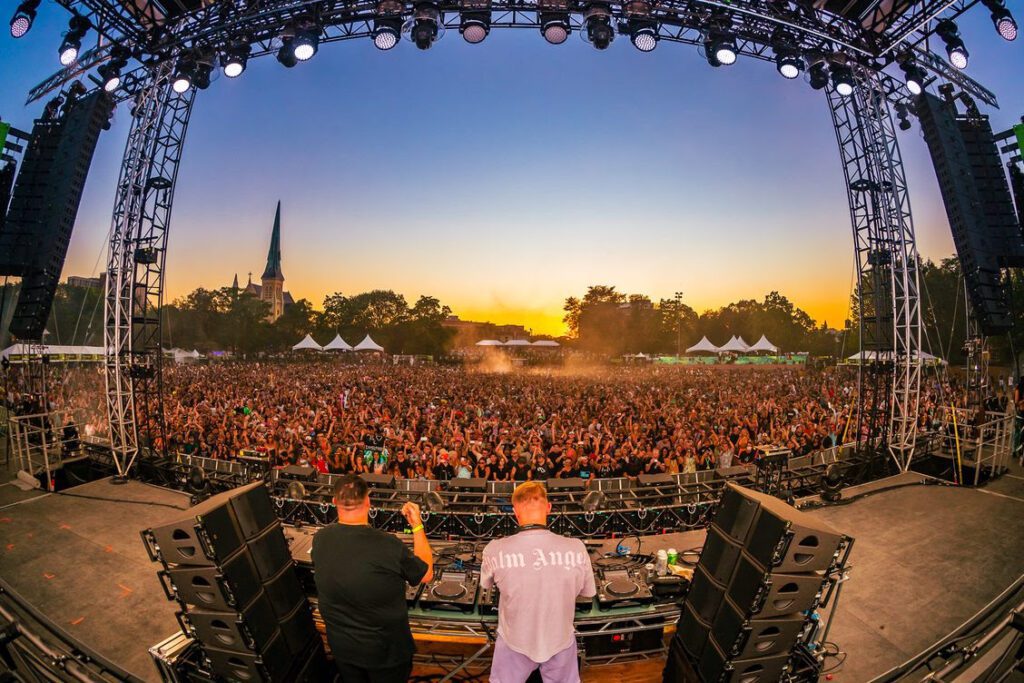 Global demand ensures that some of the international techno scene’s most sought after producers and selectors will bring the hard hitting sound to ARC. Italian leader Joseph Capriati makes his Chicago return alongside ENTER’s Richie Hawtin, Brazil’s ANNA, Palestine’s Sama’ Abdulhadi, and Enrico Sangiuliano rounding out the truly global affair.

But this lineup isn’t completed. We’ve got to include some native Chicago house music, right??? This remains the lifesource of the festival, the easel on which the city’s modern sonic history has been painted, and its unmistakable spiritual gift to the world. Expect to see the best Chicago has to offer such as fashion icon and midwest musical genius Honey Dijon, who will grace the ARC stage for the first time, alongside storied mentor of the Chicago sound Derrick Carter, Queen of Chicago house DJ Lady D, Farriswheel’s Gene Farris, Green Velvet of Get Real, Godfather of House music Chip E., fellow longtime veterans Ron Carroll and Mike Dunn plus next generation riser Kryptogram. 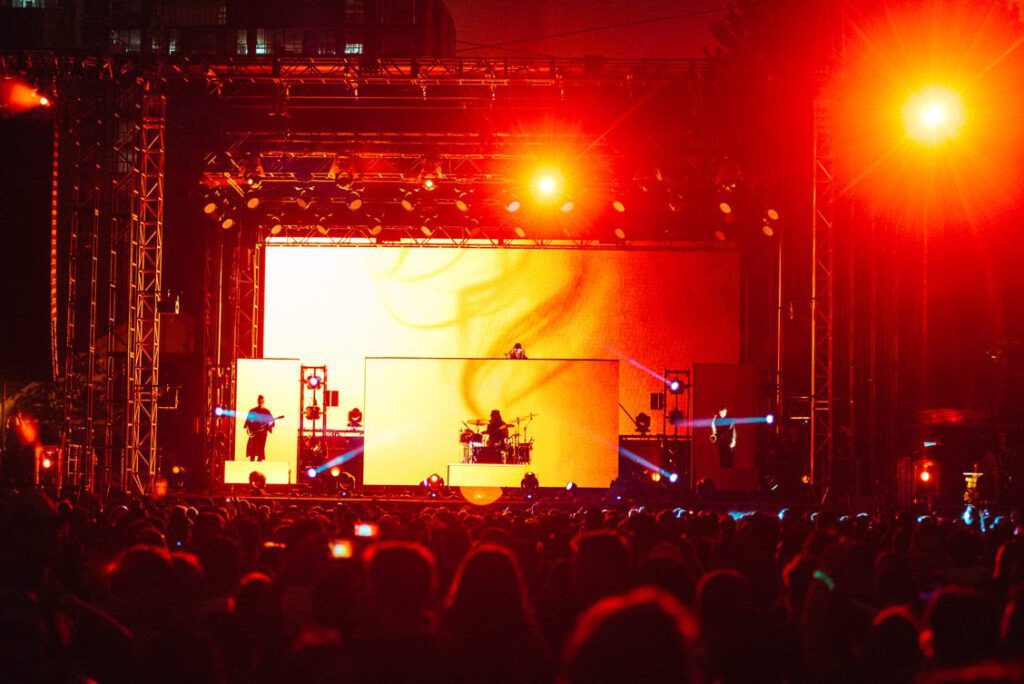 The party doesn’t stop there! Spanish party outfit Elrow will make its return to ARC, bringing its renowned psychedelic production and outrageous surprises to Union Park in full force. Add that into Elrow’s signature stage design, performers, and hijinx . These have all made it one of the most celebrated brands in the world, touching down for bespoke events annually in Barcelona, Ibiza, New York, London, Dubai, Miami, Las Vegas, Sydney, and many more key markets.

ARC also welcomes back the ARC Car Stage powered by The GoodBus. If you haven’t checked out The GoodBus, it’s a full length school bus that has been converted into a fully-functional mobile sound stage with a 10,000 watt speaker system. I’ve seen it and it is quite the treat! A number of acts have been announced as support including Alex Kislov, Dangerwayne, Dani Deahl, and more.

ARC will once again extend beyond the music.

The festival has spent its time creating a cutting-edge experience that mirrors the culture and artistry of its host city. Attendees can expect curated production elements and art to guide them between each of the four immersive stage environments. The event will also act as a showcase of Chicago’s culinary prowess, offering an elevated and distinctly local event. What a great time!!

These efforts will be led by the Auris Presents team who bring collective decades of professionalism to the fold across their independent endeavors. ARC fans will also be treated to intimate after parties across Auris and ARC partner venues RADIUS, PRYSM, and Concord Music Hall with others to be announced. Lock in those tickets now! 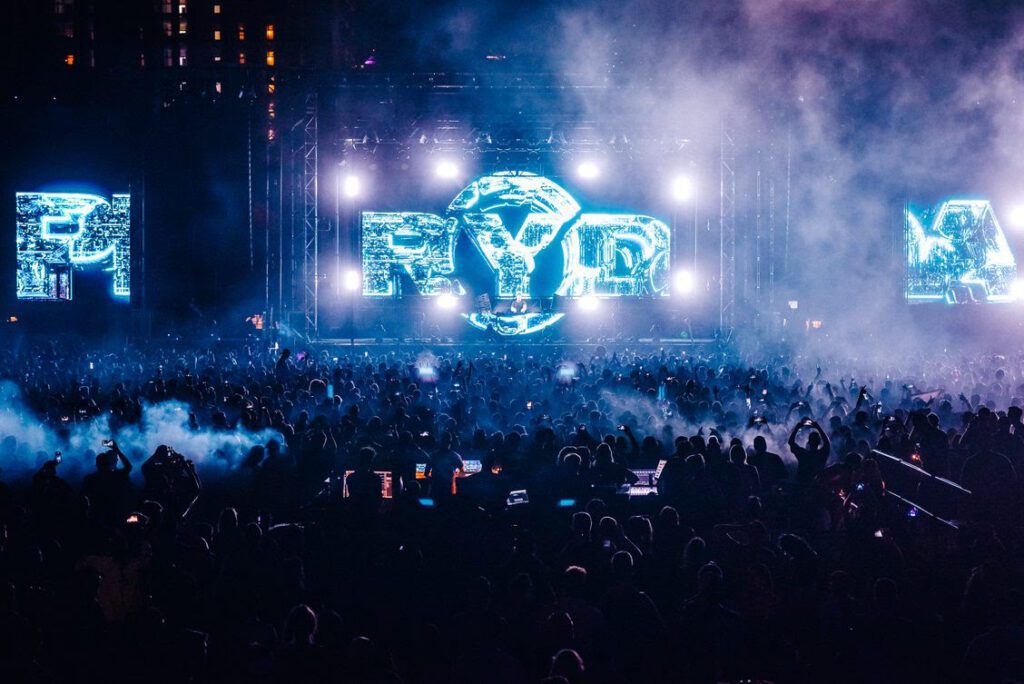 Getting a festival pass early doesn’t just lock in Labor Day Weekend, it’s a ticket to stacking this summer with events in the spirit of ARC. You’ll get exclusive access to purchase tickets to sold out shows, private pre-sales, exclusively priced tickets, and the chance for guestlist at over 40 upcoming Auris Presents events this spring and summer.

Attendees can sign-up to be the first to get their festival passes at ARCmusicfestival.com. General tickets will be on-sale March 17th with payment plans available now and travel packages coming soon.