With the 2022 festival season underway, there are many stellar festivals happening in the coming months. Those that know me know I am a huge festival junkie and have many festival adventures planned for this year. I have already worked press for High Water Festival in Charleston and have Shaky Knees and Sweetwater 420 Fest this coming weekend. However, I am most excited about Hangout next month. It’s going to be a great time on the beach soaking up rays and music. It will be my first time back since 2015, which is hard to believe was seven years ago. And now, we’ve reached our last call for Hangout! 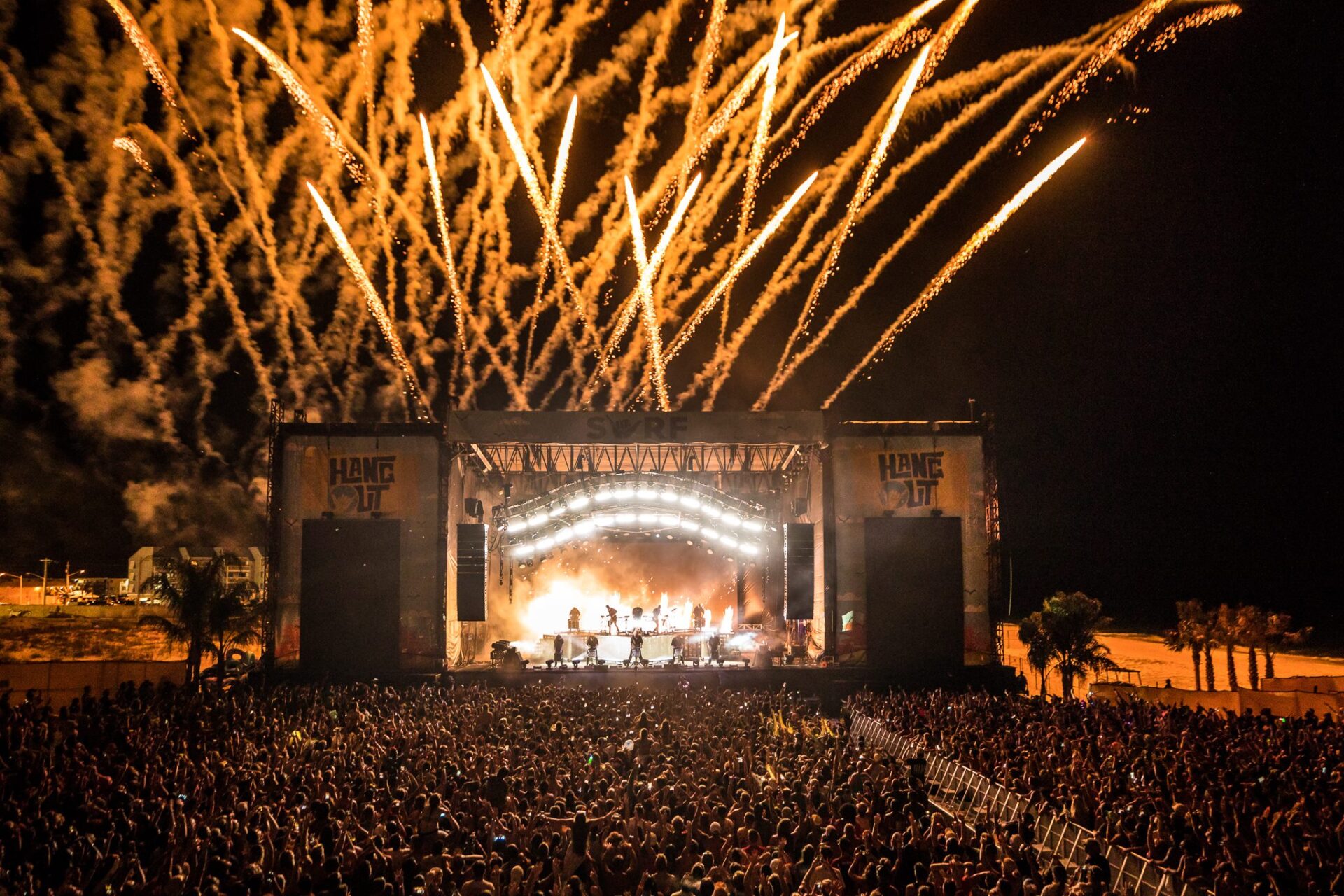 So why am I coming back to Hangout after so long? Since my first venture to Gulf Shores in 2015, I pledged to go back to the festival someday when I had the time and money. The first time I had just graduated college and was starting grad school, a combination that screams broke. My roommate at the time, Jacob Beal, showed interest in going to the festival as part of a three-festival run we did that included Beale Street Music Festival in Memphis, Shaky Knees in Atlanta, and then Hangout. We pulled the trigger but had to stay way inland at a cheap motel and drive into the festival daily. We had a blast that weekend with stories filling party conversations for many years after. Our return to Hangout was guaranteed but only if we could stay on the beach and gather a crew to lessen the costs, and low and behold the stars aligned this year where my festival family is going from four states and has booked an Airbnb on the beach. So this is the year I shall make my return.

Hangout is definitely a festival to turn up at. It’s a massive beach party over a weekend at the start of beach season in the gulf with tons of great artists playing a stone’s throw away from the ocean, literally. The two main stages are placed on the beach where you can catch a set with your feet buried in the sand or even while floating carelessly in the ocean. Yes, you can take a swim while at the festival as they have ocean access available at Corona Beach. Then you have all the other extra stuff like the roller disco, the Ferris wheel, the tropical spa, hammock hangout, and even a wedding chapel if you want to get hitched. I am really looking forward to hitting the Ferris wheel to get a bird’s eye view of the festival grounds. Also, I wouldn’t mind checking out the spa as they are offering Hydration IV treatments to ease folks out of hangovers. Knowing my festival family, we are going to go hard the entire weekend so any assistance in recovering will be needed. 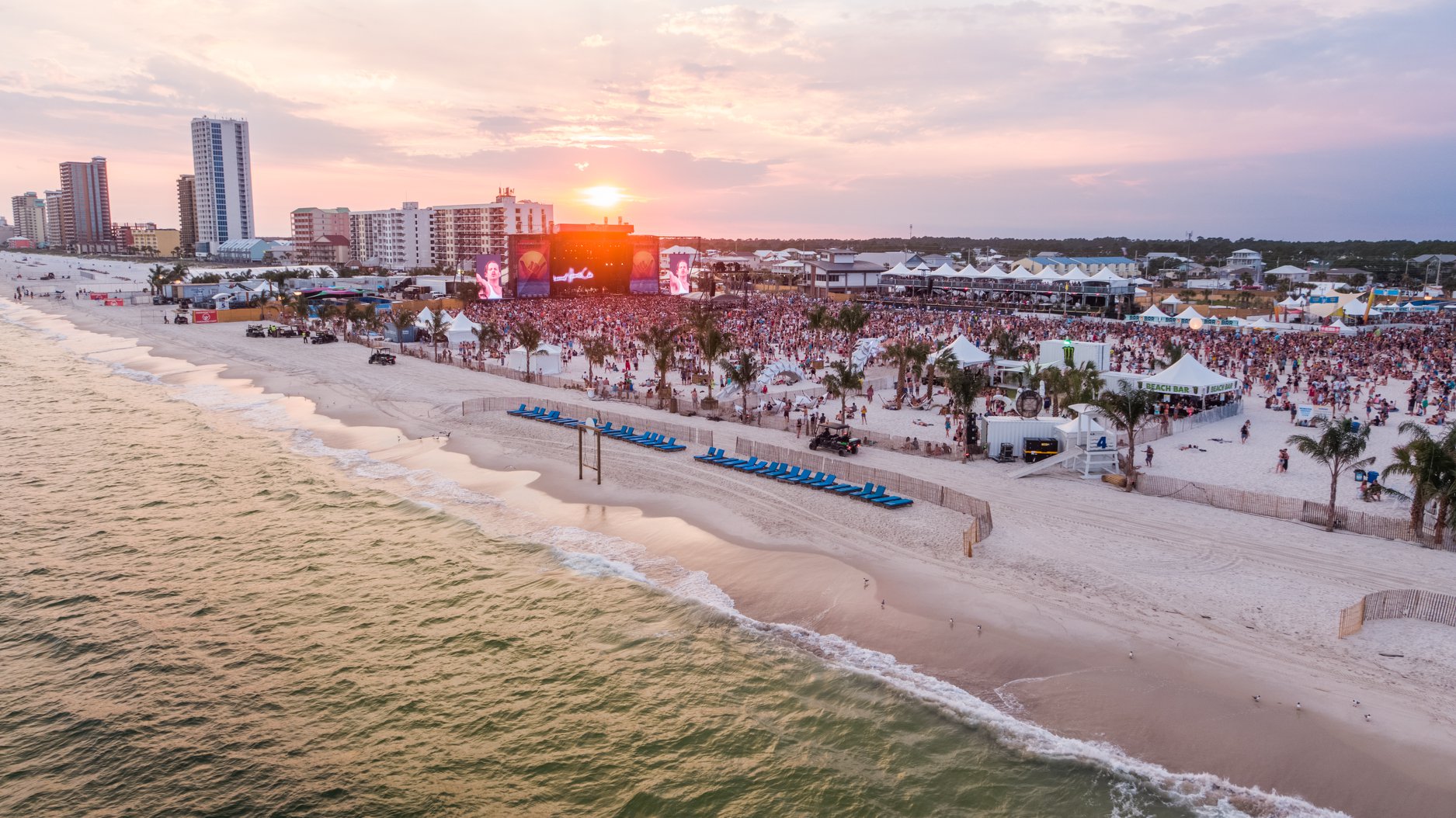 As we are a little under a month away from Hangout, you still have time to get your tickets. They haven’t sold out quite yet but are getting closer and closer by the week. If you are looking for your next festival, or perhaps the one festival to turn up at as a post-pandemic treat, Hangout is a great choice. I hope to see you there! I’ll be the guy losing his mind at Tame Impala on Sunday. It’s the last call for Hangout! Grab those tickets!

Posted in Festivals and tagged Hangout, Hangout Music Festival, Tame Impala
← Artists You Don’t Want To Miss At Sol BlumeARC Brings Its Magic Back to Chi-town! →
Don’t forget to follow The Festival Voice for all of your electronic music and festival news!
Instagram: @TheFestivalVoice
Facebook: @TheFestivalVoice
Twitter: @thefestvoice
Snapchat: @thefestvoice
YouTube: TheFestivalVoice
We use cookies to ensure that we give you the best experience on our website. If you continue to use this site we will assume that you are happy with us eating these cookies.OkLearn more