All aboard the hype train for Bonnaroo 2022! Only 29 days until we are all on the Farm again. Today’s Artist of the Day is the one and only The War on Drugs. Learn more about the artist below. Don’t forget to check out all of our artist spotlights! Check back in with us tomorrow! 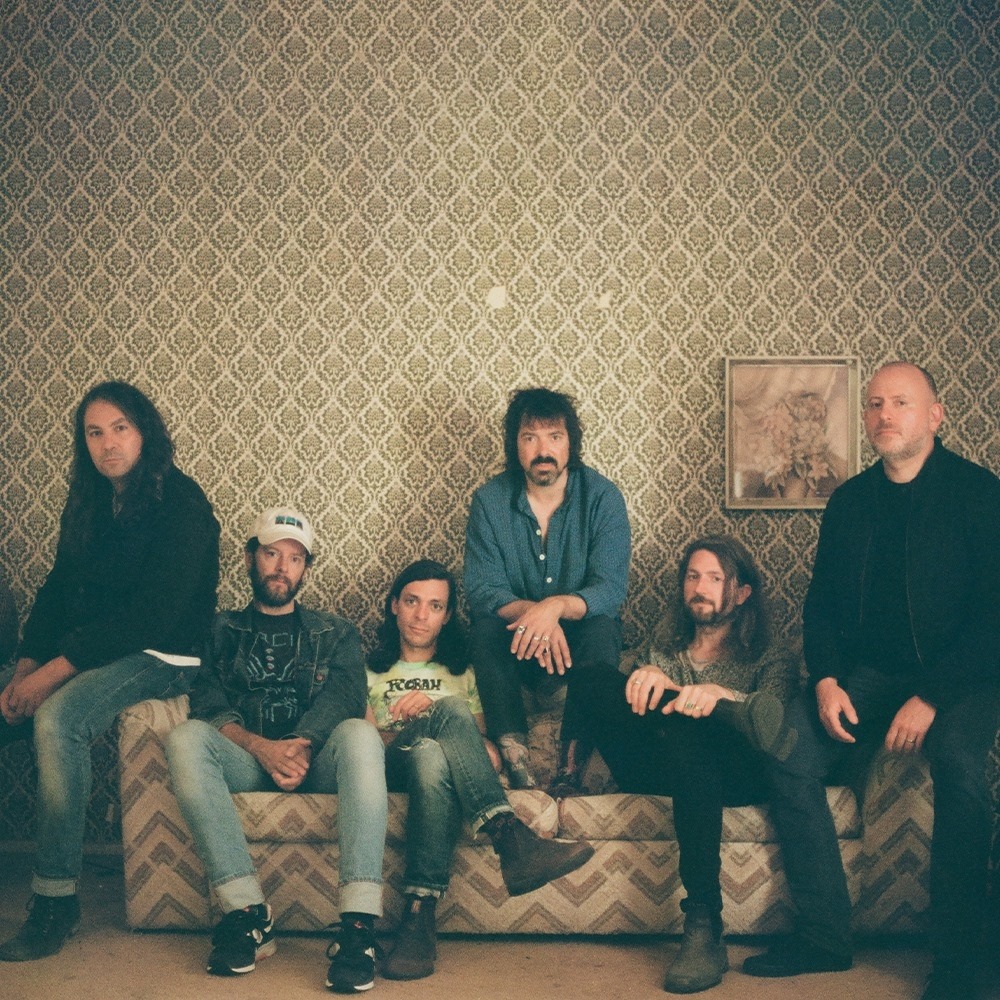 The War On Drugs is a Philadelphia indie-rock outfit that was formed by Adam Granduciel and Kurt Vile who met at a party in 2003. After two years of songwriting, the pair officially launched their band The War On Drugs. The band was initially hesitant to quit their day jobs but gained a following in Philly and New York City. In 2007, they released their debut EP Barrel of Batteries which was posted online as a free download. Positive press for their live shows and debut EP got The War On Drugs signed to Secretly Canadian. The band released their full debut Wagonwheel Blues in 2008 under this label. At the end of that year, Vile and two other members left the group with Vile pursuing a solo career. The band continued as a trio and released the mini-album Future Weather in 2010. After gaining another member, the band released two more albums Slave Ambient and Lost in the Dream with the latter debuting within the American Top 40 in 2014. In 2017, the band came out with their fourth album A Deeper Understanding under Atlantic Records which won Best Rock Album at the 2018 Grammy Awards. In 2020, recordings from touring were made into the album Live Drugs. In 2021, the band released their latest album I Don’t Live Here Anymore.