All aboard the hype train for Bonnaroo 2022! Only 92 days until we are all on the Farm again. Today’s Artist of the Day is the one and only Mt. Joy. Learn more about the artist below. Don’t forget to check out all of our artist spotlights! 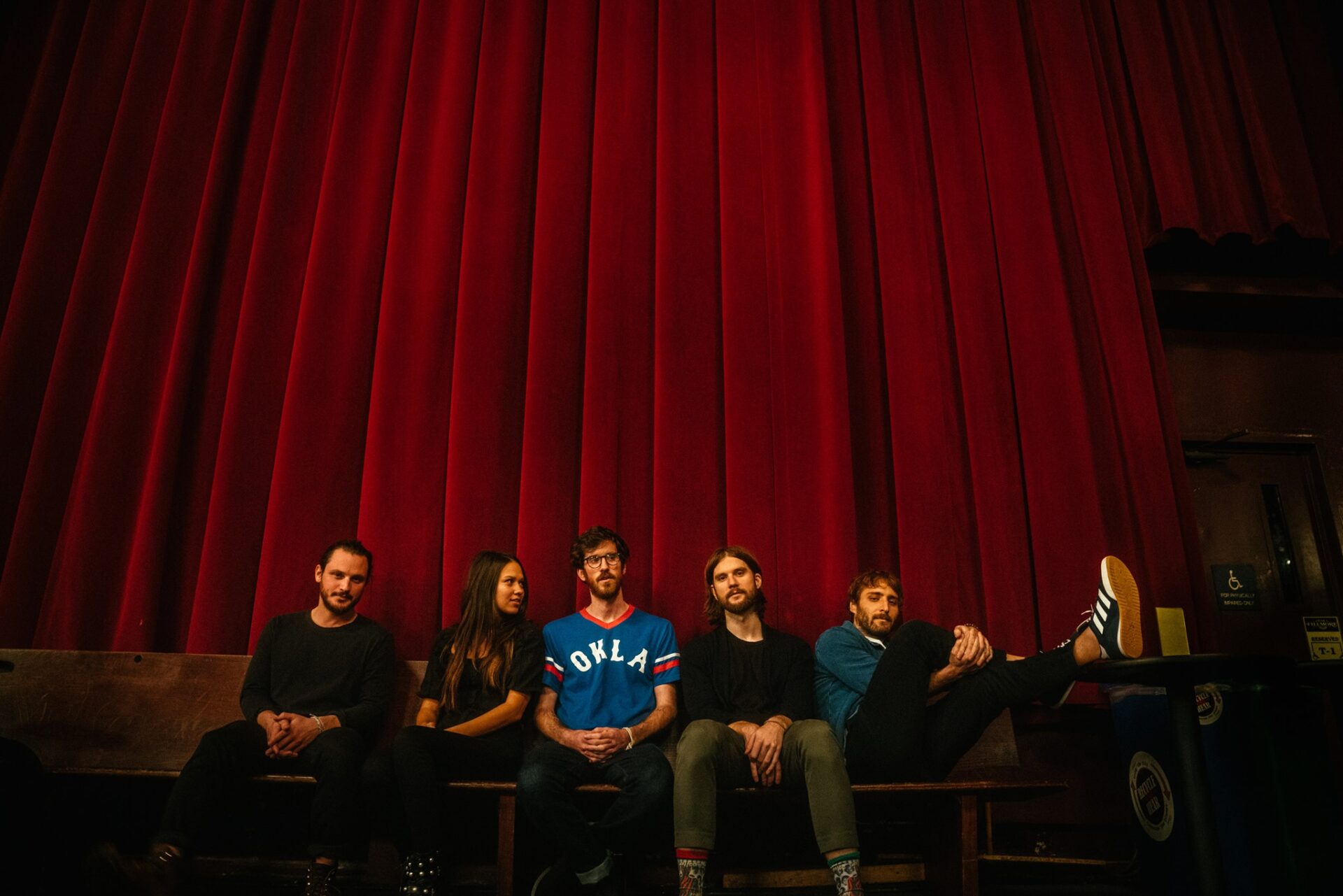 Mt. Joy is an indie-folk band was formed by Matt Quinn and Sam Cooper who were high school friends in Philadelphia but didn’t start recording until they reunited in Los Angeles in 2016. The name of the band comes from a Pennsylvania national park near where the two grew up. One of the songs that the duo released in 2016, “Astrovan,” ended up being a viral hit that got over three million streams. It was at this point Matt and Sam quit their day jobs and hired a full band to complement their live shows. In 2017, Mt. Joy released singles “Sheep,” “Cardinal,” and “Silver Lining” that had similar success to “Astrovan” as the band gained more and more fans. In 2018, the band released their self-titled debut album and toured heavily to support the record including festival stops. Two years later Mt. Joy released their second album Rearrange Us.

Posted in Artist of the Day and tagged Artist of the Day, Bonnaroo, Mt. Joy
← North Coast Will Bring The Heat!Das Energi Is Celebrating 10 Years →
Don’t forget to follow The Festival Voice for all of your electronic music and festival news!
Instagram: @TheFestivalVoice
Facebook: @TheFestivalVoice
Twitter: @thefestvoice
Snapchat: @thefestvoice
YouTube: TheFestivalVoice
We use cookies to ensure that we give you the best experience on our website. If you continue to use this site we will assume that you are happy with us eating these cookies.OkLearn more