All aboard the hype train for Bonnaroo 2022! Only 123 days until we are all on the Farm again. Today’s Artist of the Day is the one and only All Them Witches. Learn more about the artist below. Don’t forget to check out all of our artist spotlights! 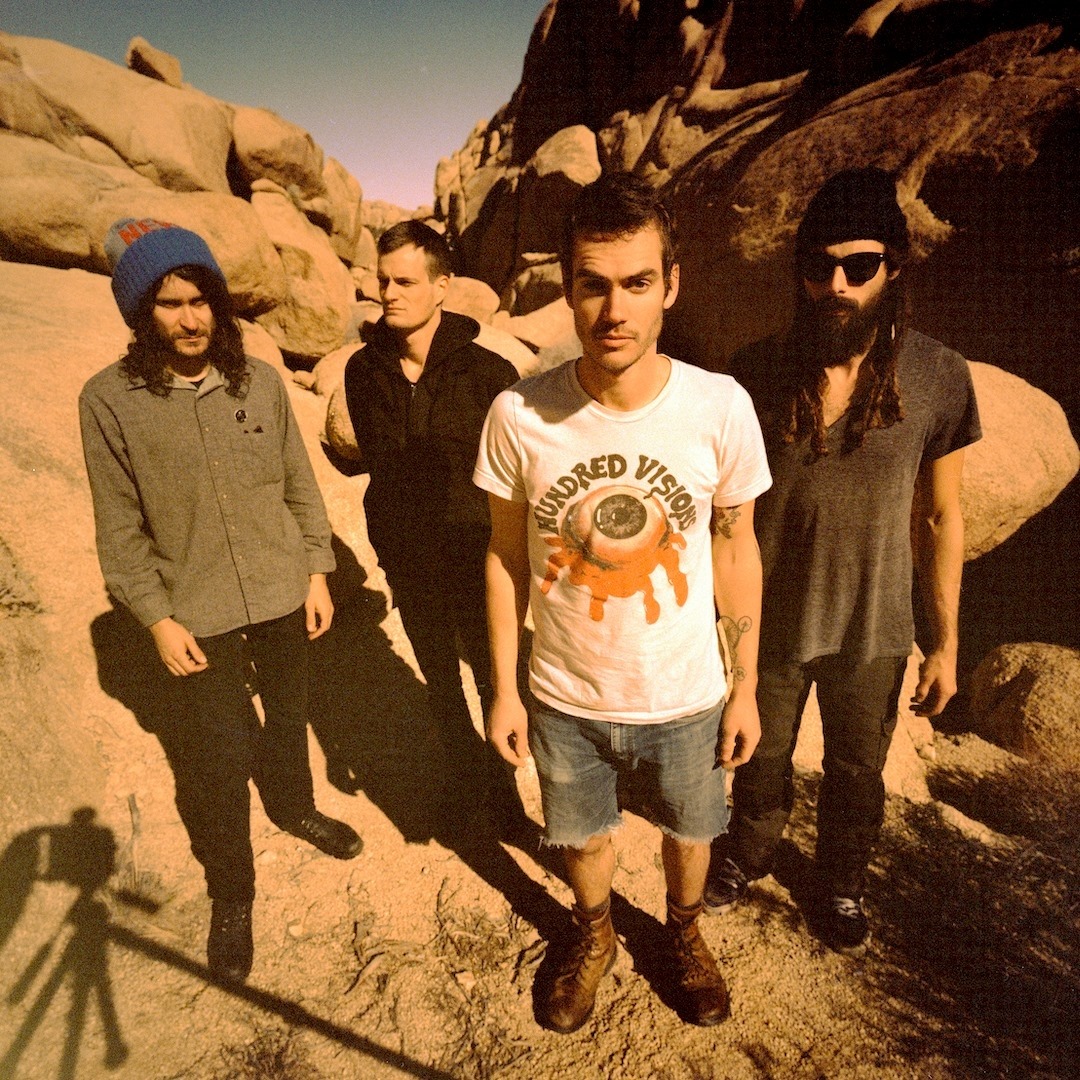 All Them Witches is a versatile rock quartet from Nashville that was born on January 6th, 2012 after the group met each other through work and jam sessions. They immediately started recording with their debut album Our Mother Electricity being the first American band release on Germany’s Elektrohasch. Following this the band released the EP Extra Pleasant, which was recorded with two microphones direct to a cassette recorder. Off of these two releases, All Them Witches started touring and gained a cult following of fans that built a culture of recording and trading concert tapes. Their next release Lightning at the Door was released through the band’s Bandcamp page in 2014 and soon after marketed by Tone Tree Music. This release put the band on the map internationally while they kept on touring. All Them Witches signed to New West in 2015 and started playing bigger festivals including SXSW and Bonnaroo. Under this new label, the band released their next album Dying Surfer Meets His Maker, which was made in a remote cabin in Pigeon Forge where they lived and recorded for six days. To commemorate the release of this album, the band did a live recording release titled Live in Brussels in 2016. After replacing their keyboardist in 2018, All Them Witches produced ATW in 2018, but their new keyboardist departed the next year with the band continuing on as a trio. The trio pressed forward with their 2020 release Nothing as the Ideal. The band has since added back in a keyboardist to bring them back to their original roots as a band.