All aboard the hype train for Bonnaroo 2022! Only 37 days until we are all on the Farm again. Today’s Artist of the Day is the one and only Machine Gun Kelly. Learn more about the artist below. Don’t forget to check out all of our artist spotlights! Check back in with us tomorrow! 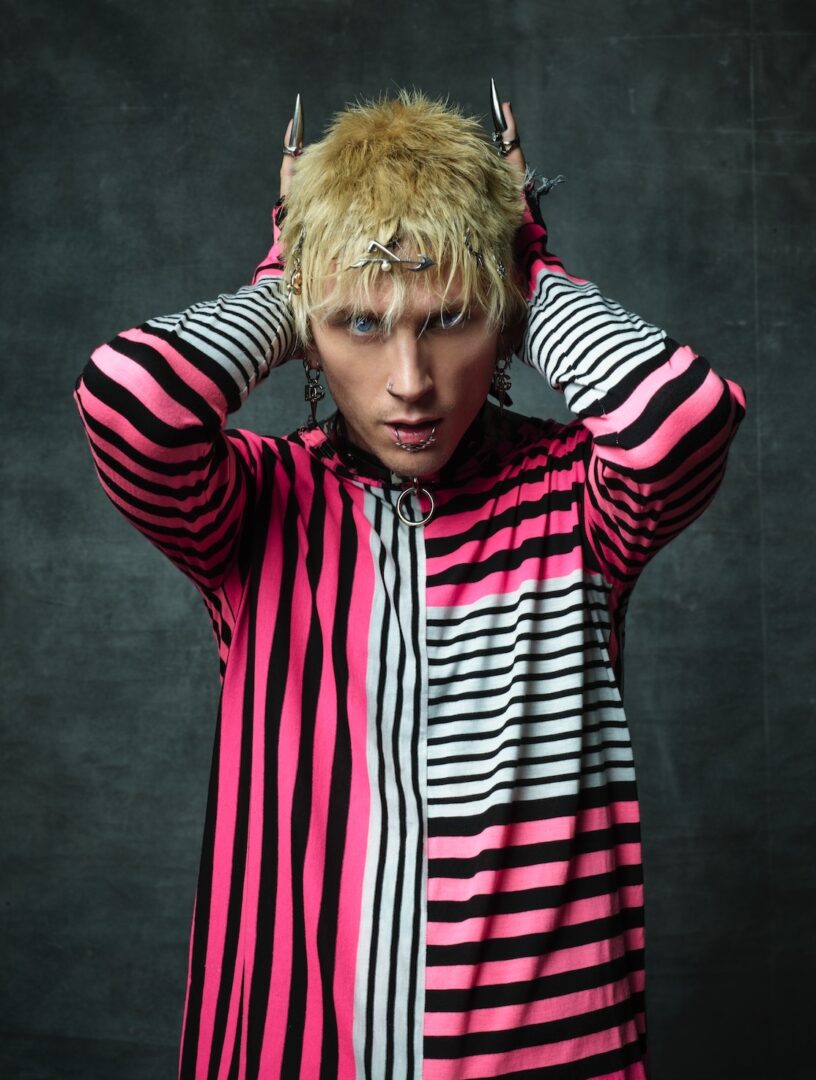 Machine Gun Kelly, also known as Colson Baker, is a Cleveland rapper that has recently pivoted into emo-rock and pop-punk. Born in Texas, MGK was raised in the Cleveland suburb of Shaker Heights. In his teenage years, he started making music and made news in 2009 when he became the first rapper to win amateur night at Harlem’s Apollo Theater. After a series of mixtapes including Lace Up he performed at SXSW in 2011 where he got connected afterward with Sean Combs. Combs signed MGK to Bad Boy and released the single “Wild Boy” the same year which featured Waka Flocka Flame. In 2012, MGK released his debut album Lace Up titled the same as his previous mixtape. The next year he dropped The Black Flag mixtape that featured appeared by French Montana, Pusha T, Meek Mill, Wiz Khalifa, and Kellin Quinn of Sleeping with Sirens. In 2015, MGK released his next album General Admission which peaked at number four on the Billboard 200 and topped the R&B/Hip-Hop Albums chart. His next album Bloom dropped in 2017 and made it in the Top Ten of the Billboard 200 and peaked at number three on the Top R&B/Hip-Hop Albums chart. Then in 2018, the legendary beef with Eminem started up about offhand comments MGK made about Eminem’s daughter that started in 2012. Eminem released “Not Alike” which was a direct shot at MGK who then replied by releasing the diss track “Rap Devil.” This single by MGK entered the U.S. R&B/Hip-Hop chart Top Ten and hit number 13 on the Hot 100. MGK kept on with his rapping and even played Mötley Crüe drummer Tommy Lee in the biopic The Dirt. In 2020, he made the pivot into emo-pop and pop-punk by collaborating with Travis Barker. He released his fifth album in 2020 titled Tickets to My Downfall which was full emo-pop and was his first number one album.