All aboard the hype train for Bonnaroo 2022! Only 33 days until we are all on the Farm again. Today’s Artist of the Day is the one and only Still Woozy. Learn more about the artist below. Don’t forget to check out all of our artist spotlights! Check back in with us tomorrow! 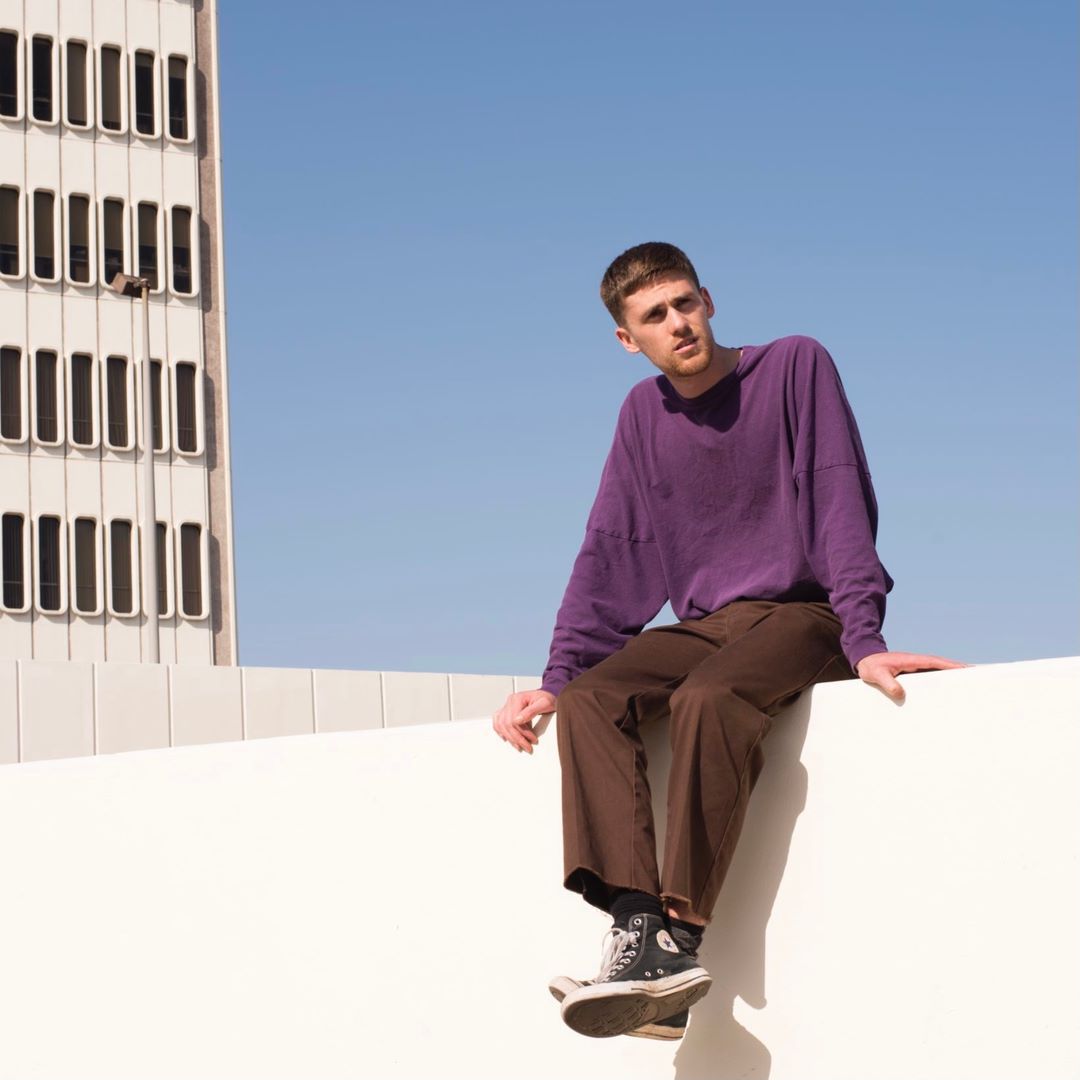 Still Woozy, also known as Sven Eric Gamsky, created off-balance indie-pop with a mix of acoustic and electronic components. He grew up in Moraga, California playing guitar in middle school and recording at the age of 13. In high school, he played guitar and bass in the band Shoot the Roots. After graduating in 2010, Sven played in the indie rock band Feed Me Jack while attending the University of California, Santa Cruz. He completed his degree in 2015 focusing on classical guitar with a minor in electronic music. The next year Feed Me Jack disbanded, leaving Sven to pursue his solo project Still Woozy. He debuted this project in 2017 with “Vacation” followed by “Cooks.” The same year he dropped his breakout hit “Goodie Bag” which led to him landing a distribution deal with Interscope for his own label Still Woozy Productions. Still Woozy released his debut Lately EP in 2019 that contained his second-biggest hit “Habit.” In 2020, he came out with more original material including “Cheesin'” which featured Cautious Clay, Remi Wolf, and Claud. The next year he released his debut album If This Isn’t Nice, I Don’t Know What Is.