Day Zero started in 2012 with the end of the Mayan Calendar and since then, it has been one of the biggest parties in the world. The festival touches down on some of the most historic sites around the world and allows travelers to experience the glory and wonder. And this year, on January 9th, Day Zero will return to the mystical jungles of Tulum to bring us a sense of wonder. 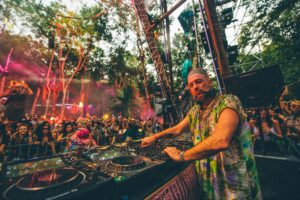 Of course, at the heart of Day Zero is the aspect of performance which is mixed with epic production to bring a storytelling universe, where lasers light up the sky through the canopies, and alien creatures align with the ancient Mayans. Partygoers will experience the time of a lifetime as they think about space and time. Every moment of your day, from sunrise to sunset is planned meticulously to bring you some of the best music out them, all curated by Day Zero Founder Damian Lazarus.

This is a special year because Day Zero Tulum celebrates 20 years of Lazarus’ Crosstown Rebels imprint, which is a fitting celebration! This has been a wonderful 20 years of growth and opportunity for the label and they’ve created some amazing sounds over that time. Crosstown Rebels have brought us some fantastic tunes that reverberate through our music festival culture. Some huge names will be there such as Jamie Jones, Seth Troxler, and DJ Krust. 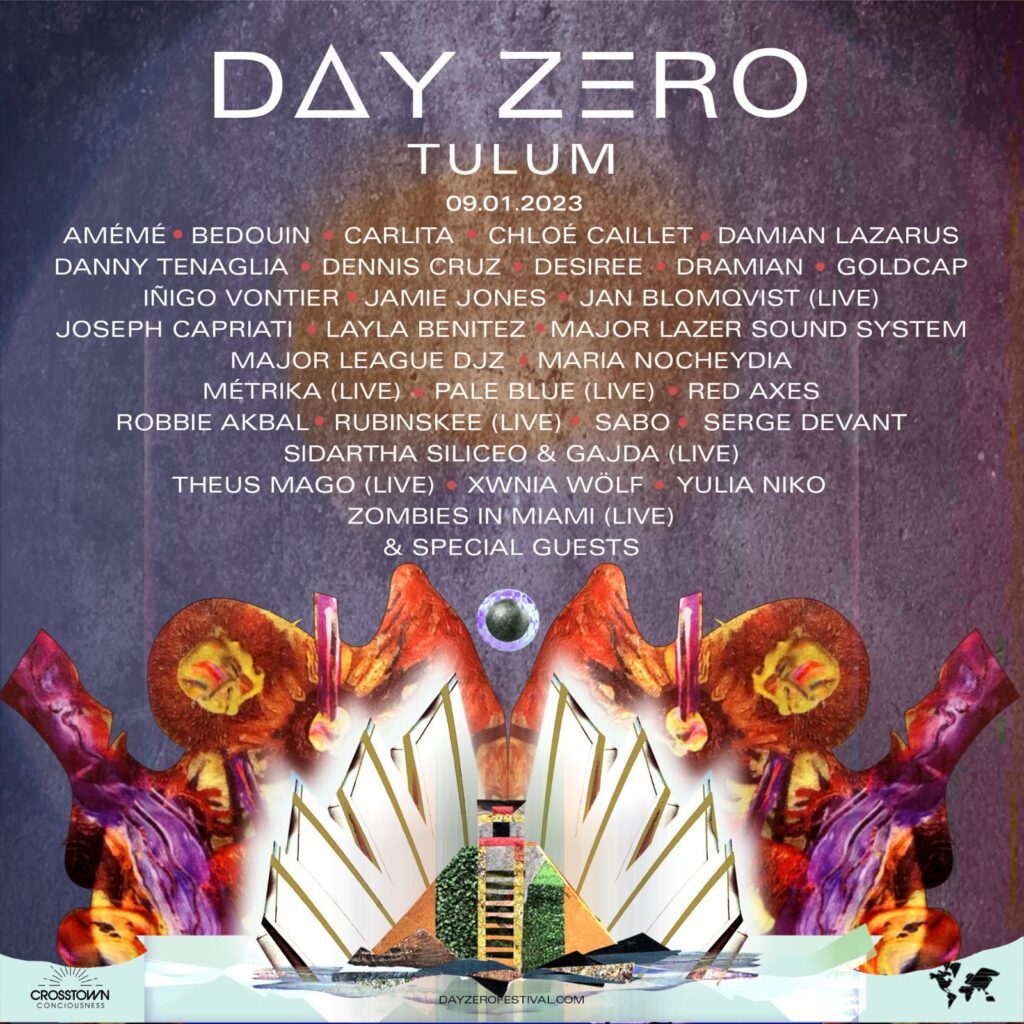 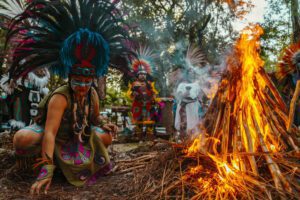 The cast of Day Zero will be joined by some celebrated alumni such as Dennis Cruz and Serge Devant. They’ll be joined by some huge names like Sol Selectas Records head Sabo, South Africa’s Desiree, Berlin-based minimal icon Yulia Niko, synth-driven house and techno duo Zombies In Miami, and Duro label co-founder Theus Mago. The lineup continues with mystifying live performances from new-age electronic star Jan Blomqvist and alternative electronic duo Pale Blue, whose highly anticipated debut album will be released on Crosstown in the new year. We’re psyched to get our dancing shoes on!

Lazarus will of course bring the Day Zero experience to its peak heights. He will play straight through the sunrise for everyone who can make it that late! It is here that the future sounds of Crosstown Rebels take center stage, mixed seamlessly with the genre-defiant edits and reworks that make Damian one of the most exciting DJs and curators to see play out. 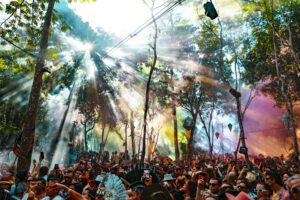 Documented in a mini-film set to release in two weeks, Day Zero remains committed to honoring the sacred grounds it inhabits, collaborating with the local community and Mayan spiritual leaders such as Carlos “The Reindeer” Sanchez. They are doing so many things for the local environment such as making sure all waste is turned into fuel to power the event. Crosstown Consciousness will continue to play its role in protecting the venue through sustainability efforts and education. How awesome!

Day Zero has successfully created a spiritual home for electronic music fans. They will send you to a new dimension of possibility, connectedness, ancient tradition, and cultural appreciation. It remains something you must see, hear and feel to truly understand.