DEG Presents Tiësto and The Chainsmokers! The two groups will headline The New York Expo Center with Tiësto kicking it all of on the 29th, and The Chainsmokers taking over on the 30th.  With previous hits featuring Post Malone, Ty Dolla $ign, and others, Tiësto arrives in New York after his latest single, “Don’t Be Shy.” Fans can count on original material during the set, as well as all of the favorites in the catalog of his label, Musical Freedom. If you sign up for Tiësto pre-sale, your link for purchasing tickets will arrive on Thursday, September 16 at 10 AM ET. Regular tickets go on sale the same day at noon. 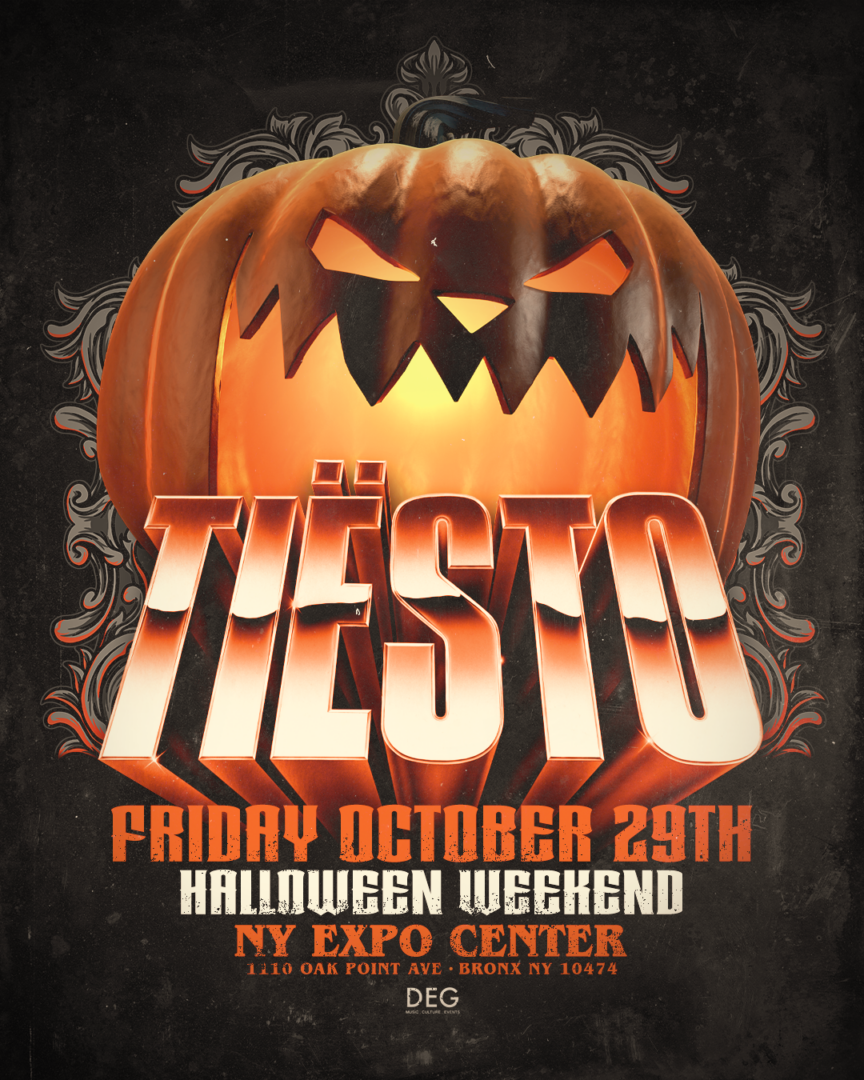 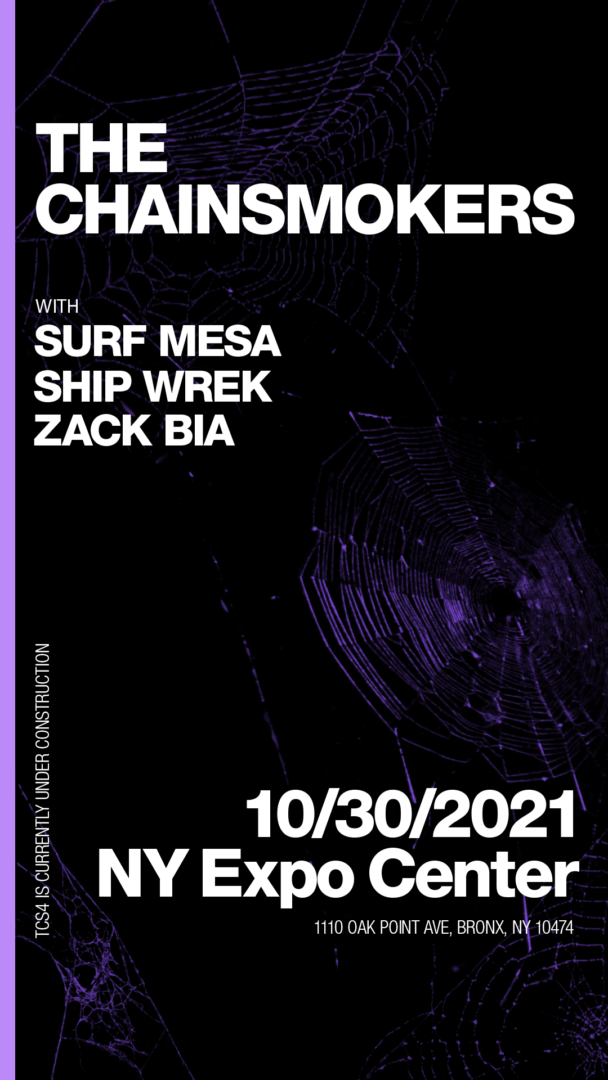 The Chainsmokers’ Alex Pall and Drew Taggart started it all in New York. It was the city itself that molded their aesthetic and took their talents to new heights. They now return to the city that doesn’t sleep to prove no one does it like NYC. If you sign up for The Chainsmokers pre-sale, you will receive your email with the purchase link on Monday, September 20 at 10 AM AT. Regular sales will begin Thursday, September 16 at noon.

Acceptable documentation is as follows:

GRAMMY® Award-winning, platinum-certified, international icon, Tiësto has over 8 BILLION global streams across platforms, 36M+ Total Record Sales, 30M+ Social Audience & over 160M TikTok Video Views across users. The DJ and producer is the only artist to ever hold the titles of “The Greatest DJ of All Time” courtesy of Mixmag, “#1 DJ” according to Rolling Stone, and “The Godfather of EDM,” as proclaimed by Billboard. From his underground dance floor bangers to his high-profile Las Vegas residency and crossover success, Tiësto created the blueprint that defines what it means to be a success in today’s dance music world.

GRAMMY Award-winning and Billboard Chart-topping artist/producer duo, The Chainsmokers, have evolved into a dominating musical force with a diverse repertoire of songs that have led them to become one of music’s hottest recording artists. Comprised of Alex Pall and Drew Taggart, their signature sound reaches across indie, progressive and pop realms.

As the experiential arm of The Dean Group, DEG offers both large and small-scale production services and delivers unprecedented immersive music experiences to diverse audiences, ranging from intimate private shows and soirees at the most sought-after clubs around NYC to 100,000-person multi-day music festivals.

For more information, go to the event page HERE