It’s getting lit at Motion’s hugely anticipated 2022 season! The epic event kicks off with an explosive mix of everything from techno to drum & bass, house to disco. Get your groove on! January, February, and March will see Bristol’s most famous matrix of warehouse spaces come alive with world DJs including Floating Points, Pearson Sound, Adam Beyer, Aurora Halal, Camelphat, Skream, Dan Shake, Solardo, Ewan McVicar, Elkka (live), and many more. Sign up at https://motionbristol.co/Jan-Mar-Signup  to access early bird tickets and the chance to win a season guest list pass for two people. Wouldn’t that be the BEST? 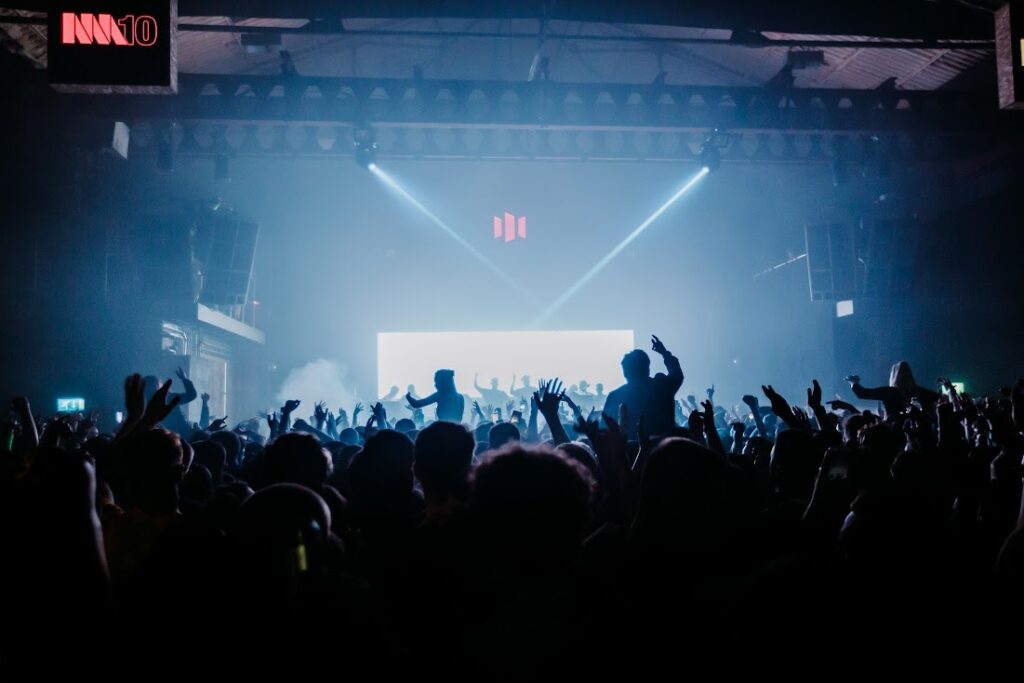 Motion is widely regarded as one of the UK’s most important and influential clubs. As a result, we see a famously multi-dimensional club space. It offers everything from raw and intimate rave spaces to vast main rooms that turn into intense party cauldrons. That sounds like a win! The club has always been broad in its offering as the goal is to work with local talent. Of course, you can expect that they will showcase the most influential artists from around the globe. But there has always been a real focus on giving the stage over to red hot and rising local promoters, production teams, and artistic talents.

It’s important to be a diverse and safe dance floor and this priority has also always been important for Motion.

New measures have been put in place in response to recent reports of increased spiking incidents across the UK. Some of these include offering lids on drinks, increased security presence, and non-uniformed operatives patrolling the club to ensure customer safety. It’s important to stay safe at all times- and Motion wants to help!

Alright, now who is going to be there?!?!

This monumental new season kicks off on January 21st with Possession x Boiler Room headlined by Hadone, then 22nd with The Blast, then Motion x Dad Bod Boogie brings Dan Shake, Ewan McVicar, Elkka [live], and Charlie Boon on Saturday 29th. These events are coming up FAST!!
February 4th sees the return of house heroes Solardo and friends. Following this on February 5th is the one and only Floating Points who is joined by Pearson Sound and Helena Star amongst others. Oh boy, we aren’t done yet! On the 11th there will be a gigantic hard house celebration with genre kingpins Goodgreef and names like Aly & Fila, Will Atkinson, Lange, Menno De Jong, and more. Drumcode boss Adam Beyer headlines another techno special on Saturday 19th February, with more to come. A big Glitterbox party will also be announced for February 25th. Are you excited?!?!