Kosmic Kingdom was beyond epic, being held in Des Moines, Iowa, on May 31st and June 1st. Honestly, I wasn’t sure what to expect from this festival. I went to Kosmos back before the festival had been rebranded into Kosmic Kingdom. The older festival did not have a theme and was held in a completely different location. My overall review was that the rebranding was a success and Kosmic had a ton of fantastic elements including art, performance, camping, and amazing music held on three stages as well. So many of the artists killed it. I heard great things about Of the Trees, but unfortunately missed that one. Some of my overall favorites were Dirt Monkey, Opiuo, and Liquid Stranger. 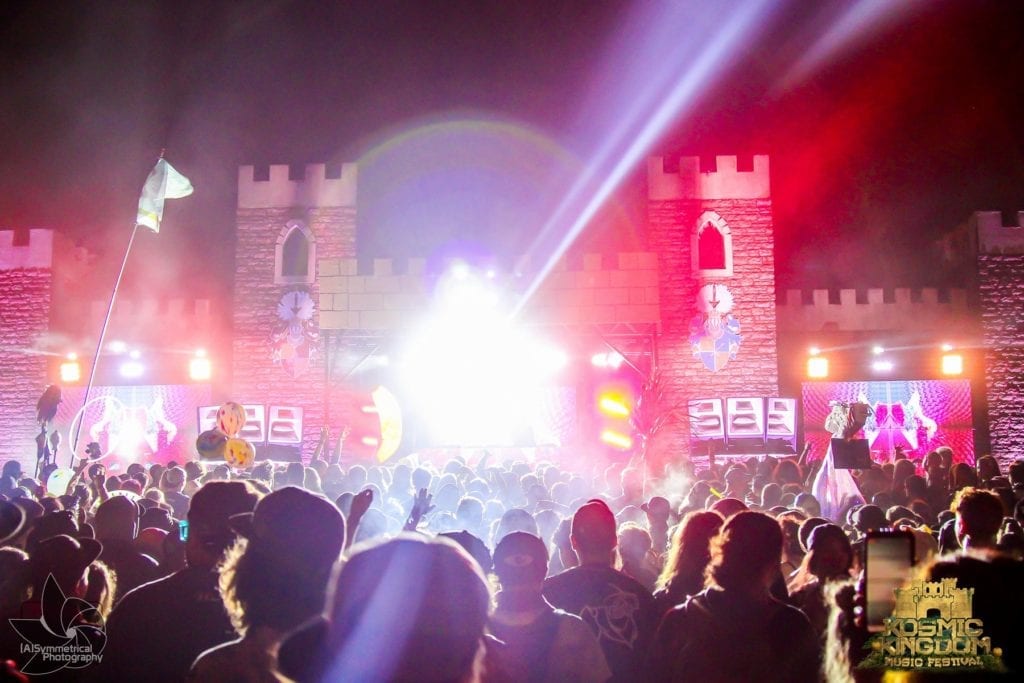 Photo credit to A (Symmetrical Photography) for Kosmic Kingdom

The art and performance aspect of Kosmic was something that I had not experienced much in the past. There are some festivals that put a ton of money into the performance and art portion of the festival, but generally, it is something festivals overlook. Kosmic had live art and painting throughout the whole festival. You could watch artists paint, make requests, and even purchase the works throughout the weekend. In addition, there were many art installations throughout the festival that were awesome to look at. The buildings on site encouraged you to explore and immerse yourself in medieval times. Overall, the festival definitely had a renaissance feel to it. One of my favorite aspects of the whole weekend was the sword fighting. Epic sword fights were held to find a victor, as chosen by the audience. 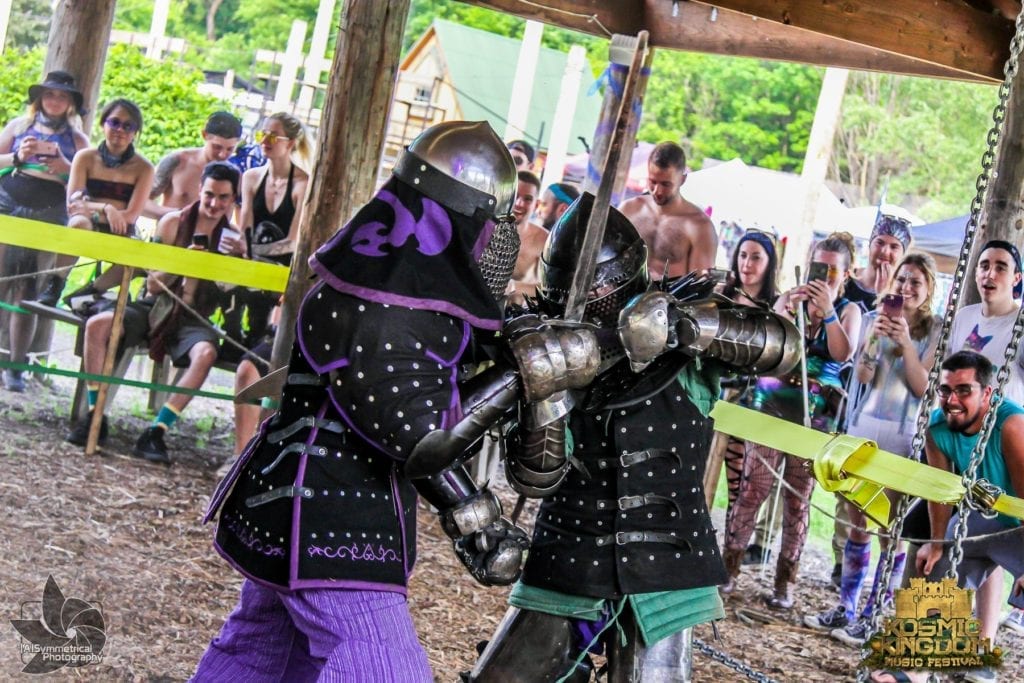 Photo credit to A (Symmetrical Photography) for Kosmic Kingdom

The camping experience at Kosmic Kingdom was a fantastic element of the festival. The vibe throughout the whole campgrounds was a family vibe that radiated throughout the entire festival. Kosmic held a sense of community and family, which not every festival has. The attendees cared about one another and this could be seen in every element of the festival. I have been to many festivals where that aspect is not present and the family element is something that people crave and are more likely to come back next year. Kosmic is a growing festival and as a result of this, it feels like a festival family. One person commented to me, “I’ve never been to a festival this small before. Honestly, I didn’t think I would like it this much. This is a true festival family.” 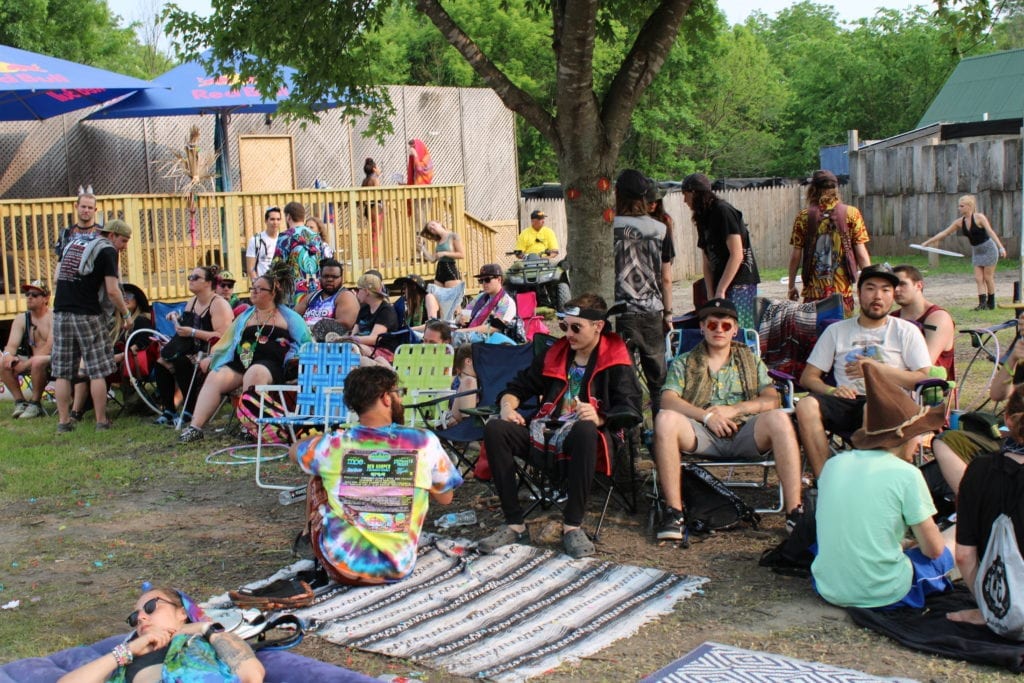 Don’t sleep on this up and coming festival! Make sure you are a family member of the Kosmic Kingdom Royal Family next year!!

Get Ready to Enter the Majestic Kosmic Kingdom