Get ready for this one. One of the most exciting new artists on the storied Anjunadeep roster, Marsh (aka Tom Marshall) soars into autumn with his new single ‘Lailonie.’ The song is the title track and first single from the UK-bred / Cincinnati-based producer’s upcoming album, out November 22. This is the perfect track for the transition of the seasons with its fresh tones.
The LP and its title track are a testament to the healing and spiritual power of music in the face of tragedy, coming together in the wake of the unexpected passing of a beloved family member. This is something that we all will inevitably deal with at some point, but the track is an uplifting view of this. 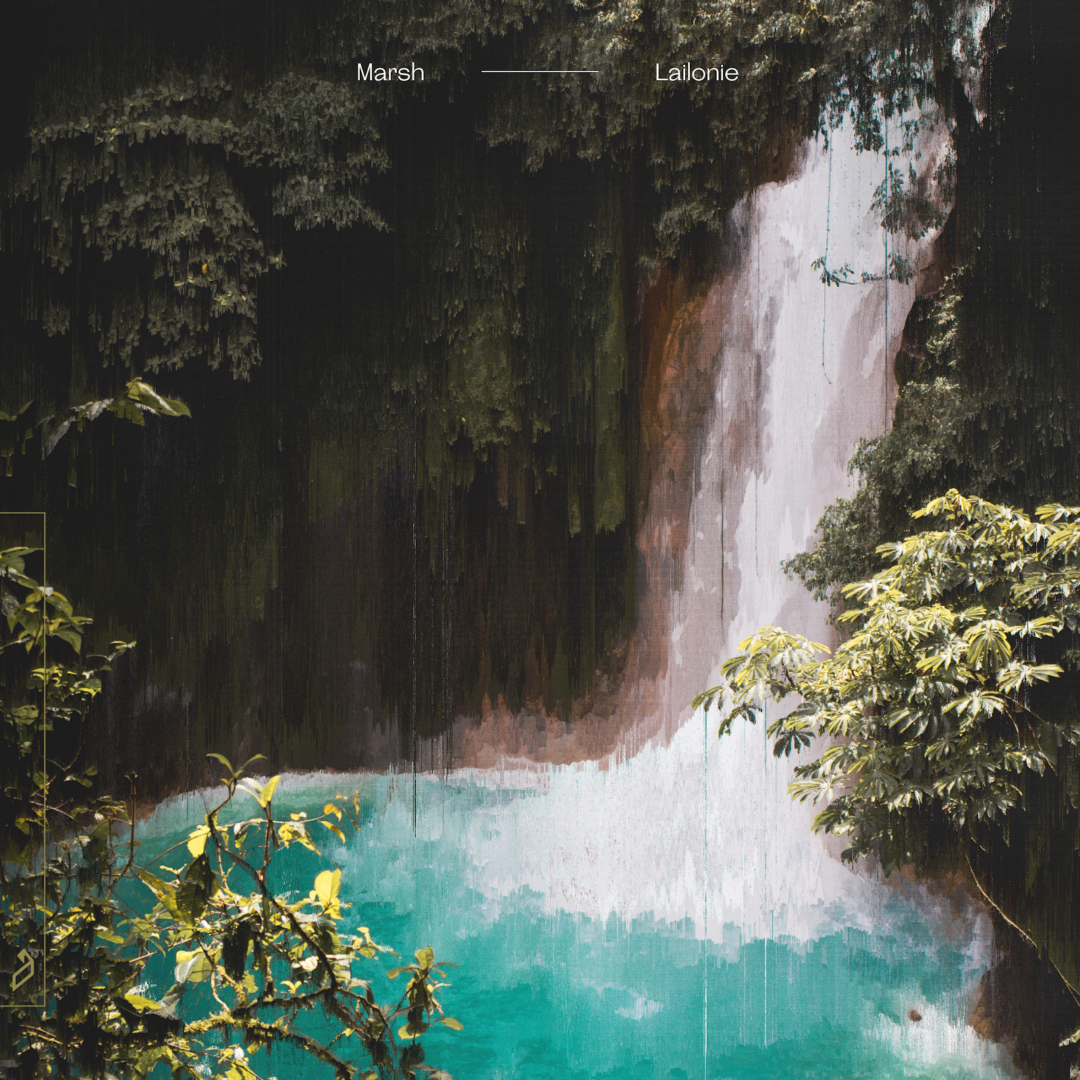 The album was written over the past three years. In addition, the album is inspired by this and other impactful life experiences, along with some of the beautiful places Tom has visited whilst he produced the album.

“Lailonie’, pronounced ‘Lay-lah-knee’, has been a safe place for me to express a multitude of feelings, moments and memories I’ve experienced over the last three years. The album is a series of snapshots taken at different points as I’ve processed moving to a new country, getting married, traveling to different places. I’ve also experienced the pain of loss. We unexpectedly and suddenly had to say goodbye to Maddy’s Mom Carme at the end of 2018. I’ve had to rapidly learn how to love and stand by Maddy as we process this pain. We live in a world with so much going on. I think it’s important to have a safe place where you can go to catch your breath, process life and grow.  Lailonie has been that place for me. I hope it can be that place for you.”

‘Lailonie’ features collaborations from a wide array of talented artists including organic house music producer Wassu, soulful, jazzy vocalist Leo Wood, UK producer Phenoir, Cincinnati-based vocalist Mariel Beausejour, Austin-based songstress Mimi Page, and progressive house producer Forerunners. These great names provide their support for this emotional album.
Marsh’s music has been supported by the likes of Joris Voorn, Kölsch, and Rufus Du Sol, along with Pete Tong, Danny Howard, and Phil Taggart at BBC Radio 1. These accolades help to boost his career to new heights. His new album follows the release of his acclaimed collaboration with Nox Vahn, ‘Come Together’, featuring a moving spoken word sample from revered philosopher Alan Watts. On the live side, Marsh has performed at esteemed venues on both sides of the Atlantic, including Printworks London and The Brooklyn Mirage.
With ‘Lailonie’ Marsh continues to tell his story of healing and inner peace through his enchantingly deep and progressive sound, and looks set to follow in the footsteps of fellow Anjunadeep alumni such as Lane 8, Yotto, and Ben Böhmer on his rise to the top of the dance music world. You can also check out ‘Lost in You.’
Title track available to stream now
Stream ‘Lailonie’ single here
Pre-order the album here
‘Lailonie’ is available November 22 from Anjunadeep.
Marsh ‘Lailonie’ Tracklist
Florence
Lailonie
Amor
My Stripes
Healer
Wasn’t Enough
Don’t Wait
There For Me
Over & Over
Foss
Carme
Beech Street