Are you ready for the inaugural Sacred Rose Festival in Chicago? We’re here to hype you up about Sacred Rose with our Artist of the Week Feature! Only 11 weeks until we are heading to Sacred Rose! Today’s Artist of the Week is the one and only Lettuce. Learn more about the artist below.  Don’t forget, we’re giving away tickets to the festival! Check the pinned post on all of our socials. 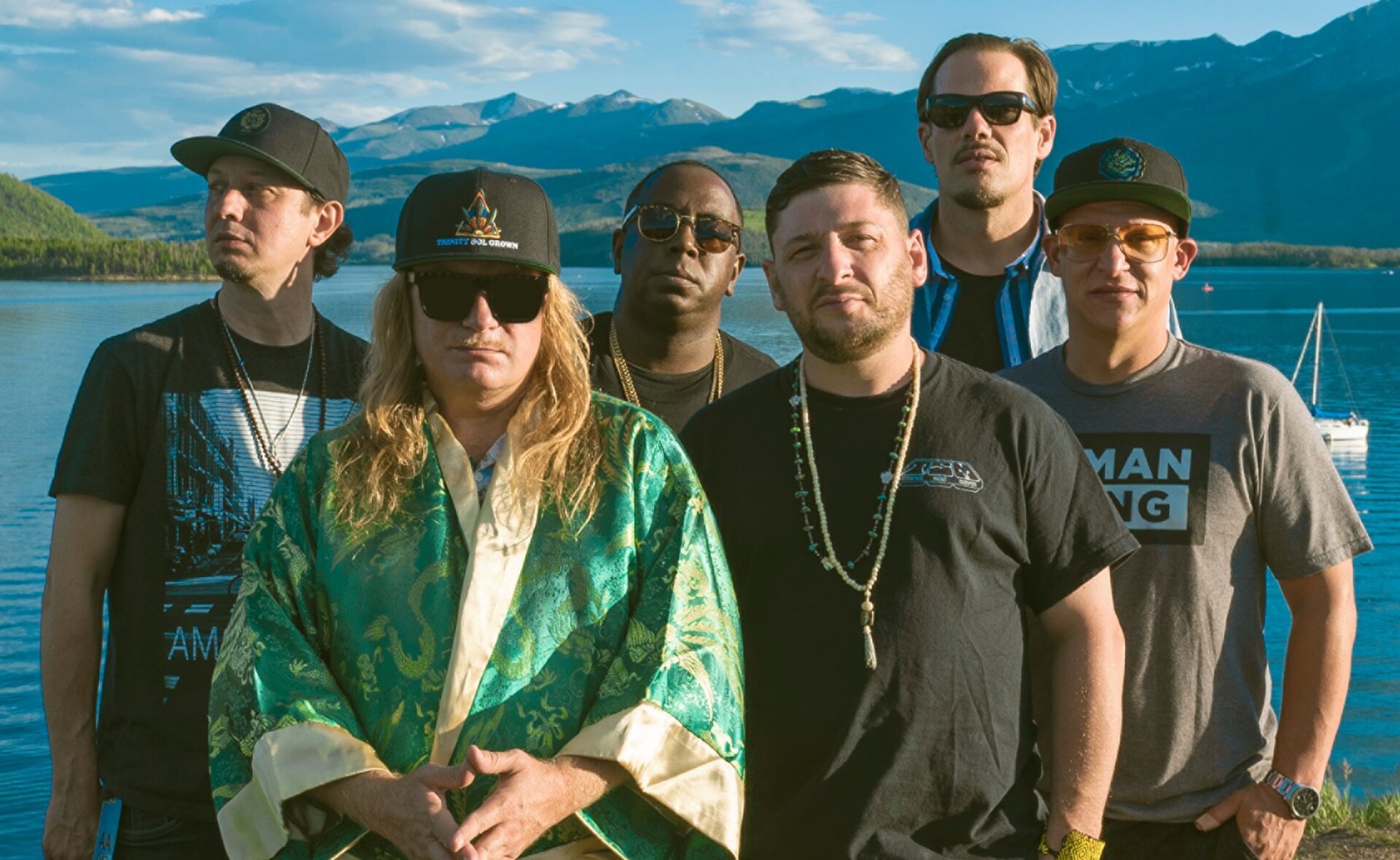 Lettuce is a New York-based collective that blends hip-hop, jazz, New Orleans R&B, blues, and rock into a sound like no other. The band started back in 1992 when the members were still teenagers attending a summer program at Boston’s Berklee College of Music. Over a mutual love for jazz and funk acts like Earth Wind & Fire and Tower of Power, they started doing jam sessions and officially reassembled as a band in 1994 when returning to Berklee for college. Lettuce went door to door at jazz clubs asking each owner to “let us play” which is where their namesake came from. After one club took a chance on the band, Lettuce blew up in the local scene and got attention in New York, San Francisco, and Tokyo. In the next eight years, the band was constantly touring. It wasn’t until the 2000s that the band released albums, with 2012’s Fly hitting jazz album charts. In 2019, Lettuce released their sixth studio album Elevate, featuring guests Marcus King and Nigel Hall, which was nominated for a Grammy for Best Contemporary Instrumental Album. Their most recent drop Resonate in 2020 also got nominated for a Grammy for Instrumental Album of the Year. With an amazing Sunday set at Bonnaroo and a clutch late-night set at this year’s Electric Forest, Lettuce is proving to be a must-see band at festivals this year.