This lineup is amazing!!!! Seismic Dance Event, the south’s premiere boutique house and techno music festival, has announced the phase one lineup! This is their 5th anniversary and they sure are pulling out all the stops for their fifth anniversary in return to The Concourse Project on November 11-13. Seismic has established itself as a leading name in the global underground dance movement. The festival is working to further cement its legacy with a dazzling initial 5.0 lineup. This is going to be epic! 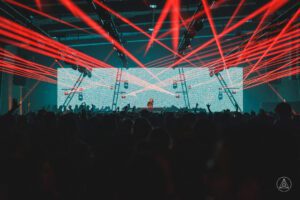 Since launching in 2018, Seismic has sought to gather a forward-thinking assemblage of musical talent. Plus- they want to do so in an intimate environment, which ultimately makes the entire atmosphere better! Austin dance music leaders, RealMusic Events is showcasing the city and the talent for us!

Seismic takes place at The Concourse Project, a seven-acre venue run by the RealMusic Events team. There will be three glorious stages, both indoor and outdoor! They are aptly named Volcano, Tsunami, and Frequency and each one knows how to party! They are all unique and distinct in their sounds. Don’t forget the additional art installations, food trucks, and a multitude of surprises throughout the venue that make this the region’s most immersive electronic event to date. 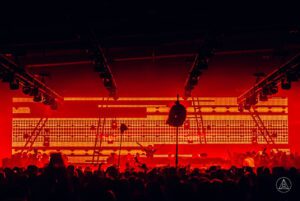 Attendees of Seismic Dance Event 5.0 will be treated to a world-class artist lineup filled with some of the best names in house, techno, and live electronic music.

Have you seen this lineup yet? It’s got some of the best of the best in top global talent! This includes innovative genre-crossing beatmaker and producer Jamie xx, acclaimed international techno royalty Charlotte De Witte, German super-producer and Innervisions founder Dixon, brotherly production duo and club favorites The Martinez Brothers, Grammy-nominated triple-platinum production duo CamelPhat, and a live set by the introspective and well-regarded techno producer Maceo Plex. 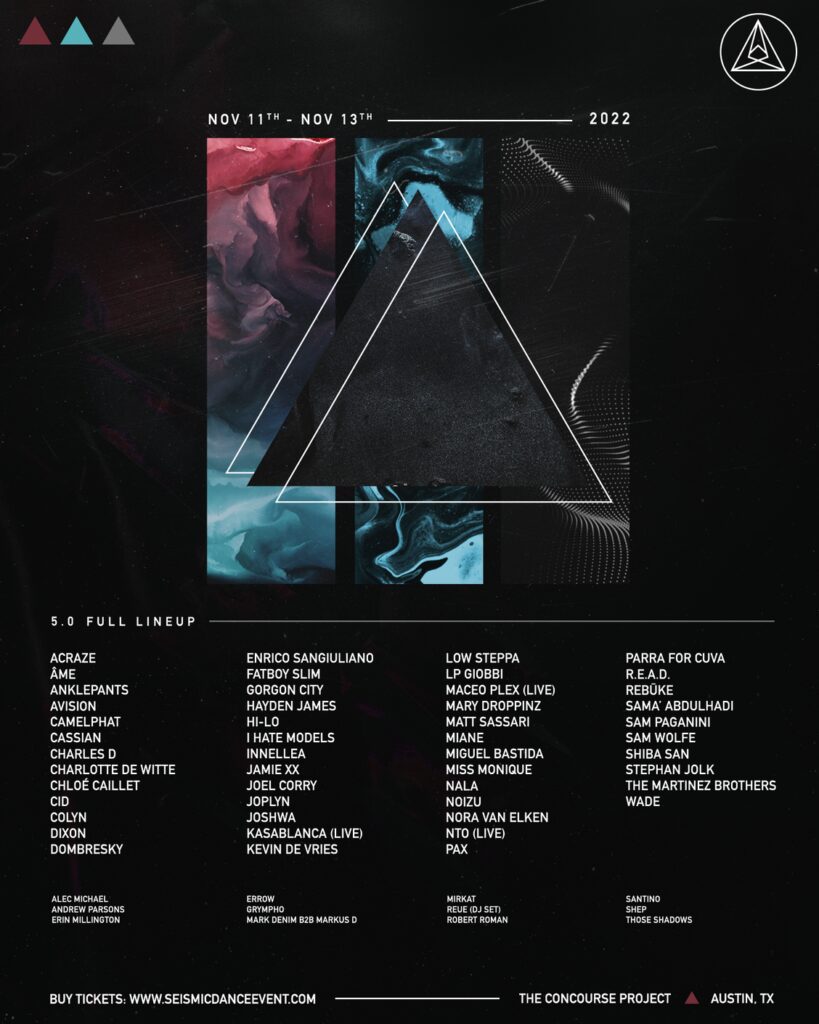 Techno heads will love that techno continues to be a central pillar of Seismic’s programming. Some of the top techno producers out there are set to perform, such as Italian producer and respected sound designer Enrico Sanguiliano, the darker techno alias of Oliver Heldens aka HI-LO, hybrid techno producer Kevin de Vries, Palestinian riser Sama’ Abdulhadi, and more.

And house fans will be in love with the lineup too! Treat yourself to Marseille-based DJ and producer Matt Sassari, French house favorite Dombresky, Grammy-winning producer and tastemaker label owner CID, explosive production duo PAX, Spanish producer and DJ Miane, and the infectious sounds of Low Steppa.

We’ve gotta give those newcomers love too! I don’t know about you, but that is one of my favorite parts of festivals! I love discovering new artists to enjoy! Breakout star ACRAZE, multihyphenate electronic producer and piano house queen LP Giobbi, Amsterdam native DJ and producer Colyn, DJ/producer and multi instrumentalist Chloé Caillet, and emerging house riser Mary Droppinz among others will be joining us. 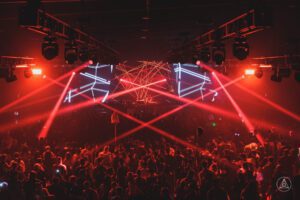 RealMusic Events has spent the last 13 years putting Austin on the map for electronic music. It is this commitment to writing the next chapter of the city’s diverse musical history that stands at the heart of the Seismic ethos.

Tickets are now available for the event and can be purchased on the Seismic website here. This includes 3-day general admission tickets and a VIP option.