I’m a huge fan of indie and alternative music, especially some good old rock and roll. That rush you get when an artist pulls no punches and beckons the crowd into madness is out of this world. Most of the time you can score an hour of pure bliss at a tour stop for your favorite rock band, but what if you could have an entire weekend? Well, this was definitely the vibe at Shaky Knees. It had me shook! Every artist I saw went harder than any artist I’ve seen so far this year with the exception of Cage The Elephant at Pilgrimage and My Morning Jacket at Railbird. That energy carried over into the crowd and made the entire weekend a huge migrating dance and mosh pit. 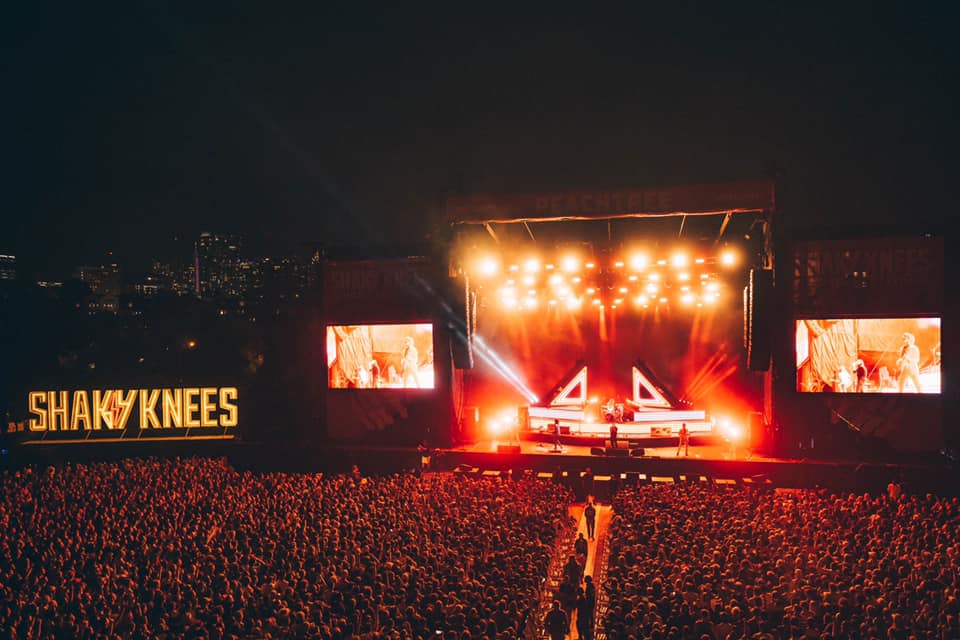 Shaky Knees definitely hit different this year. When the new dates were announced, I was sold on it being scheduled for October instead of the usual May date. The humidity in Georgia can be brutal. Online people were calling it Spooky Knees for months, and that chatter got the festival to make Spooky Knees merchandise. I snagged a Spooky Knees shirt as this festival hopefully (as I knock on wood vigorously) will never be canceled and rescheduled again. To match the spooky vibes, Alice Cooper scheduled the last stop of his tour at the festival. I had not seen Alice Cooper perform so this was the icing on the cake. 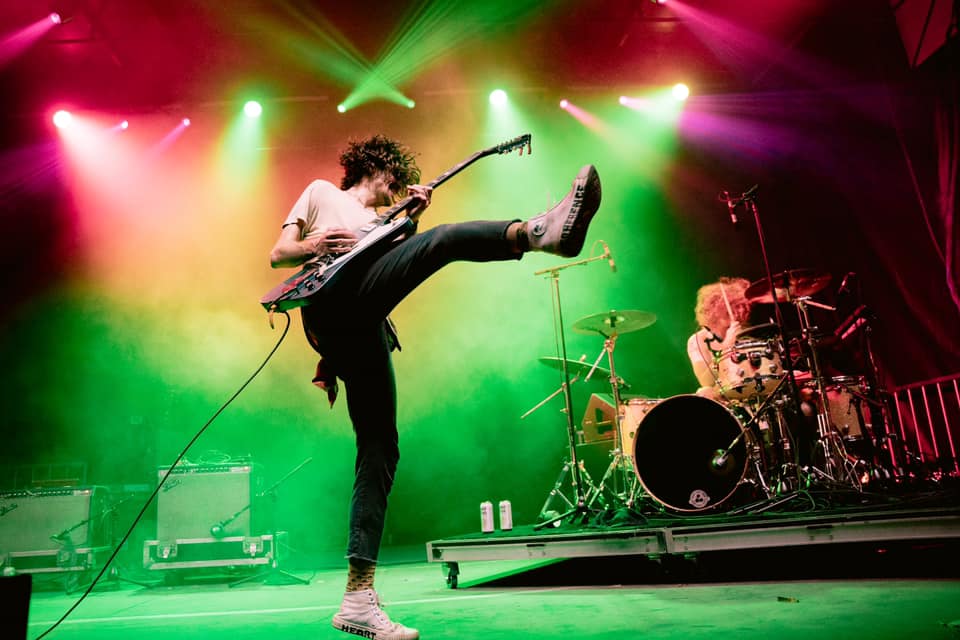 The headliners were of course breathe taking with music being absent from our lives for so long. The Foo Fighters, Run The Jewels, and The Strokes showered us with love for their craft. What I really want to dig into are these two non-headliners that I think had the best shows overall. Now this will be scattered, covered, and smothered with some bias, but objectively these had some of the wildest energy I have seen at any show I’ve been to. Let’s start off with Black Pistol Fire. I’ve been listening to their KEXP live sets all during the pandemic, and each song they played blew me away. I’m a huge Black Keys fan and generally love the two-piece band of a guitarist and a drummer. Black Pistol Fire has the raw energy of a younger Black Keys but with grittier, raw rock and roll vibes. The pit for their show, although at the smallest of the stages, was the wildest pit I have ever been in. At one point their guitarist Kevin McKeown was crowd surfing while still shredding on his electric string box. 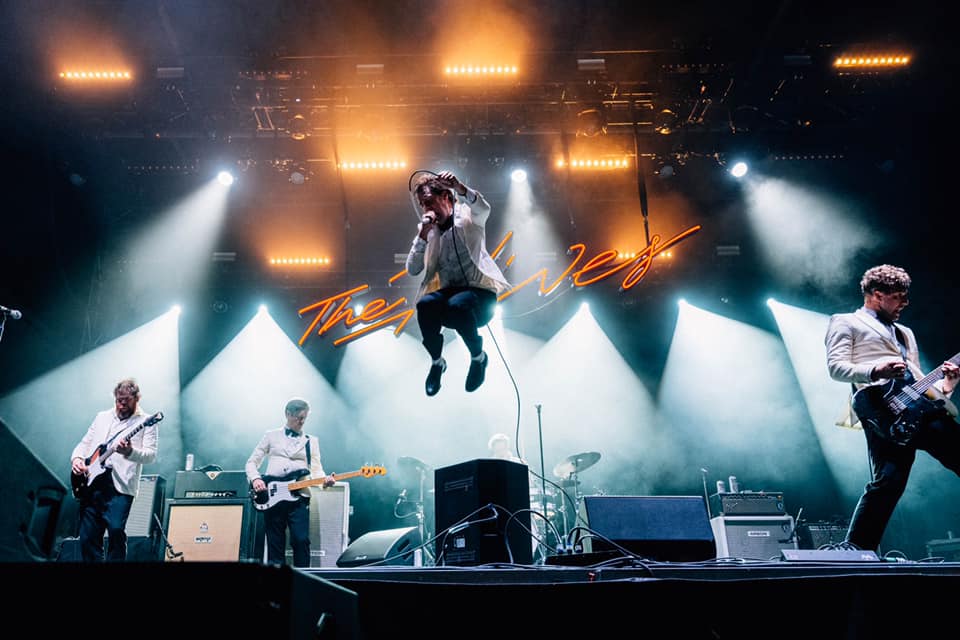 The other artist I want to recognize are The Hives. This is a band I have been sleeping on most of my life. I had only listened to a couple of their songs before seeing them live at Shaky Knees. The morning they played, I was told by a bunch of people that they were the band to see on Saturday. This chatter was fueled by the late-night performance they had the night before. From the first note that came from the stage, you could tell the set was going to be epic, possibly legendary. The energy The Hives put out is unbounded. They had the entire crowd hypnotized into a frenzy of crowd surfing and moshing. Towards the end of the set their frontman Howlin’ Pelle got the entire front half of the crowd, thousands of people mind you, to all crouch down to later explode into a dance party. For having songs that were older than many of the attendees at the festival, The Hives really stole the show on Saturday.

With Spooky Knees wrapped up, the scheduled dates for 2022 have been announced. The festival will take place the same weekend as Sweetwater 420 Festival. This is strange as these festivals have not overlapped in the past. As I’m already committed to the jam band stacked lineup at Sweetwater, I hope y’all can send it for me at Shaky Knees 2022.