Monolink has been up to some big things lately. Not only has he released the single The Prey AND a video, but we’ve also heard about his sophomore album, Under Darkening Skies. Sadly, fans will have to wait until June 11th to enjoy this new album! The album will be released on Embassy One, Ultra Records (N&S America), and Sweat It Out (Aus & NZ). Can you wait that long? 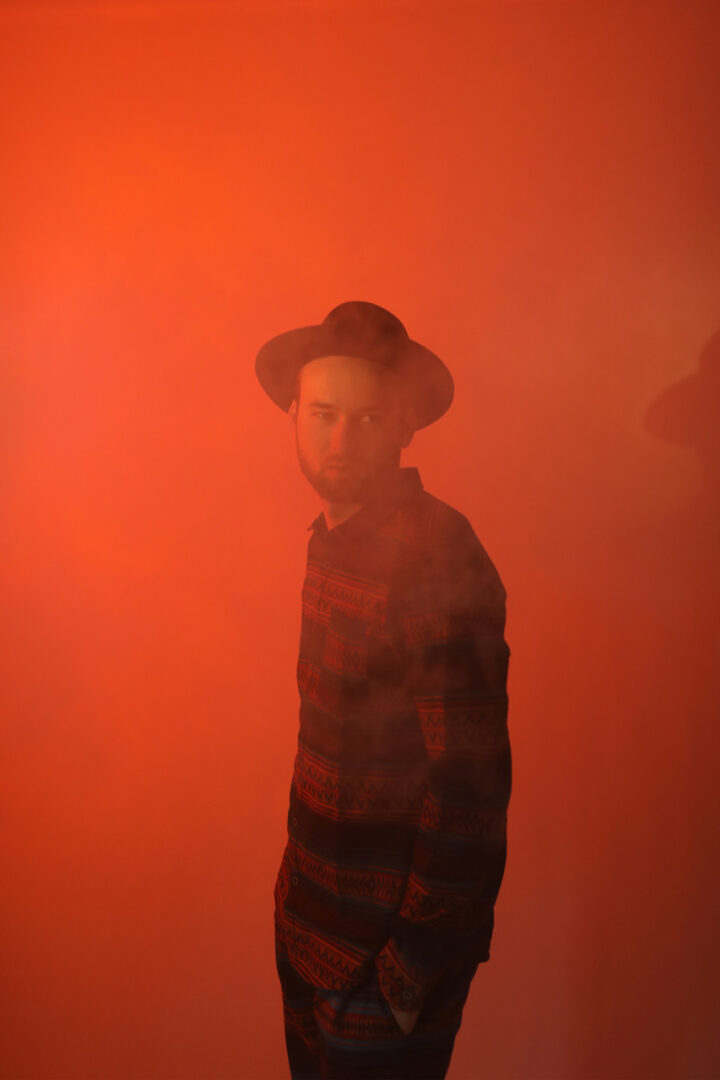 Amniotic was Monolink’s first full length musical opus, released back in April 2018. Since then, Monolink has been busy creating 12 new vocal-led tracks. These include Otherside and The Prey, but we get 10 more tracks to enjoy! The full tracklist is below so you can check out what will be included!

Monolink has truly established himself over the past few years. He is one of the most unique acts that has been rising to global stardom after just a few short years! Throughout the years, Monolink was classically trained on various instruments. As a result, we see the influence in his music. He stands on the fence between electronic producer and live-singer songwriter. His melodic techno tracks are tasteful and dynamic.

Under Darkening Skies incorporates groove and introspective vocal creations into its avant-garde electronic music production. Monolink’s goal is to transport listeners further into their own realm of sonic exploration. This is done through the complex and thoughtful work he has put into this album. 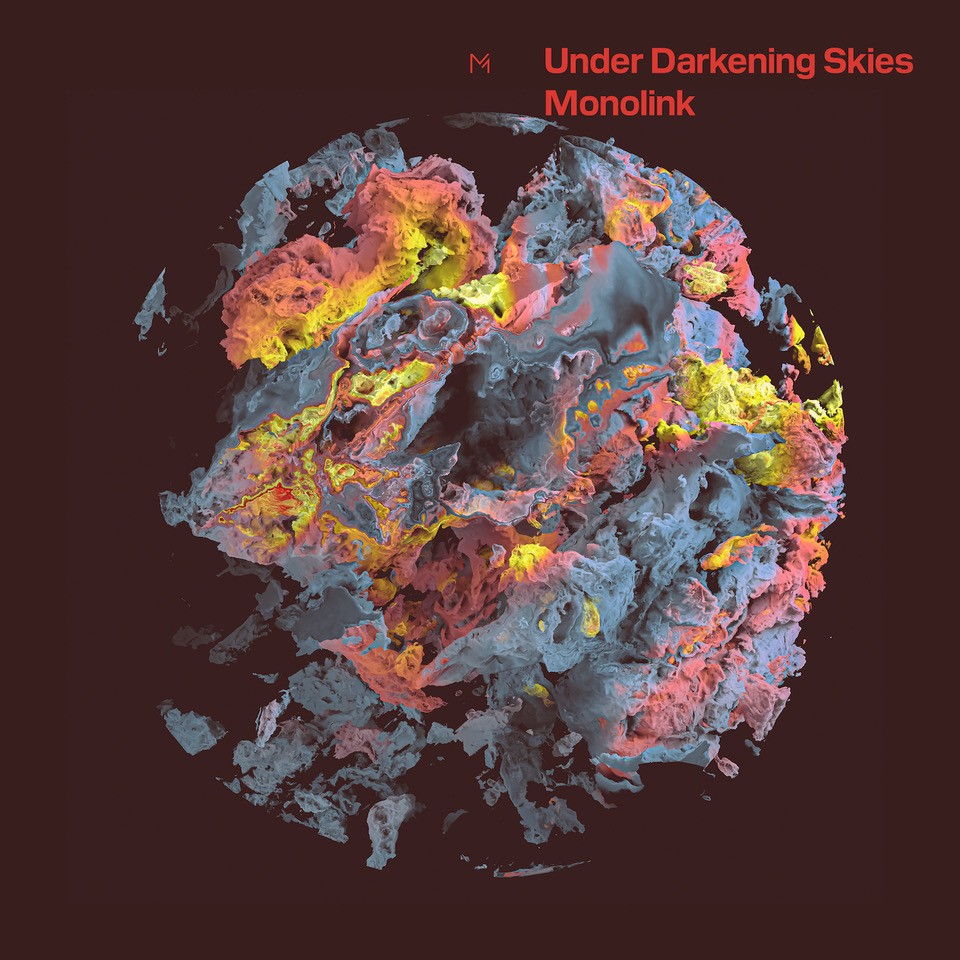 “Under Darkening Skies is an album that’s connecting different dots in my life, representing phases or moments I went through. I wanted to go back to writing actual songs again instead of adding vocals to a beat, which gave me the freedom to express more musical facets of myself. Eventually, it became the most diverse record I have made so far, influenced by a time of global social and economic uncertainty at an ever-increasing tempo of change, like a dark cloud approaching.” 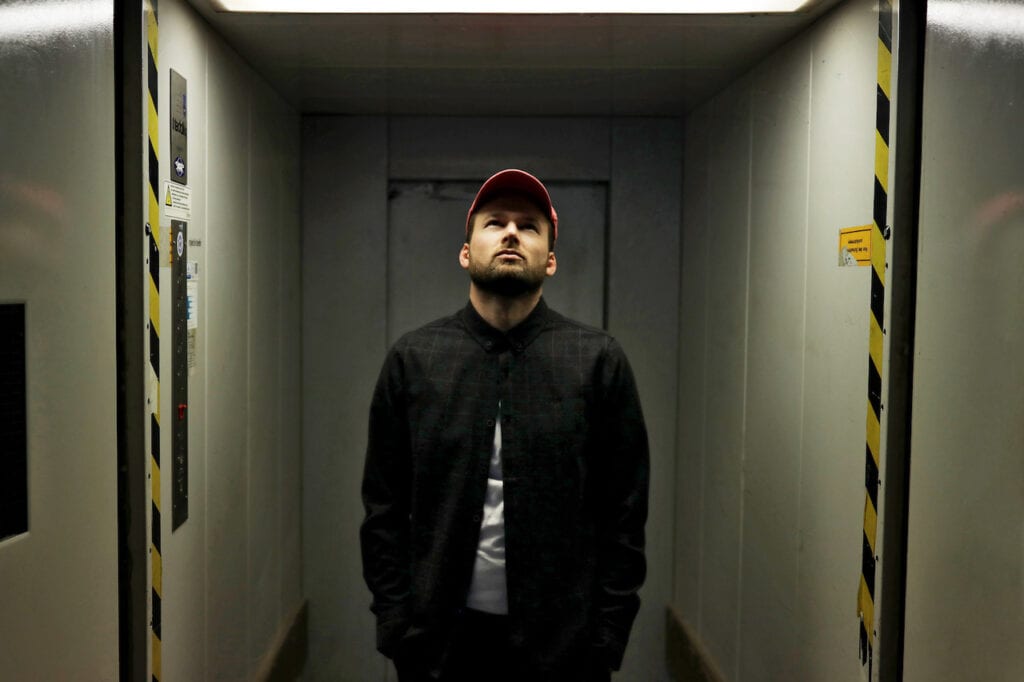 Monolink – Under Darkening Skies will be released digitally, on vinyl and CD, on June 11 via Embassy One / Ultra Records (N&S America) / Sweat It Out (AU & NZ). Pre-order and pre-save here.