Monolink has been up to big things! Recently, he released the track The Prey. Now, this track gets not only a new music video but a remix as well! We’re going to outline both of the releases in this post, so let’s get started with the video!

The Prey’s video was directed by Paraic McGloughlin. The video uses distinct visuals and striking photography to truly share the feelings behind the track. For instance, the themes of seduction, exploitation, and self-realization are explored and discovered throughout the video. 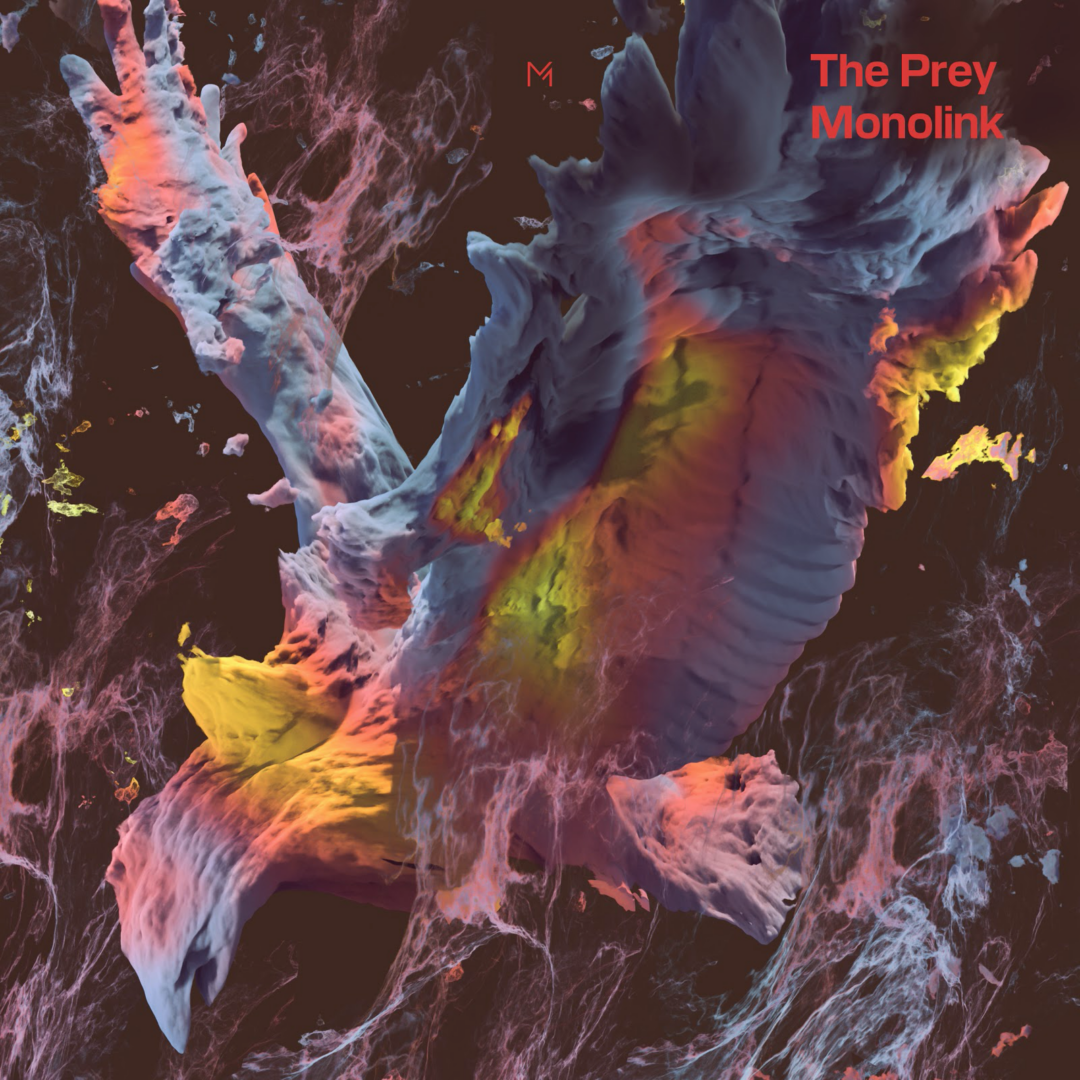 Paraic McGloughlin commented — “This video took on a life of its own, starting in one place and ending somewhere quite different, touching on the idea that people can and do in some way or another prey on one another, their surroundings and exploit what the planet has to offer. We aimed to create a sense of searching for something pure, amidst the sometimes messy animalistic nature of the world we live in.”

Paraic McGloughlin is an artist from Sligo, Ireland. He holds a BA in painting from Ponzan, Poland. His focus is generally portraiture which is illuminated by painting, photographing, and filming the face. He holds other music video credits including ‘Circular’ and ‘Platonic’ for Max Cooper, Weval’s ‘Someday,’ and many more thought-provoking and imagery-laden projects.

German artist Monolink’s last single, The Prey, was a huge success. He wants to expand on the success as he works with Mind Against to create and explore a dancefloor-oriented version of the original track. While the original was a reflective, downtempo piece, the new track will get you up and dancing away.

Embassy One, Ultra Records, and Sweat It Out teamed up to release this remix. Mind Against will leave you in a spell as the Italian brothers show you what they are made of. Alessandro and Federico Fognini transform the original track into a whole new beast. They add their mesmerizing spin on Steffen Linck’s sultry vocal and rhythms to create a new beast altogether.

The duo Mind Against is a favorite in the techno scene. Afterlife, Hotflush, and Life And Death are a few of the iconic techno labels that Mind Against has released on. In addition, the duo has provided remixes for Roisin Murphy, Camelphat, Art Department, and Green Velvet over the course of their illustrious decade-long career. They truly have a gift for creating emotion and use a variety of instruments to show this! For example, analog synthesizers and percussive instruments are common in their tracks. This leads to techno that will truly get you grooving.

In addition to creating some fire techno tracks, the Italian brothers are globally recognized as huge DJs. They dazzle crowds at many of the major festivals and clubs. It helps that the brothers truly understand each other because this shows in their performances, dazzling the crowd with their selection. They’ll take you on a journey like no other.

This remix is a result of the hugely successful livestream event where Monolink where he performed a four hour virtual concert. Special guests Shawna, Armen Miran, and O/Y joined him in his studio in Berlin. Did you miss it? That’s okay. You can view in on Monolink’s Youtube Channel.

Like many others, Monolink was forced to stop touring in 2020. However, he spent his time into what he loves most in this world-writing music. He spends his time crafting melodic tracks that transport the listener into their own reflective dimension of sonic exploration. His beautiful harmonies in The Prey are countered by chugging down-tempo beats and warped analog synthesizers. In addition, this includes his unmistakable top-line and trademark lyrics of human iniquity forming the backbone of the narrative.

Monolink’s debut album was released in 2018. As a result, Amniotic has collected over 100 million combined streams to date. The project was largely supported through remixes from the titans of the modern house and techno scenes such as Patrice Bäumel, Tale Of Us, Rodriguez Jr, Ben Bohmer, Artbat, Adam Beyer, and Nicole Moudaber. These remixes all went on to achieve Beatport Top 10 placings, with Artbat’s remix of ‘Return to Oz’ reaching a staggering 43 million combined streams. That’s an amazing feat to be sure!

Monolink has brought his captivating live performance to notable venues and festivals around the world. For instance, this includes Burning Man, Lightning in a Bottle, III Points, Tomorrowland, Osheaga, Melt, Montreux Jazz, and is confirmed to perform at Coachella 2021. His first headlining tour across Germany and Switzerland in 2018 was so popular that four additional dates were added to accommodate demand. In addition, he went on to sell out three shows in Berlin’s Säälchen venue, selling over 6000 tickets in just eight weeks. EPIC!