Another remix of this track? YES PLEASE!  Junior Jack & Pat BDS present the next release on their Adesso Music imprint: Virak – ‘Sugar’ (Kolombo Remix) out today. This is part of their mission to showcase lots of worldwide talent. We loved the original track and one of our writers, Chris, even had the privilege of interviewing Virak himself! Check that out HERE!

Virak is an exciting new talent from France. He first received a rework for ‘Sugar’ from label head Junior Jack at the end of 2020. Now, as the track continues to grow houseplayer heavyweight Kolombo delivers his rework. 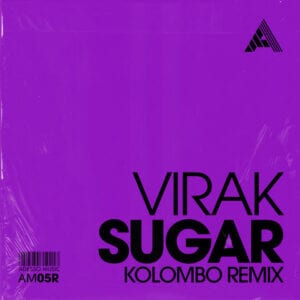 The track ‘Sugar’ is built on bold drums, driving bass, and a deeply moving atmosphere. Kolombo brings elements of tribal trance in his remix whilst retaining that house undertone that he’s become so famed for. You’ll fall in love with the sugar in this track!

Belgium’s Kolombo has mastered the art of modern production. His discography charts are on esteemed imprints such as Kompakt, Turbo, Diynamic, Noir Music, Dirtybird, and more. In addition, he has played shows at Belgium’s Tomorrowland, all across America, Russia, Australia, Europe and not to mention his second home in Brazil. He is one well-traveled man! In addition, his display has soared to the forefront of the global electronic music scene and is a credit to the ‘Sugar’ remix agenda. 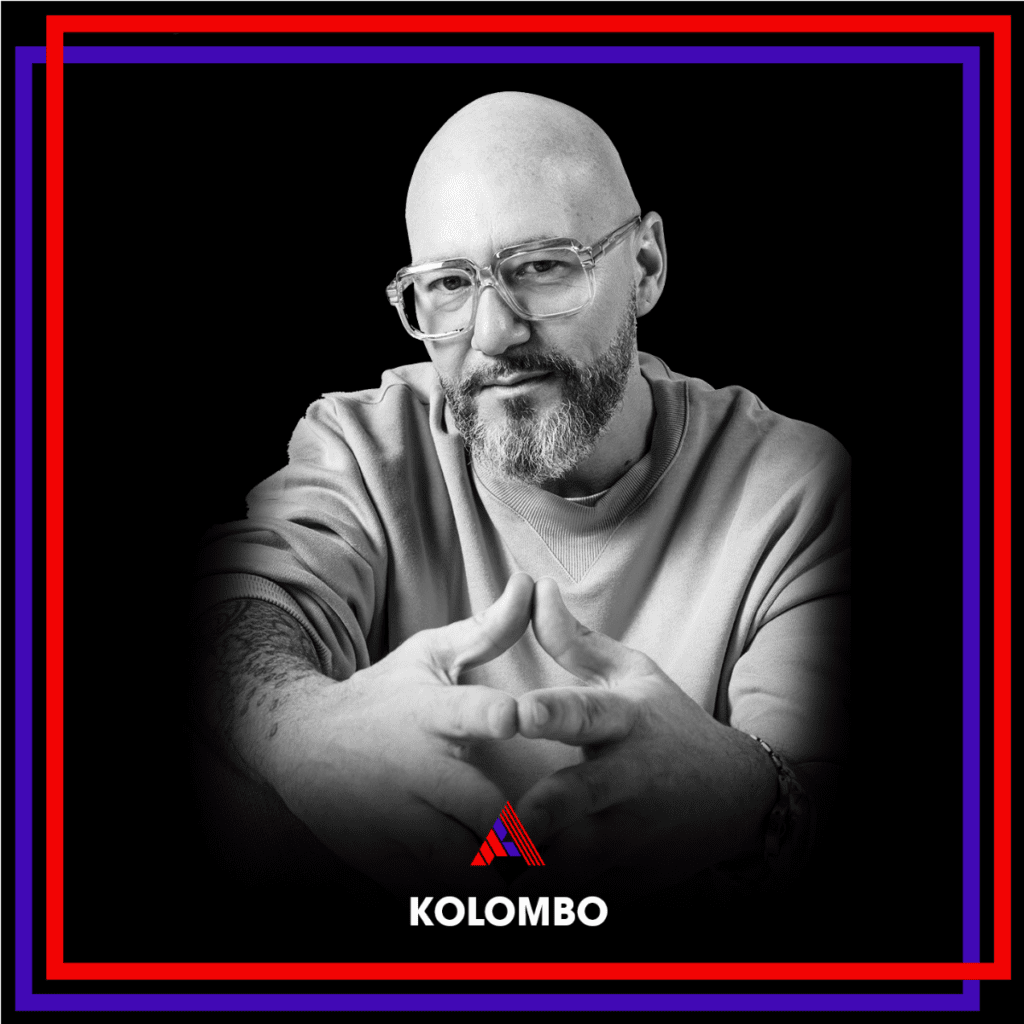 Virak is also no stranger to the DJ booth. He now resides in Thailand where he has a number of residencies. He started his career in 2006 and has frequented many of the prestigious clubs in France such as Les Caves: (Courchevel), Le Milk (Montpellier) as well as open format sets at some of the world’s most tropezian bars and beach clubs. Junior Jack, the Adesso Music team, and many others have provided their support for this producing champion. Virak is a sure one to watch for 2021. 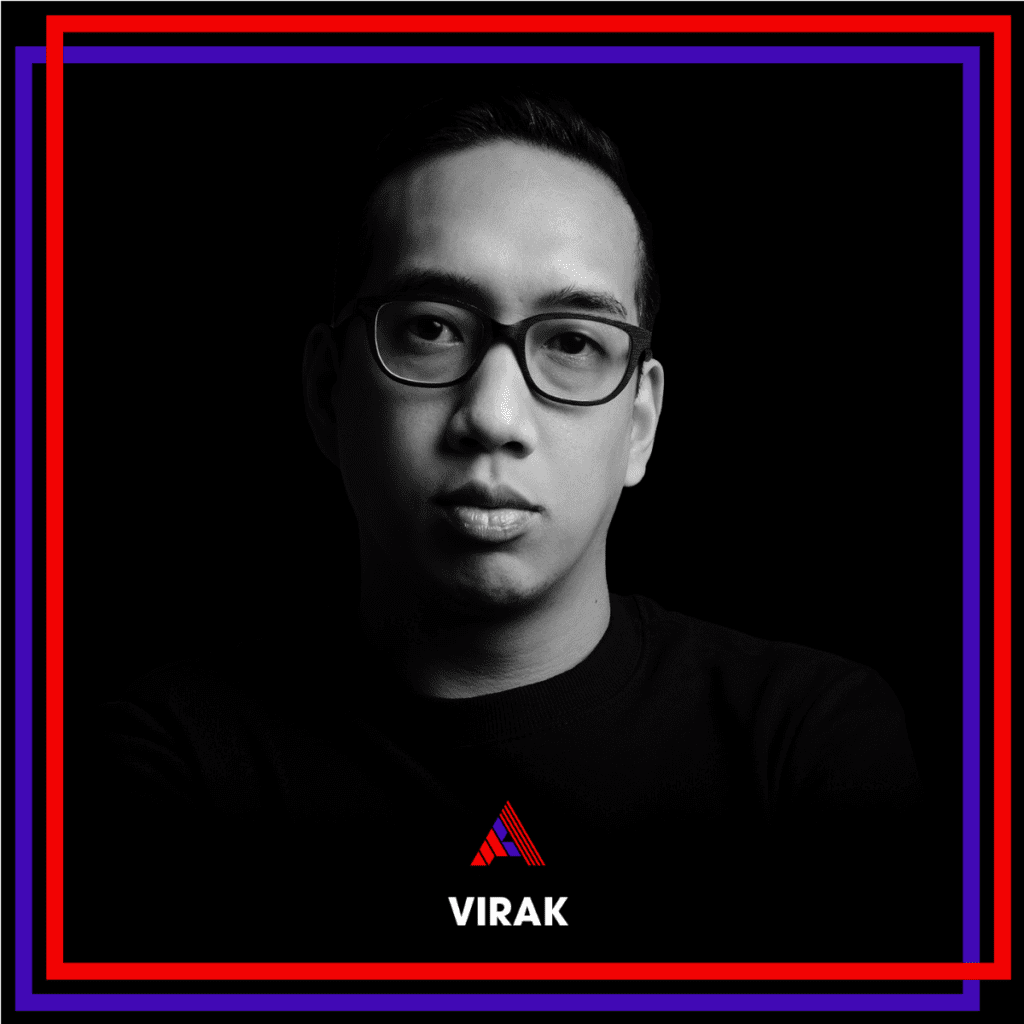