I’m ready to share the next group in my artist spotlight: Dash Berlin! Like some of my other artists, I also discovered Dash Berlin by accident. I was at the legendary EDC Chicago (which only existed one year, in 2013!). This was my very first festival and I was having a blast. Seriously, festivals are the best! You can read the whole story of my very first experience at a festival HERE!

I was such a newbie to the scene and was discovering new artists to love each and every day. Finally, on Sunday night, we were wandering around and I heard this amazing music. Seriously, amazing. I looked at my friend Reid and said, “We have got to go check that out!” He agreed and of course, we went over to that stage. 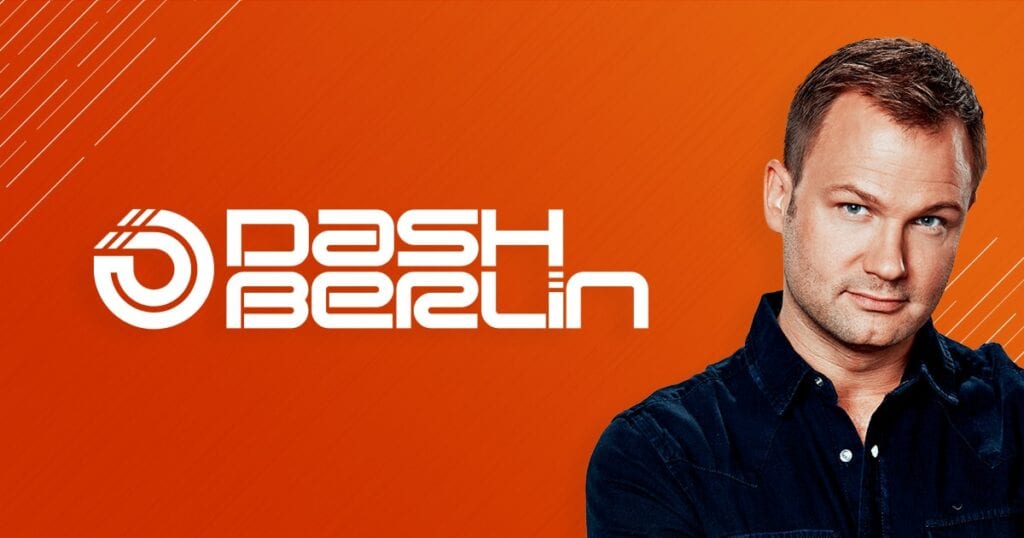 When we got there, we saw that everyone had glowsticks! Not like the bracelets, the foam ones that lit up! They said Dash Berlin on them so I soon discovered who this amazing artist was. I was dancing until sunrise, as he was the final set of the festival. After this, I walked back to my campsite, exhausted but overjoyed by this new artist.

After that, I saw Dash a few times at other festivals and concerts. I remember bringing in the sunrise at EDC Vegas with Dash, which was a reminder of the first time I saw him. I also remember at one of his concerts in Chicago, I made so many new friends that I still talk to today! How awesome is that? One of my favorite parts about going to concerts and festivals in the connection that you make with others.

I know Dash Berlin has since broken up and their frontman, Jeffery Sutorius, left the group to begin his own project but is now back as the main Dash Berlin. My love for this group has remained unchanged, even throughout all the changes.

Some of my favorite tracks include Earth Meets Water, Till the Sky Falls Down, Underneath the Sky, and many others. Seriously, I could get up and dance to some Dash anytime!

Check out my other artist spotlights: Excision and Seven Lions.