Are you ready for one of the biggest festivals out there? And the best part, this festival is non-profit! M3F Fest, North America’s most celebrated non-profit music festival, has announced the lineup for the highly-anticipated 2023 edition at Margaret T. Hance Park in downtown Phoenix, Arizona from March 3-4. This is going to be an amazing time- and, as a bonus, M3F donates 100% of festival proceeds to charity with a record $1.2 million donated last year and $4.4 million donated since 2004. 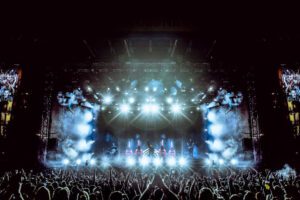 Of course, there is so much more beyond the lineup. M3F has also announced the launch of its new M3F Fund. They have expanded on their current charity focus and as a result, the festival has opened up funding to the public by offering an open application to non-profit or 501(c)(3) organizations that have clear objectives and a measurable way to assess progress. All organizations must submit a detailed plan of the requested amount of funding and how it will be allocated and a project timeline. The festival prioritizes funding related to the four primary pillars of its organization, which are Community, Education, Arts, and Environment. What a great way to get involved!

This expanded approach also provides more transparency to attendees into what they are actually donating to, which is a huge perk. Attendees also play a key role in the M3F Fund. When fans buy a ticket to have a great time with their friends, they are also giving back to the community around them. How awesome! 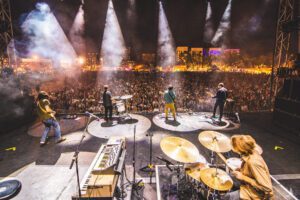 And of course, the focal point of every festival, is the lineup! M3F’s lineup will once again bring together an eclectic group of artists across the worlds of indie, pop, R&B, electronic, and more. There are some killer names on the lineup including the beloved Grammy-nominated vocalist Maggie Rogers, forward-thinking English beatmaker and producer Jamie xx, French electronic duo Polo & Pan, Detroit singer Quinn XCII, and the off-kilter sounds of the multi-talented Toro y Moi. 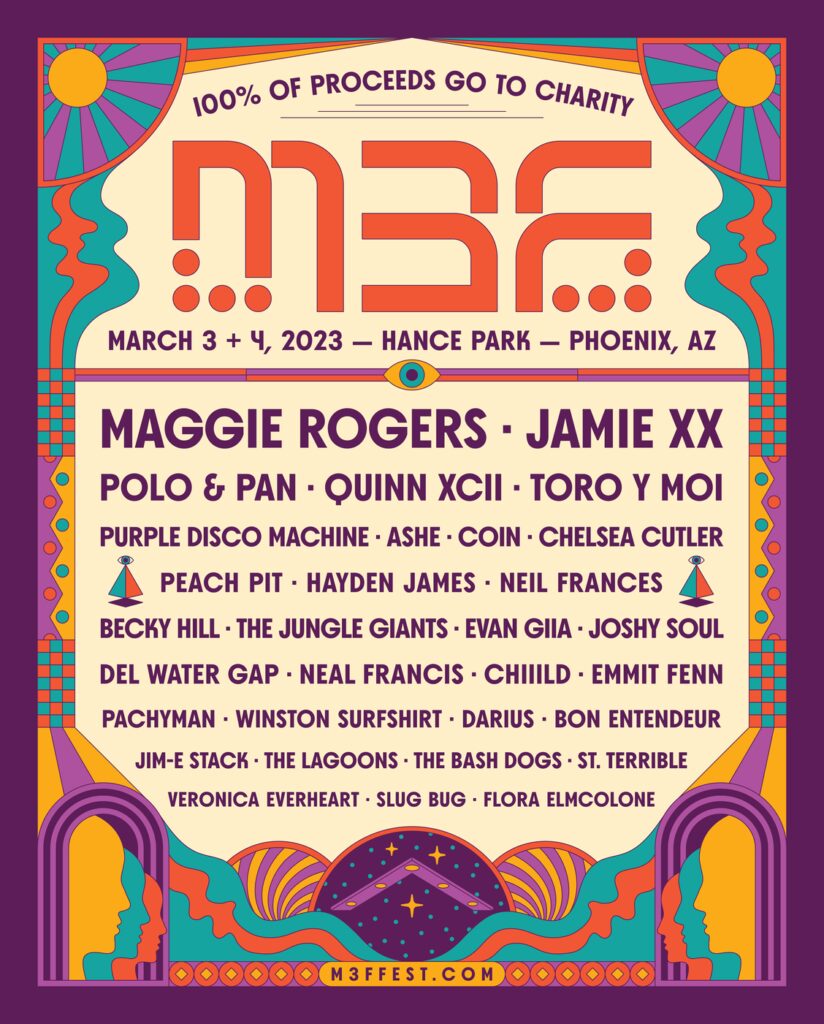 The event itself was originally spawned as a team-building exercise for its producers, Wespac Construction, yet has grown into so much more. The festival acts as a philanthropic flagship for the City of Phoenix. And they have grown tremendously as the 2022 edition of M3F raised 1.2 million for charity, which doubled the amount of their previous edition in 2020. This included donations to organizations like the Music Therapy Program from Phoenix Children’s Hospital, Habitat for Humanity, Backline, Artist Advocacy Foundation, United Way, Arizona Helping Hands, Saving Amy, and more. 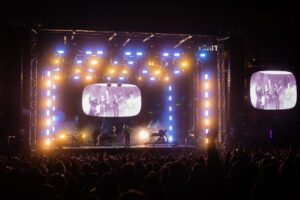 “M3F is extremely unique in that it sits at the center of music, art, culture, community, and charity,” says Warner Bailey, the Festival Manager of M3F. “Fans that attend M3F are able to buy into something much larger than just 2 days of great music. In 2022 alone, we were able to raise $1.2M and are going to continue to grow that number in the years to come. We launched the M3F Fund to exist as a year-round venture, leveraging the M3F platform and resources to create a tangible difference in our community. The M3F Fund exists as a 365-day ecosystem that allows us to continue our charitable efforts after the gates close. We work with each charity/non-profit throughout the year to provide updates on how the donation is being used and how fans can continue to support the causes that are important to them.”

M3F also partnered with Tonic to put on a block party in Phoenix to kick off Breast Cancer Awareness Month. While the event was free to the public, they did have plenty up their sleeves! There was amazing music from Whethan, Surf Mesa, and thom.ko. This partnership with Tonic will see them donate $1 from every can sold in the state of Arizona during October to the Wendt Family Breast Cancer Program at St. Joseph’s. Donations will ensure community members have access to the best breast cancer care possible, allowing more patients to receive life-saving treatment.

Beyond music and charity, M3F also focuses its attention on sustainability with over 80% of waste being recycled each year. Guests can also enjoy an amazing variety of food and beverage offerings, art installations, and activities with more details to be announced ahead of M3F.

Tickets for M3F are now on sale and can be purchased through their official website.