We love hearing about this up and coming artist! Breakout star Berlin-based producer and live artist Ben Böhmer returns to Anjunadeep after a landmark 18 months. Seriously, it’s been a crazy 18 months. He has amassed over 50 million streams. In addition, BBC Radio 1 offered their support from Annie Mac and Pete Tong. This includes labeling it an ‘Essential New Tune’. The track is being featured in Billboard’s ‘Ones To Watch’ and most notably he has released his acclaimed debut studio album ‘Breathing’ last November. This year Ben released the ‘Breathing’ (Remixed) LP featuring reworks from dance music royalty like Boris Brechja and Gui Boratto, along with his first-ever live album, ‘Live from Printworks London’. He now follows with the statement three-track ‘Phases EP’. Talk about a busy 18 months but he shows no signs of stopping!

This EP includes a set of exuberant and unapologetically club-ready tracks. For example, the ‘Phases EP’ is an almost nostalgic evocation of a more innocent and celebratory time.

’With the lockdowns and club closures still in effect across the world, the ‘Phases EP’ is a kind of weird reminder of a lost world, of what once was.’ Böhmer wistfully reminisces, ‘I made the music to sound great in big clubs to a big crowd late at night. In fact, I debuted two of the tracks in my Printworks set last year. Now that’s all gone, and that time seems a world away.’

These are true words, Ben!

About The Phases Tracks

The title track ‘Phases’, a highly sort after ID throughout Ben’s sets over the past 12 months sees him team up with Anjuna mainstay Spencer Brown for their second collaborative production. This is a monumental occasion! The EP follows with a pair of certified dance floor moments. For instance, this includes ‘Motherboard’ adrift with vocal loops and driving bass and ‘Zeit & Raum’ a staccato brass-laden number.
Ben has a passion for abstract art and photography, Böhmer is using a piece by artist Tyrone Williams for the cover art of the ‘Phases EP’. Says Böhmer, ‘whenever I travel, I love to visit museums. But there’s no travel now, and all the museums are closed. It’s a different world.’
When he’s not working on music in his newly-built home studio, Böhmer currently occupies himself with games of chess and long walks through a nearby forest, living the quiet existence that we all have been reduced to, as we wait for the world to bloom again. The forest is such a magical and inspiring place, is it not?
‘Phases EP’ is out August 26 via Anjunadeep – pre-order here.
Listen to new single Zeit & Raum HERE / Soundcloud
‘Phases EP’ pre-order link HERE 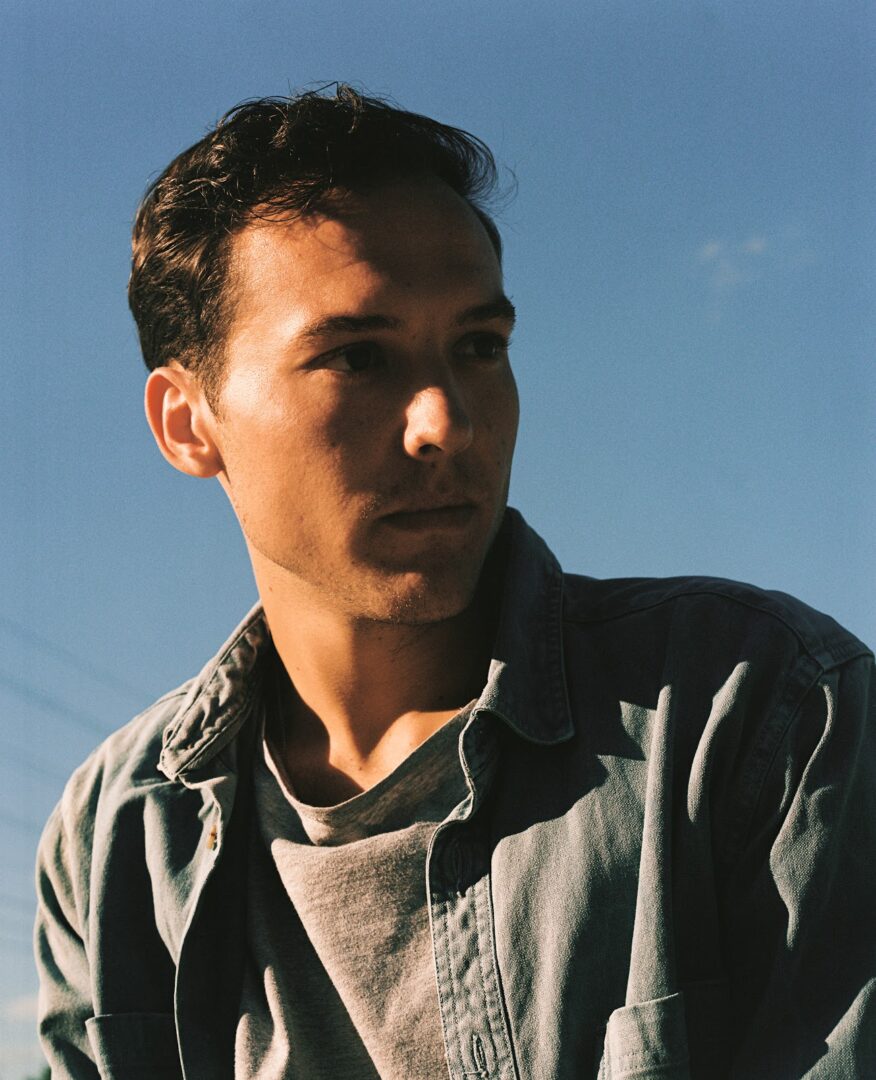