All aboard the hype train for Bonnaroo 2022! Only 23 days until we are all on the Farm again. Today’s Artist of the Day is the one and only Chris Lake. Learn more about the artist below. Don’t forget to check out all of our artist spotlights! Check back in with us tomorrow for our next Artist of the Day Feature! 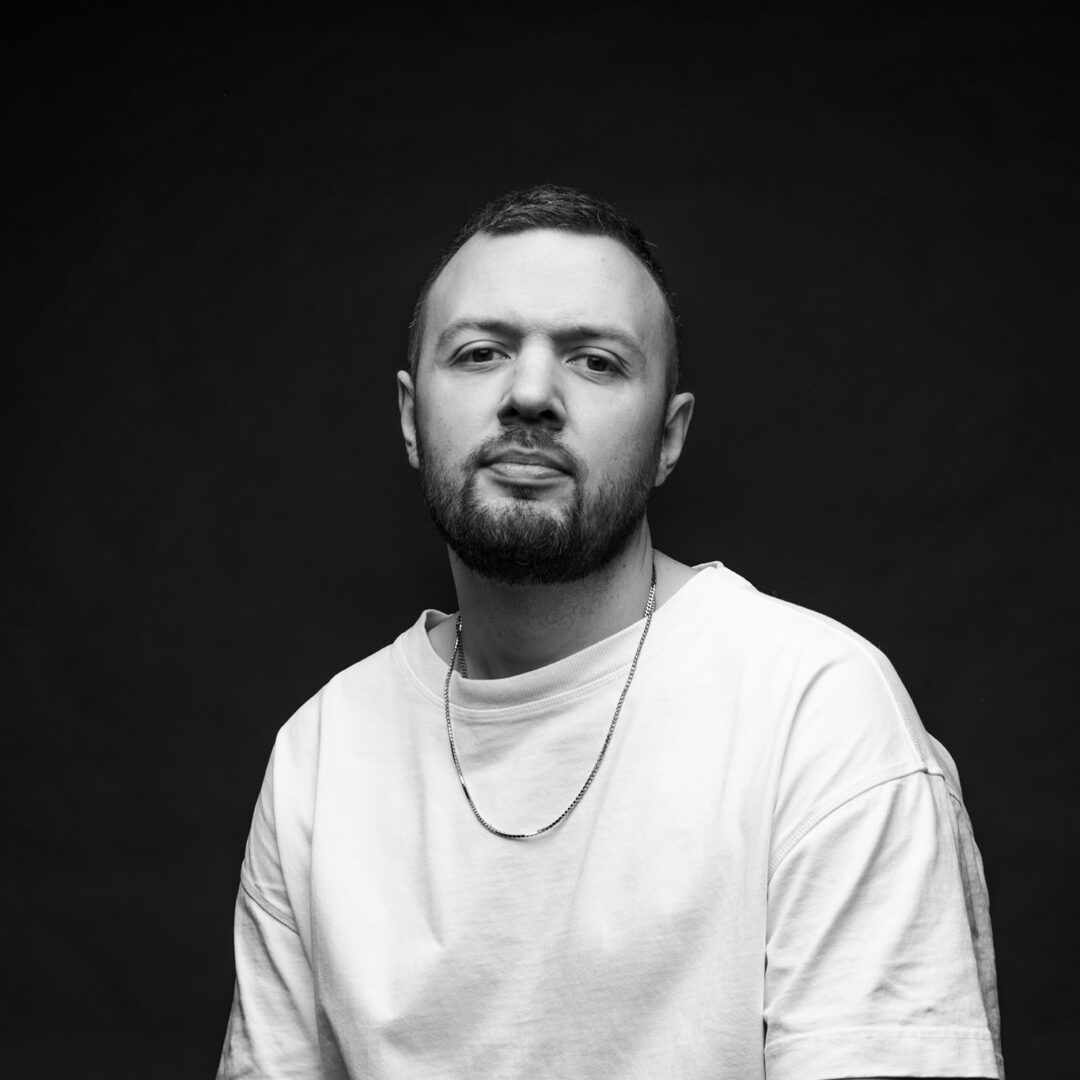 Chris Lake is a British producer/DJ who has been an icon in the EDM scene for 20 years. He made his first big move in 2002 when he dropped bootleg remixes of songs from Prodigy and Eurythmics under the name Christophe D’Abuc. The same year he released his first original single “Santiago de Cuba.” In the following years, Chris dropped tracks that continued his hit trend including “Changes” which reached the Top Ten of Billboard’s Dance Airplay Chart and the Top 30 of the U.K. Singles Chart. In 2009, he released his debut album Crazy via Nervous Records that had many of his previous singles. The next year he released Cross the Line which was produced with Marco Lys under Rising Music and had the Deadmau5-assisted single “I Said” which became a club hit. In 2012, Chris signed with Ultra Records where he produced several singles including collaborations with Steve Aoki and Anna Lunoe. In 2017, he signed with Skrillex’s OWSLA who released his 2018 EP Close Your Eyes. In 2020, Chris dropped his EP The Answer as a collaboration with house legend Armand Van Helden.