All aboard the hype train for Bonnaroo 2022! Only 129 days until we are all on the Farm again. Today’s Artist of the Day is the one and only Sierra Ferrell. Learn more about the artist below. Don’t forget to check out our other Bonnaroo Artists of the Day located here! We’ll be updating our posts Monday-Friday of every week at 8 am EST, 5 AM PST! 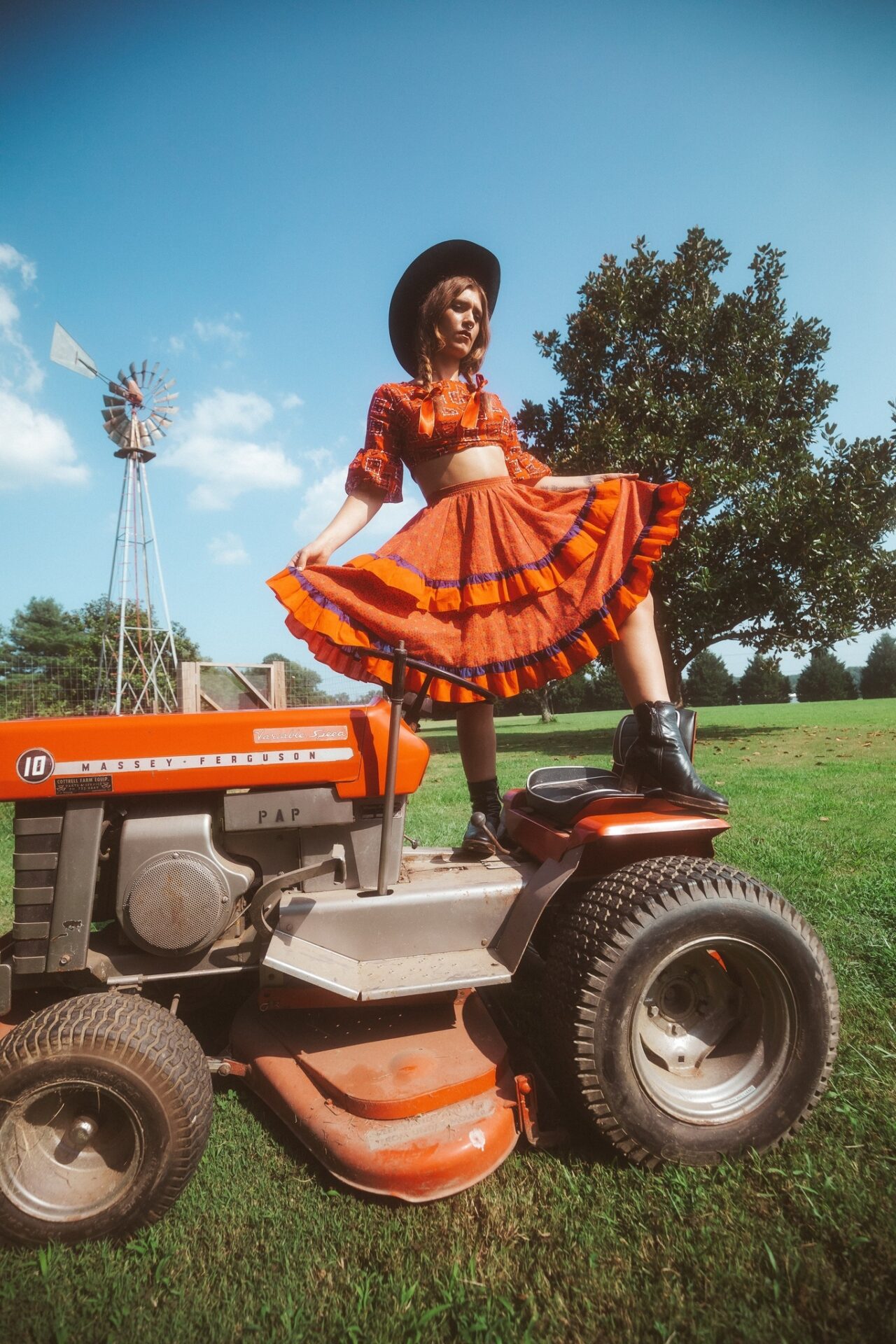 Sierra Ferrell is a Nashville-based musician with a voice reminiscent of Dolly Parton that blends a style of country, jazz, folk, and blues. She started as a touring musician in her twenties after leaving her hometown in West Virginia with a group of transient musicians. They played shows at truck stops, in boxcars, and in various city centers while making temporary bases around Seattle and New Orleans. After years on the road, she decided to set roots in the Music City to record her solo debut album Long Time Coming, which was released in 2021. Her album was produced under Rounder Records based on her live shows alone. Notably, Billy Strings made an appearance on her first album.