All aboard the hype train for Bonnaroo 2022! Only 115 days until we are all on the Farm again. Today’s Artist of the Day is the one and only Ludacris. Learn more about the artist below. Don’t forget to check out all of our artist spotlights! 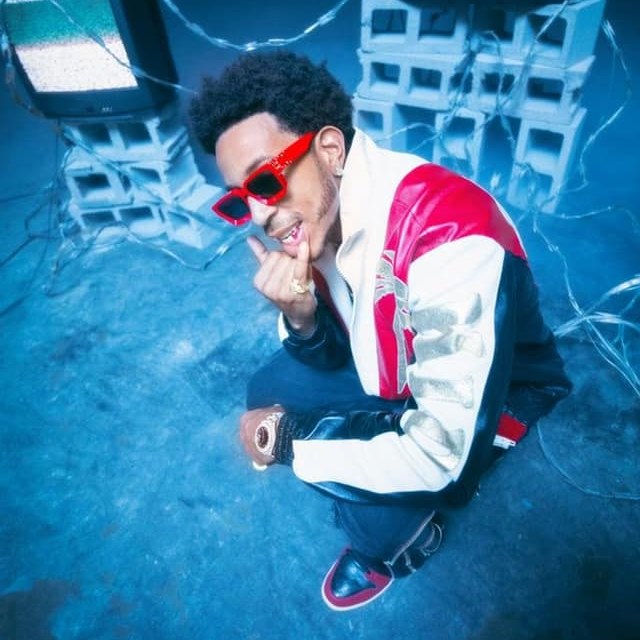 Ludacris is the embodiment of rap’s Dirty South movement in the late ’90s and early 2000s. Born Christopher Bridges in Champaign, Illinois, he moved to Atlanta during high school, attending Banneker High School. From there he went to Georgia State and was a disc jockey for Hot 97.5 under the name DJ Chris Lova Lova. Through his time at Hot 97.5 he met Timbaland who featured then Ludichris on the song “Fat Rabbit” from the album Tim’s Bio in 1998. After this initial hit, Ludacris released his independent album Incognegro in 1999 on the label Disturbing that Peace with help from Organized Noize, the production team behind early OutKast and Goodie Mob albums. This album broke into the Billboard 200 and got the attention of Scarface of the Geto Boys who would get Ludacris signed to Def Jam in 2000. For the next few years, Ludacris started rolling out chart-topping hits including “Southern Hospitality,” “Welcome to Atlanta,” and the song you all know “Move Bitch.” His third album Chicken – N – Beer was his first to reach number one on the Billboard 200 with the single “Stand Up” that hit number one in the Hot 100. In the following two decades, Ludacris continued to shine in the spotlight not only for dropping albums stacked with features from artists such as Fergie, Usher, and most recently Chance the Rapper in 2020 but also by joining the 2 Fast 2 Furious franchise.