First ‘Never Give Up’ Remix by Vril Unveiled

The new hit ‘Never Give Up’ by Italian techno duo Mathame is getting its first remix. The original track has already received praises and accolades, including being named “The Essential New Tune” by BBC 1’s Pete Tong. Mathame’s mainstream collabs with the likes of Rüfüs Du Sol and Meduza showcase their skill at mixing electronic dance beats and soothing vocals, and this original track is cinematic and catchy. Now Vril’s remix of ‘Never Give Up’ takes Mathame’s sound in a whole new direction. 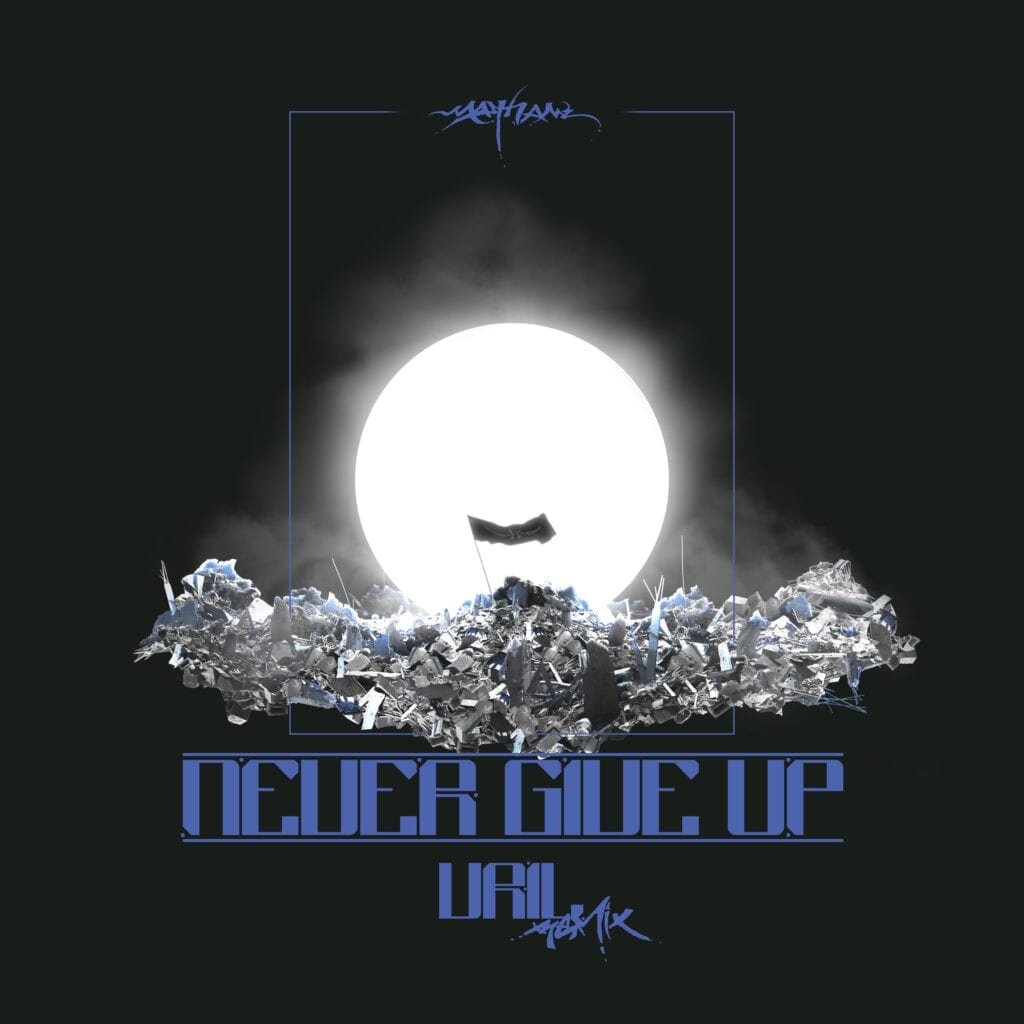 Vril is a German producer with B1 Recordings / Ministry of Sound known for his live shows in Europe. This release follows his latest EP ‘BM4’ with the Bad Manners label. Vril is enigmatic, and his sound crosses genre boundaries and expectations. His remix of ‘Never Give Up’ pushes the experimental envelope and turns the track into an atmospheric journey. Vril starts ethereally but eventually comes back to earth with a solid beat.
What Vril and Mathame have in common is their drive to make new connections and new sounds across the world. Mathame’s newest project is a real-time 3D technology titled PHOENIX. This platform gives musicians different visualizers to play in. PHOENIX is the next step in connecting visual artists and DJs, and its sure to produce a new era of interactive collaboration. 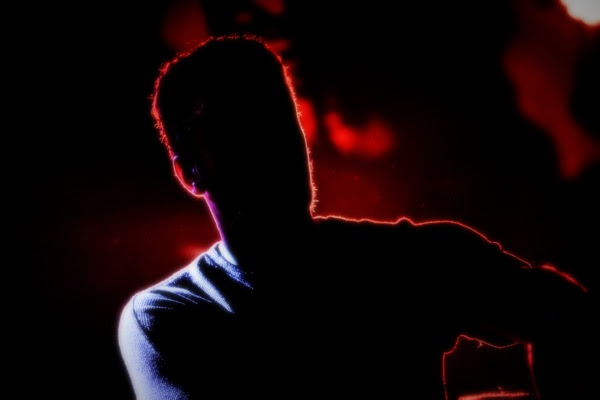