Are you ready for the best end-of-summer bash? North Coast is coming up quickly and I’m here to share some of the awesome things to take part in at the festival! But before you start, check out the official North Coast Playlist on Spotify so you can begin vibing now! 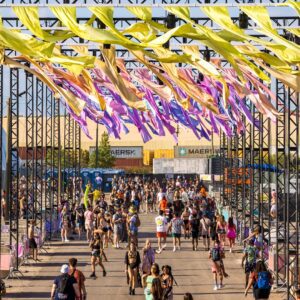 Last year, there were seven massive art installations such as the Chill Dome, Into The Fog, The Void, Rainbow Lounge, Sky Fields, Zephyrs, and Bam Creates! If you want more information, check this link out! 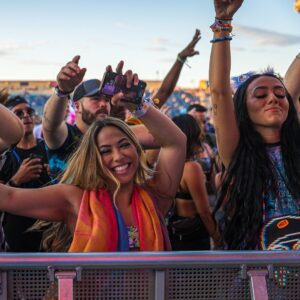 Of course, you can vibe all day long at this magical festival! We’re looking forward to taking part in the magic and maybe checking out some after parties?!? They haven’t been announced yet, but keep your eyes open! Make sure you don’t forget those parking passes or Shuttle options!! Grab those tickets now. Avoid will call by ordering by August 16th to have them shipped to ya! If you’re like me and just can’t wait, watch the official after movie for last year to prep yourself! See you soon, Coasties! You can catch Savannah and Ben repping TFV at this one. We’ll be taking photos and handing out goodies all weekend!