The last weekend in April had me shook. As many of you know, both Shaky Knees and Sweetwater 420 Fest were the same weekend in Atlanta. I had a ticket to 420 Fest but was itching to hit up Shaky Knees just to see a handful of artists including King Gizzard and the Lizard Wizard and Amyl and the Sniffers. As luck would have it, I got asked to work press for Shaky Knees, so I took this as the sign to send it at Shaky Knees. And boy was this the move to make! Shaky Knees sure shakes up Atlanta! 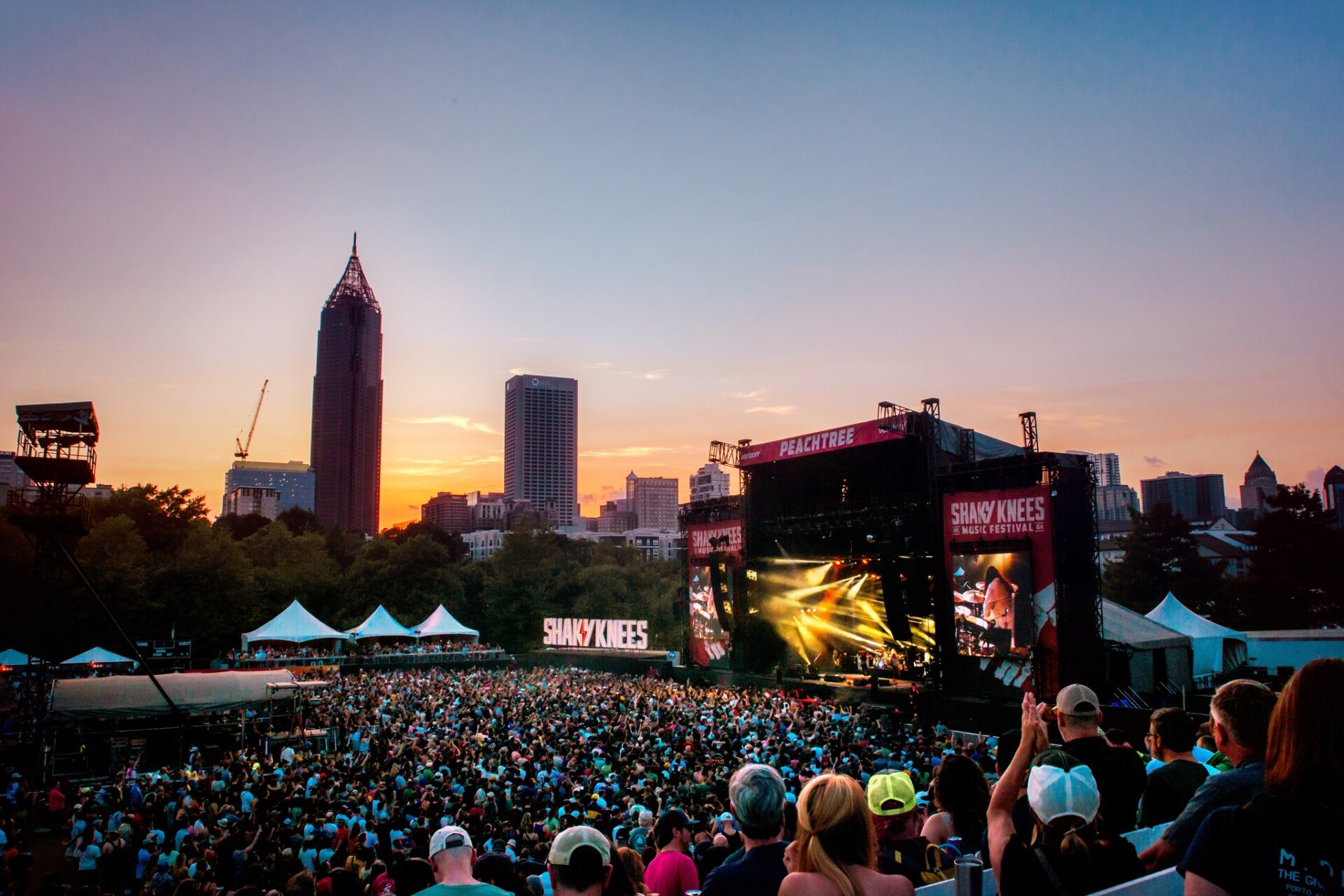 To start off my Shaky Knees weekend, I hit up the pre-show for Shannon and the Clams on Thursday night at Atlanta’s Masquerade to find out the band had canceled right before the show started. The opener Josephine Network was still playing a free show, so I figured I should stay around to at least see some live music. The band put on one hell of a show to kick off a weekend filled with music. I was able to snag the first of ten vinyl records I ended up getting over the weekend at Shaky Knees (there is a vinyl booth at the festival every year). I got it signed by the full band as I try to always get signed vinyl when I can. Josephine Network is a small supergroup of various other bands, so this made getting it signed a little extra special.

The following day, the first day of the official festival, was a wild time. Grandson had an amazing set where he was wilding out onstage and even came out to crowd surf. Then you had Highly Suspect leading everyone in a Happy Birthday to Shaky Knees as the festival has hit its 9th year. And that was just during the undercard. While bouncing among these early sets, I acquired another seven vinyls, some from artists performing at the festival. When Rainbow Kitten Surprise hit the stage, things kicked up a notch. And then the legendary Green Day came out to wow the crowd. This was the first time I had seen Green Day perform after listening to them for over a decade. I was blown away by their live show and how hyped everyone was for their music. Definitely something to behold and a moment I won’t soon forget. Following that night, I hit up the late show for the Regrettes. I had been hyping this show up to my friends for a long while as the Regrettes are a nasty punk band that was guaranteed to play a sick set that night. It was here that I got the last two vinyls of the weekend as Australia’s own Alex Lahey opened for the Regrettes that night. Both bands threw down and got this festival head raging hard. If you ever have the chance to do a late-night show at a festival, I highly recommend it. 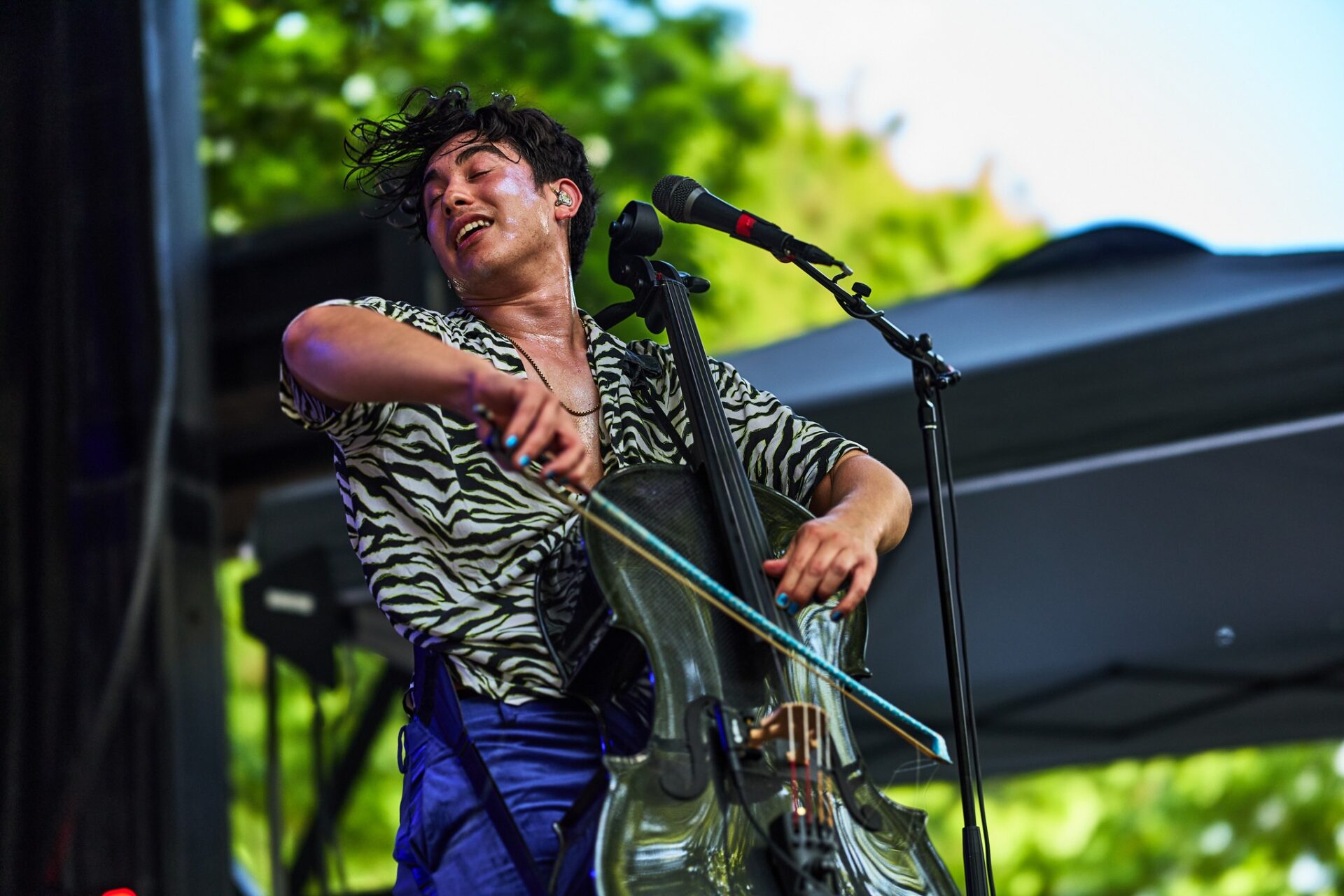 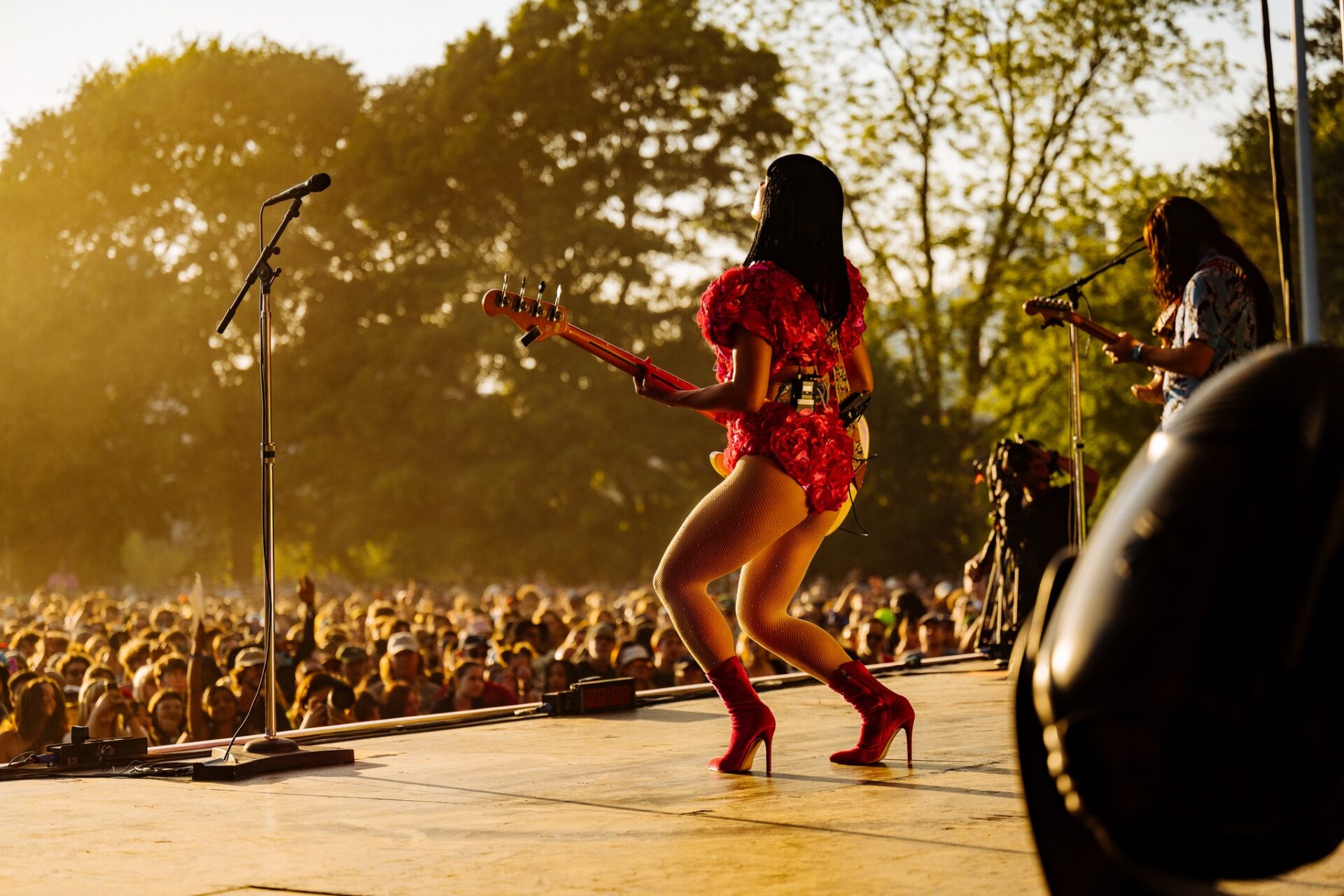 The next two days were almost a blur as I ran into some local musician buddies of mine. We were hitting as many sets as we could, which included the two on Saturday I had to see, King Gizzard and Amyl and the Sniffers. Amyl and the Sniffers were first up and put on the best live punk rock show to rival the ridiculous one that Black Pistol Fire put on last year on the same Ponce De Leon Stage. The pit was insane with constant crowd surfing and beers flying everywhere. That kind of energy is infectious and the whole reason I had to see this band in person. If you ever have the chance, please go see Amyl and the Sniffers. Later in the day, as a magnificent sunset set, King Gizzard just melted faces. It was the first time I had seen the band and they played one of my favorite runs, Robot Stop into Gamma Knife, on top of playing Dripping Tap off their new album which is an 18-minute song. They took almost a third of their hour set to play one song, something no one was expecting. The King Gizzard set was something else and something you have to see for yourself. I know they are touring the U.S. this year so please treat yourself to one of their shows. 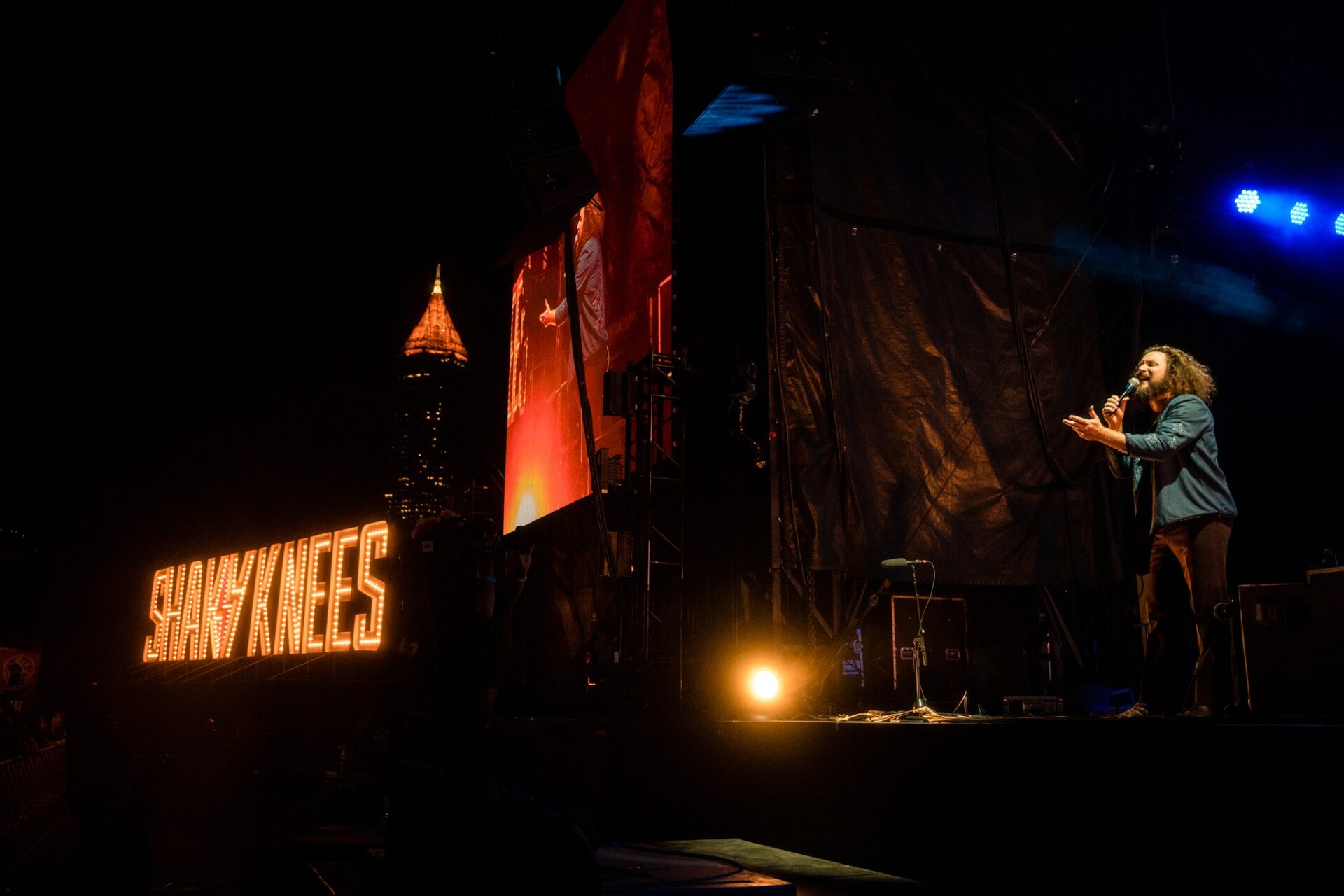 After catching The Happy Fits on Sunday, I got to see one of my favorite bands perform, Khruangbin. I had fallen in love with the band during the pandemic as my buddy Chad shared some of their music. I saw them three times last year, at Railbird, at Pilgrimage, and then on the first night of their Atlanta run last December. All of those shows were over the top amazing, but their set at Shaky Knees was probably the best set I’ve seen them do. They made their entire set feel like listening to a record where they would add these little breaks between song changes that made it feel like resetting a record needle to change up the tracks. Everyone in that crowd caught the dancing bug as Khruangbin’s music is just that good. Again, as I’ve said a few times already here, if you haven’t seen Khruangbin live they are another band that you really should experience at least once. Similar to the other bands I have been hyping, their live sets are the next level to their recorded albums. And as an added treat, My Morning Jacket closed out the festival which was the icing on the cake for me. Jim James might be a music wizard with how he crafts magic in his longer headlining sets. It makes me wonder about the magic that was lost at Bonnaroo 2021 (IYKYK).

Overall, Shaky Knees has stolen the show as Atlanta’s top indie and alternative festival. I hope that 420 Fest doesn’t conflict with the festival next year, but if it does I might have to just commit to Shaky Knees. I have to get a good dose of punk pit shenanigans in at least once a year.