Ultra Miami was quickly on my “Can’t Miss!” festival list once Illenium announced a live set for the festival. Some friends from the Illenials group on facebook (made up of fans) were planning to attend, as a group of 4 we planned to meet in Florida. Though I was only in town for the festival there was also Miami Music Week occurring during my visit. One of the local venues E11EVEN even had a dj set by Illenium in addition to his planned festival performance. 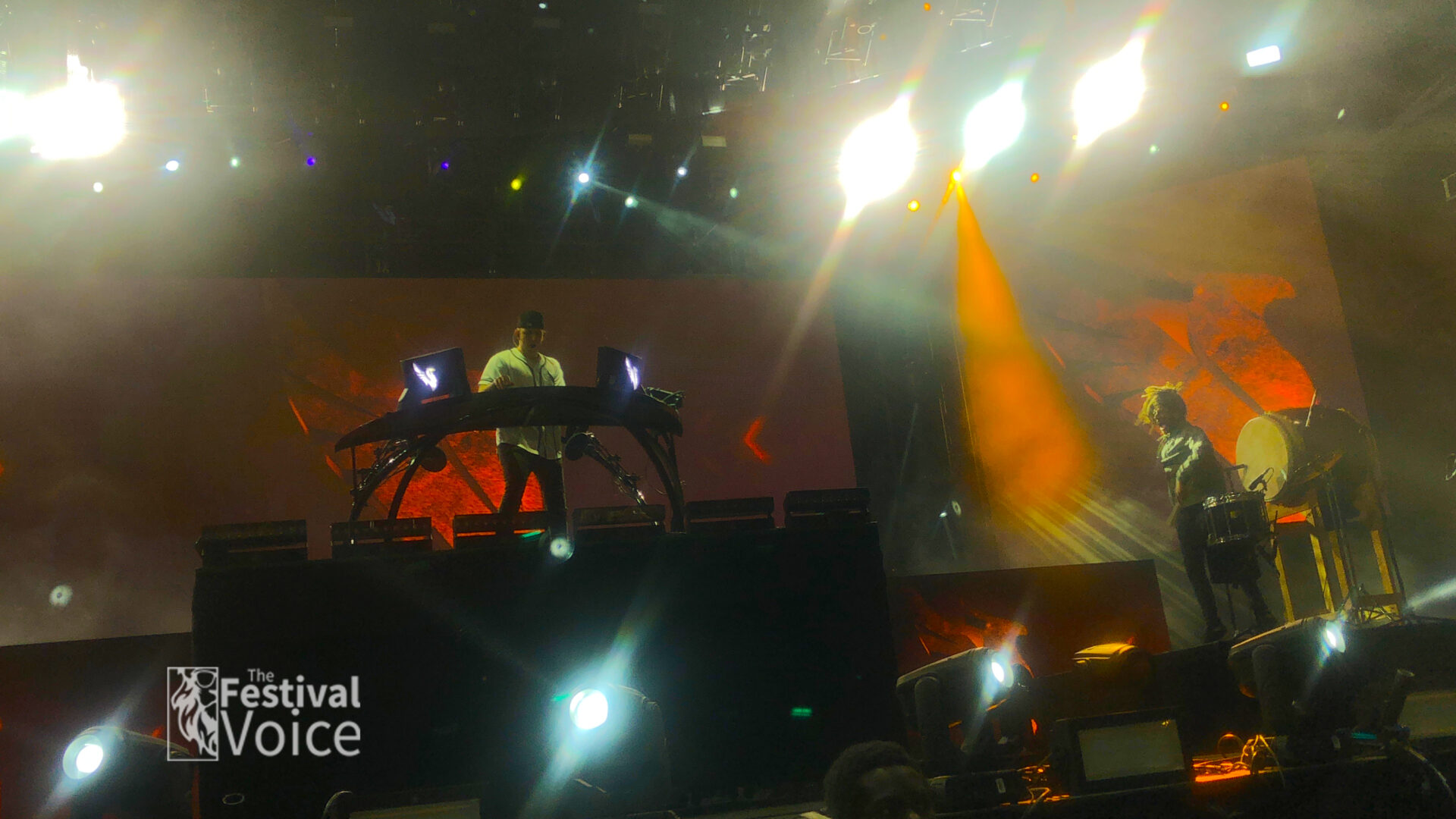 Since this was my first Ultra experience I can’t compare to the previous venue used. This years festival was held on the Virginia Key Beach park provided a secluded vacation feel to the festival atmosphere. There was no driving to the event due to the limited island space available. Free shuttles were provided or you could’ve bought a ferry pass and traveled by boat. Crossing the huge bridge connecting the mainland to this isolated paradise took about 20-30 minutes each way. Upon returning to the shuttle stops we would then Uber to the hotel. Night 1 of the 3 day weekend faced some hiccups with the shuttle transports at the end of the festival (article pertaining to this can be found here) resulting in concern for people attending the next two days. 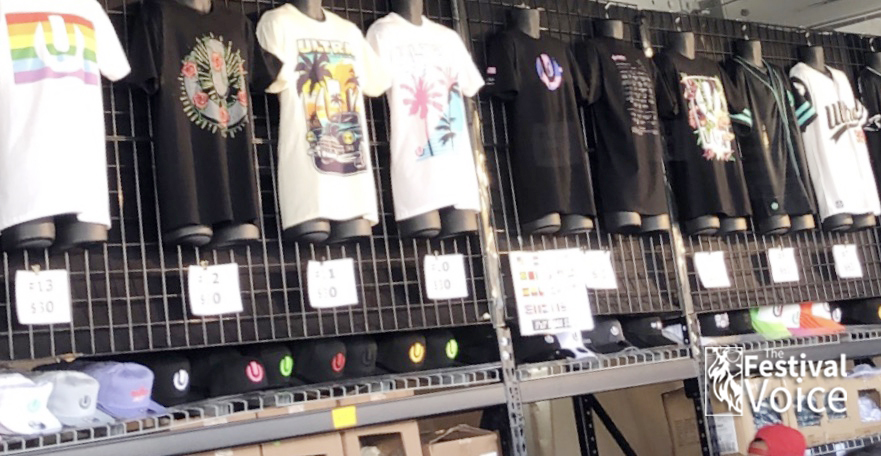 Any musician who can also incorporate live performances in their sets instantly gain my respect. The first two nights contained one stage called the “Live Arena” which contained solely live performances. Night 1 my group camped on the rail for Tom Morello, Louis The Child, and Odesza delivering some of the best day 1 moments. Also, day 1 featured a 5 minute set from colonel Sanders of KFC. 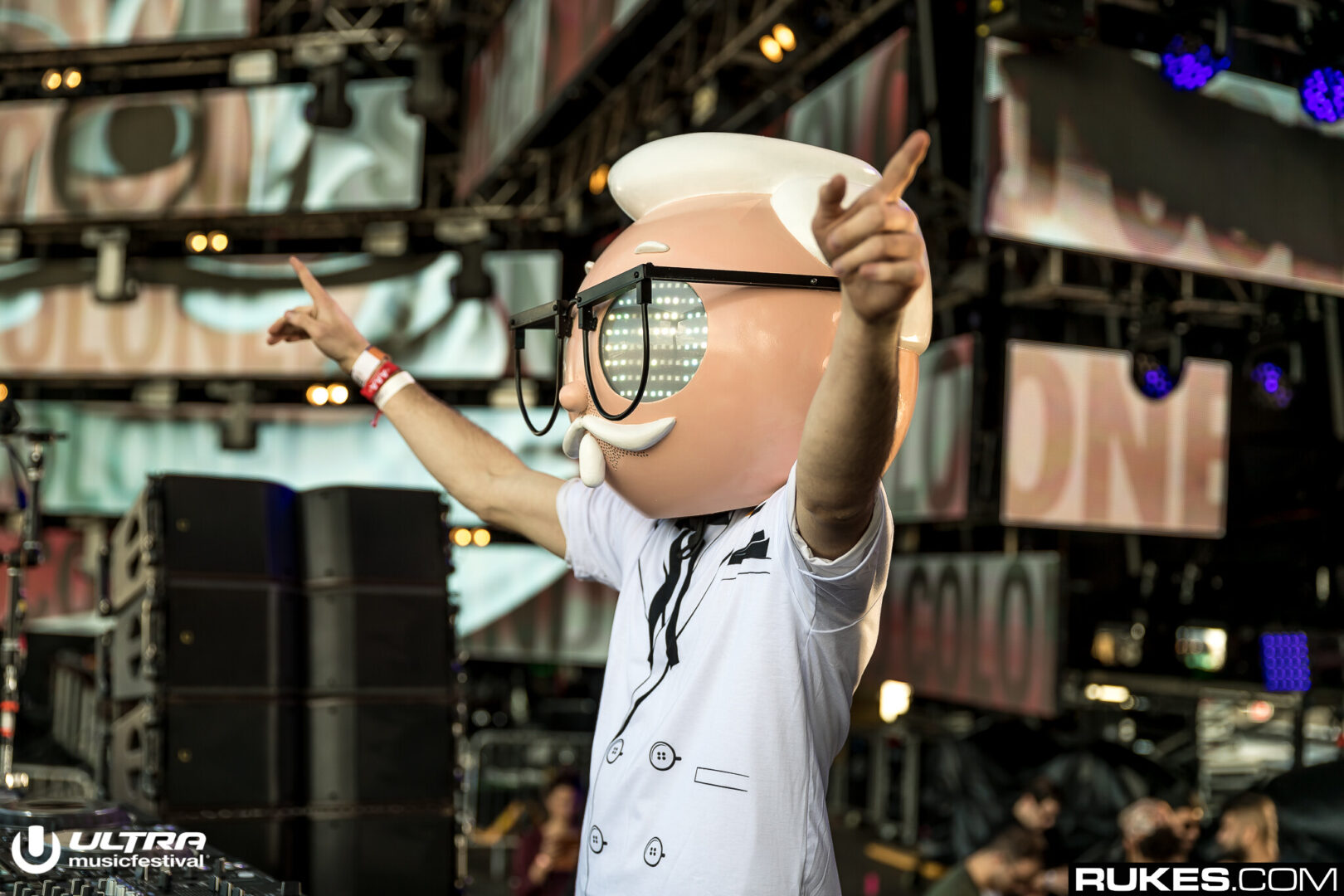 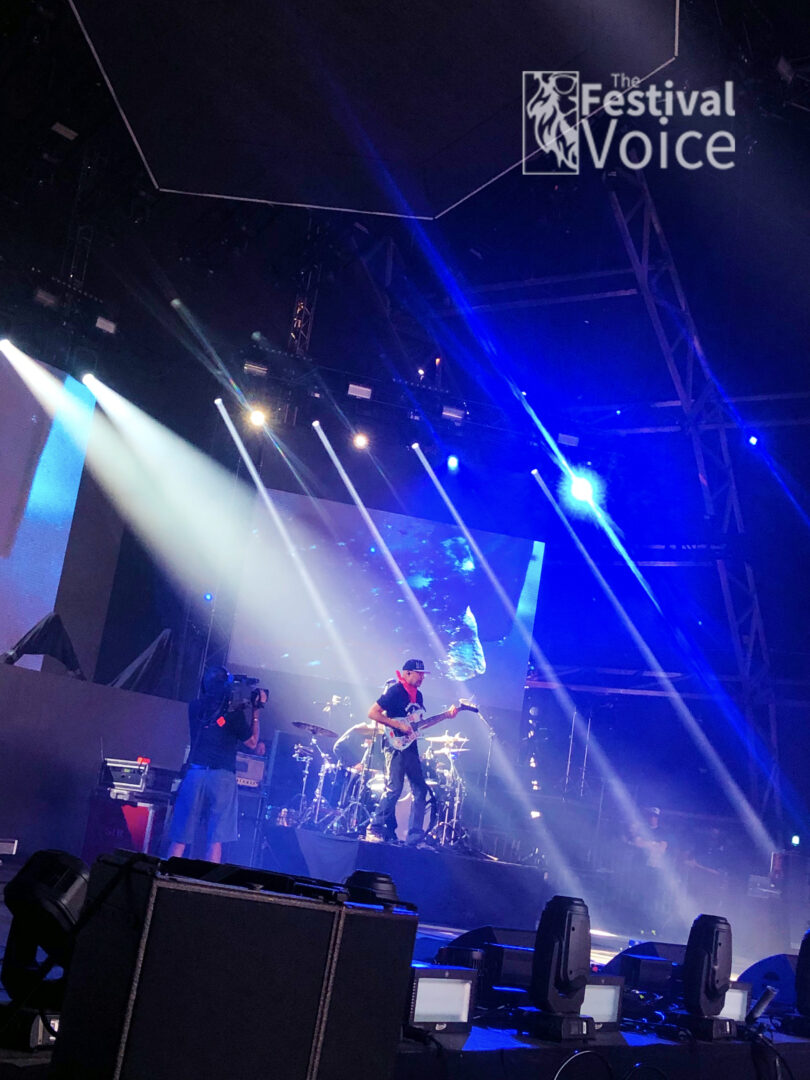 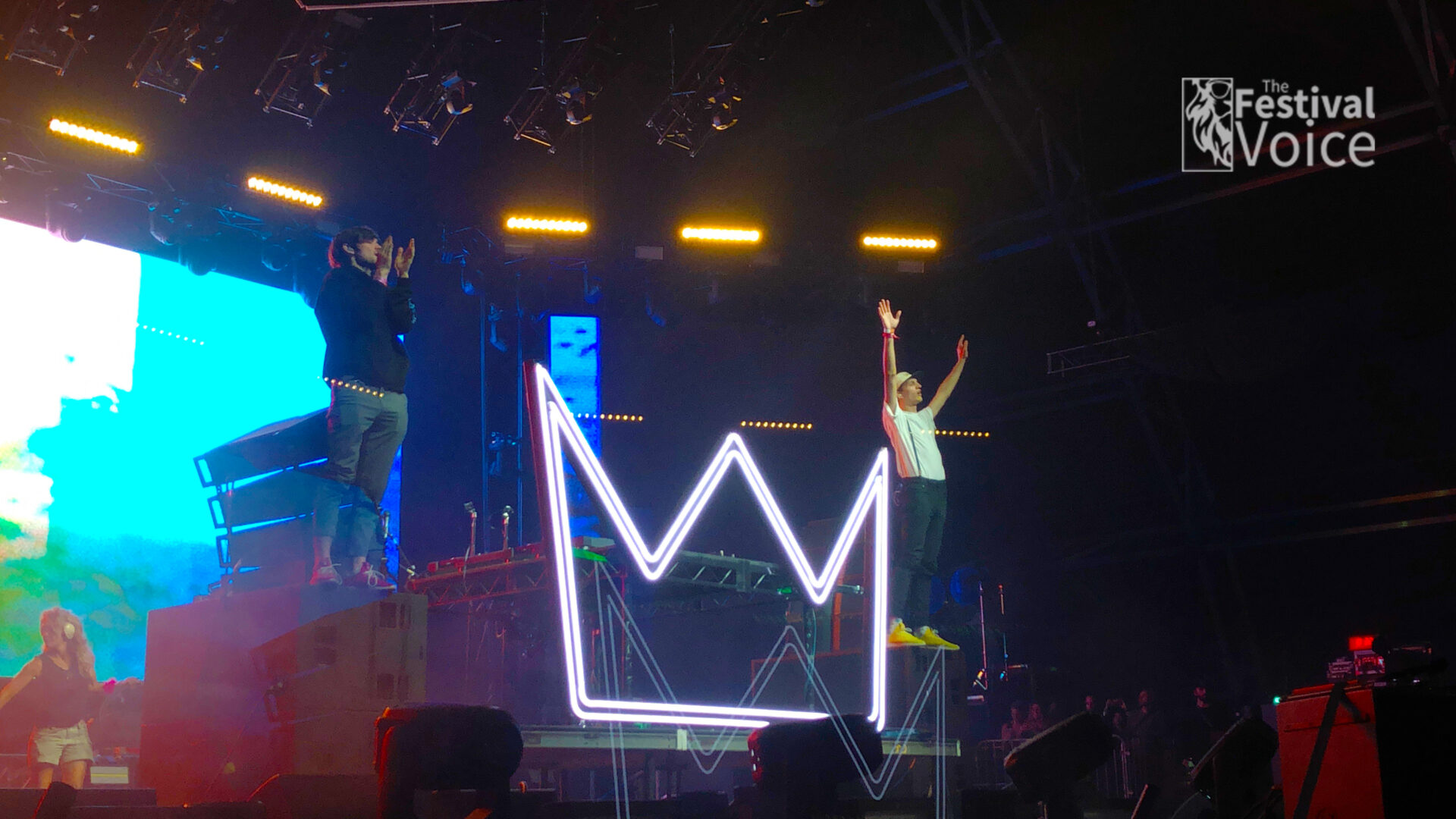 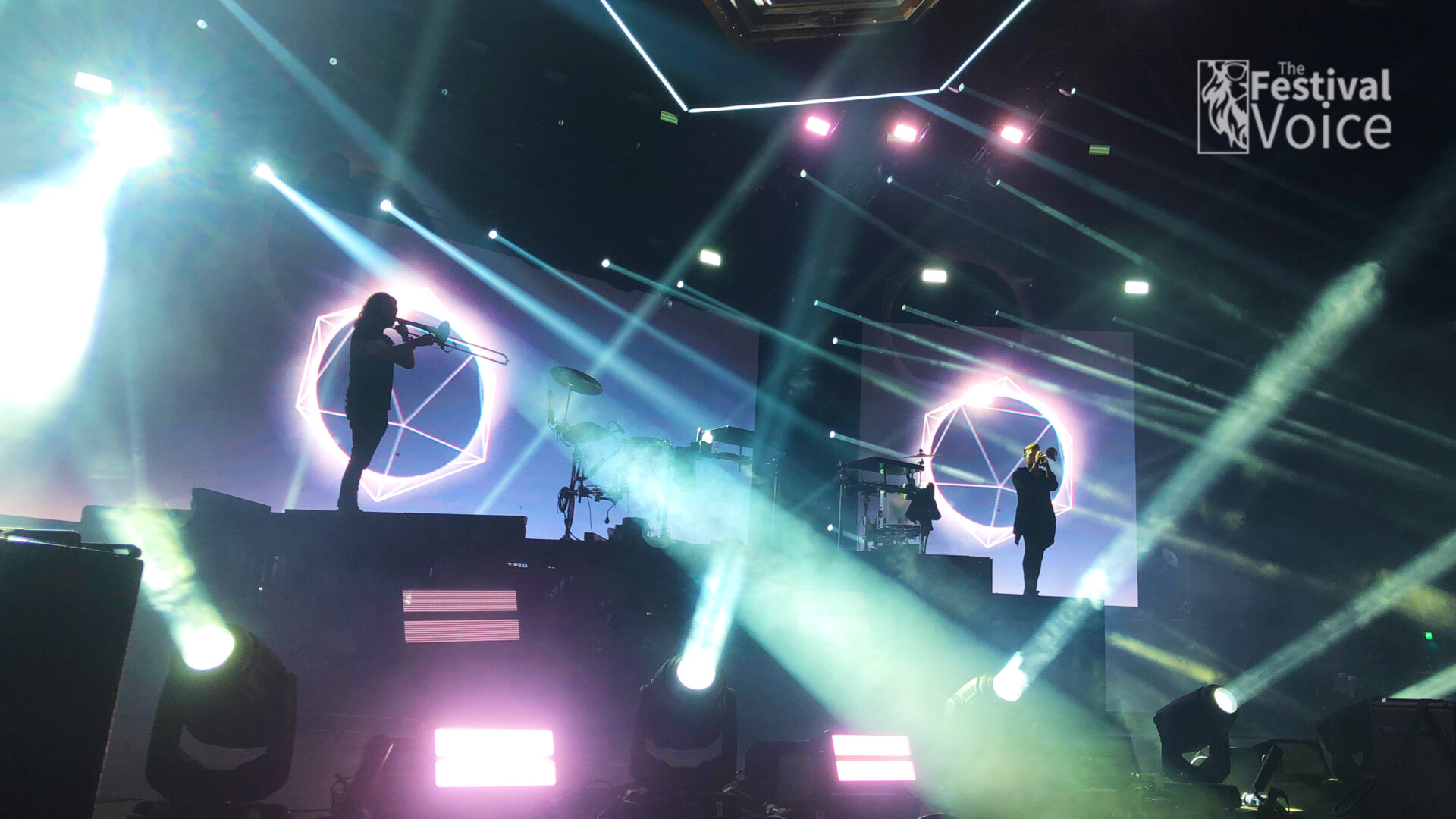 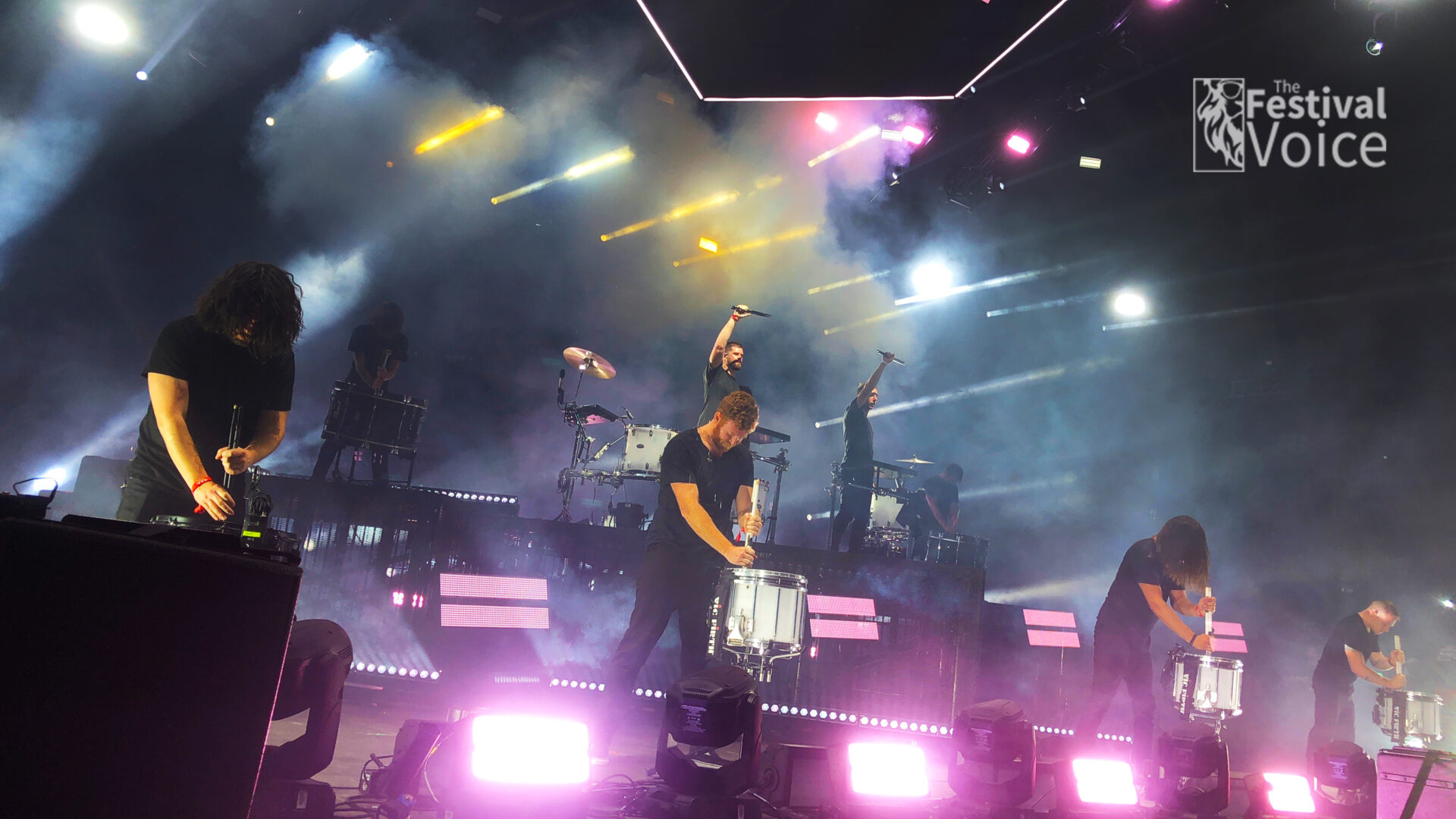 A Phoenix And A Cube

The most anticipated sets for night 2 on my schedule were the live set by Illenium and the debut of Deadmau5’s Cube 3.0 which has an upcoming tour starting in September. The day started with Bonnie X Clyde at the Live Arena, after the set the duo came down to meet the fans after their performance. 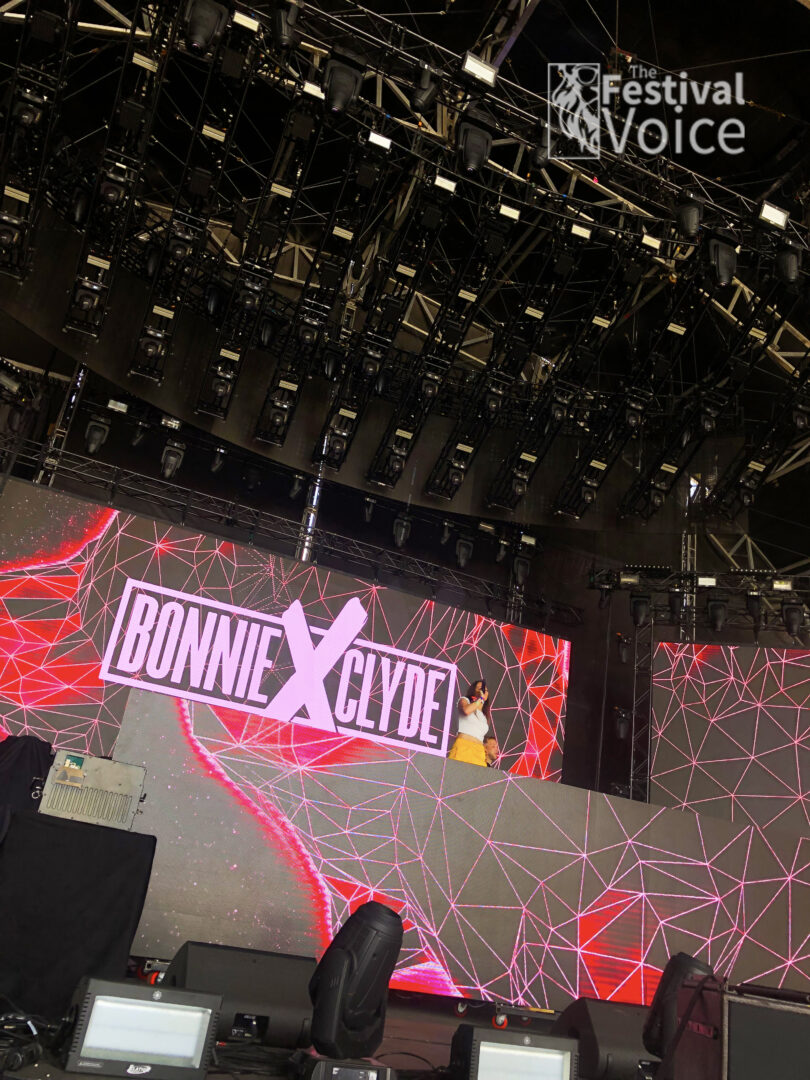 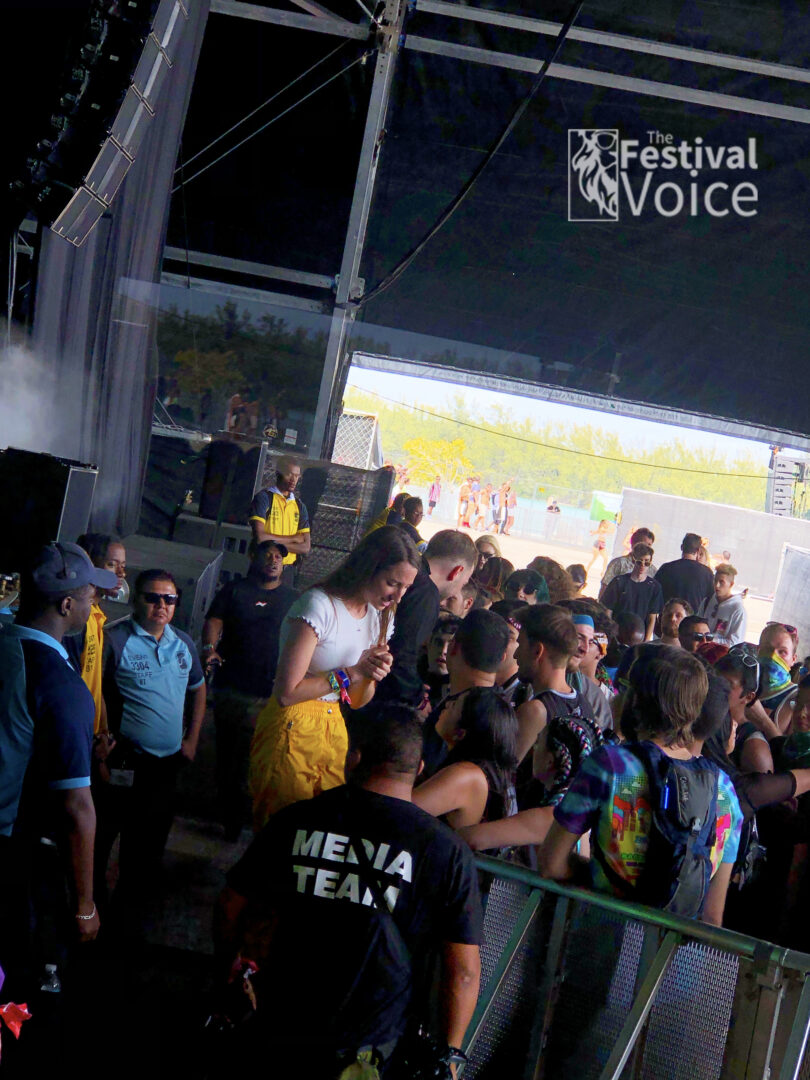 Although my group missed the Slander and Nghtmare Gud Vibrations set we did get a live performance featuring Big Gigantic and Nghtmare teaming up to form Gigantic Nghtmare. 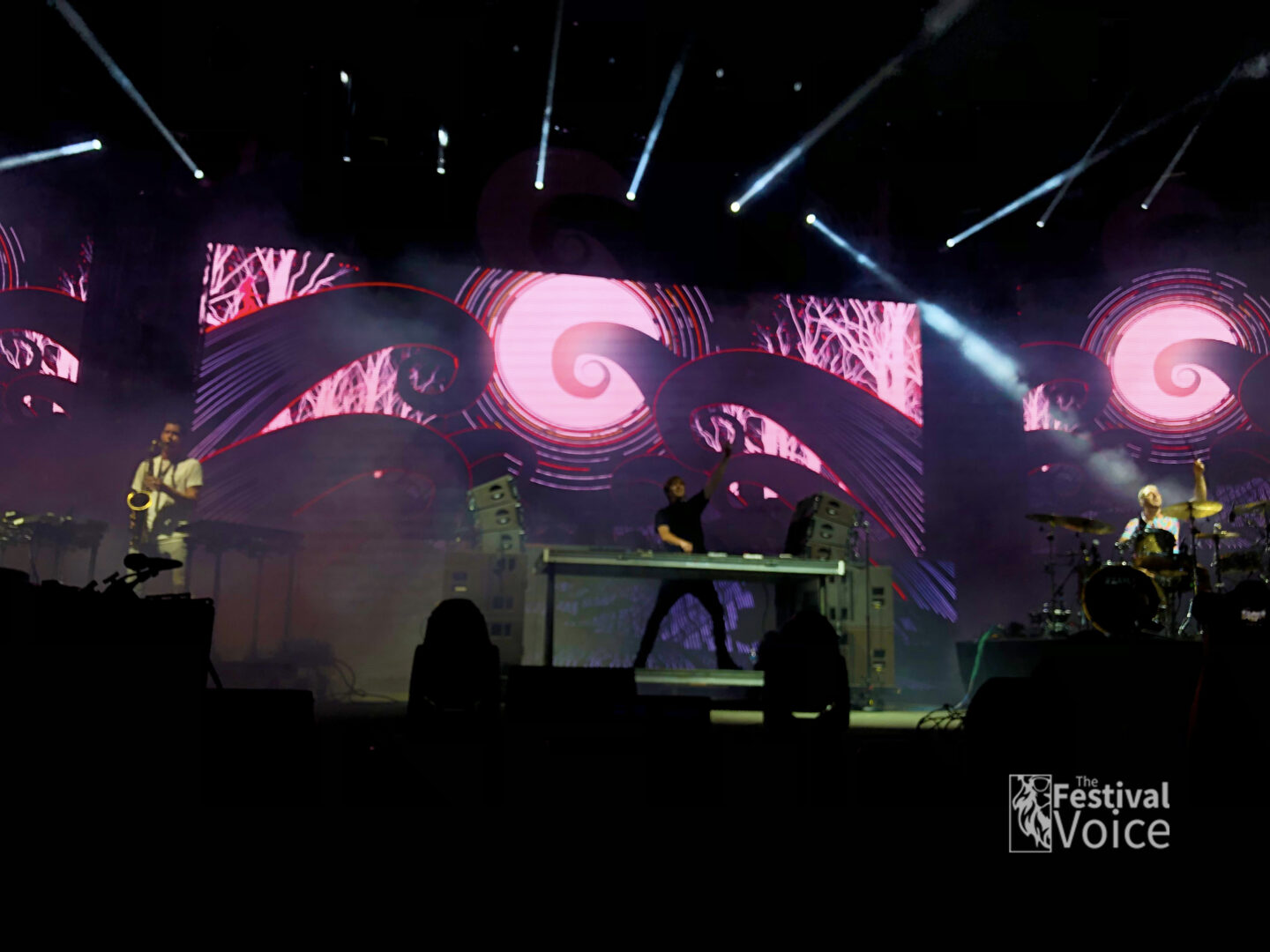 After many talented acts at Ultra Miami the moment my group had been waiting for finally came, Illenium’s Ultra Debut. Known for his melodic dubstep/future bass sounds Illenium has expanded his fanbase and musical diversity in the last few years.

Recently, the awake 2.0 live tour of 2018 finished so Ultra marked the first live set  in 2019 for Illenium as well as his first performance at this festival. There were plenty of surprises with this set performance including Said the sky joining on the keyboard and Dominic from Big Gigantic performing on saxophone. 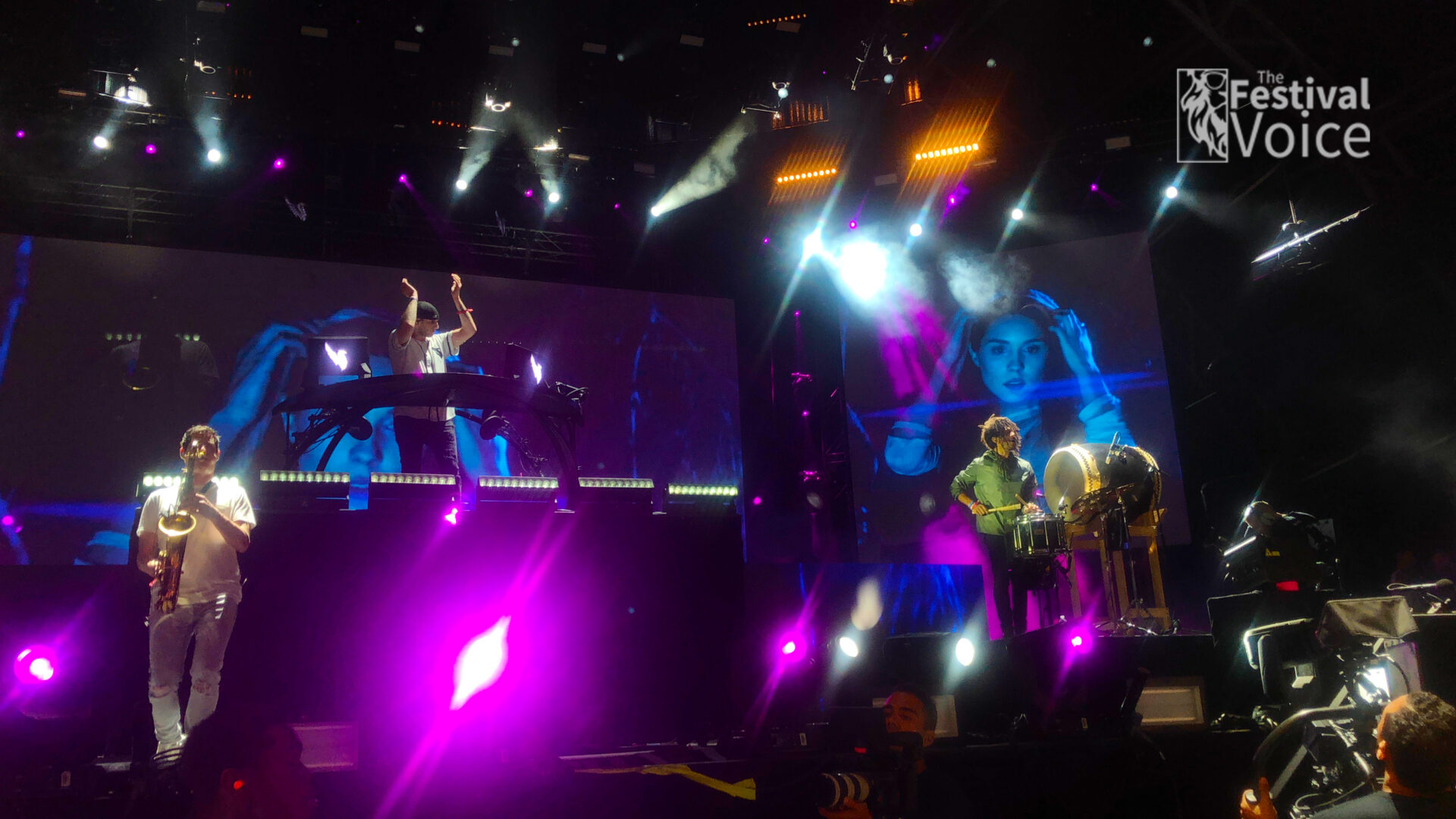 A State Of Trance For Florida

Day 3 converted the live arena stage into the state of trance stage for the final day of the festival. As a fan of the Trance genre most of my final night was spent solely at this stage. Jeffrey Sutorius known formerly as the frontman for Dash Berlin proved his ability to stand alone musically after the performance  at Ultra. 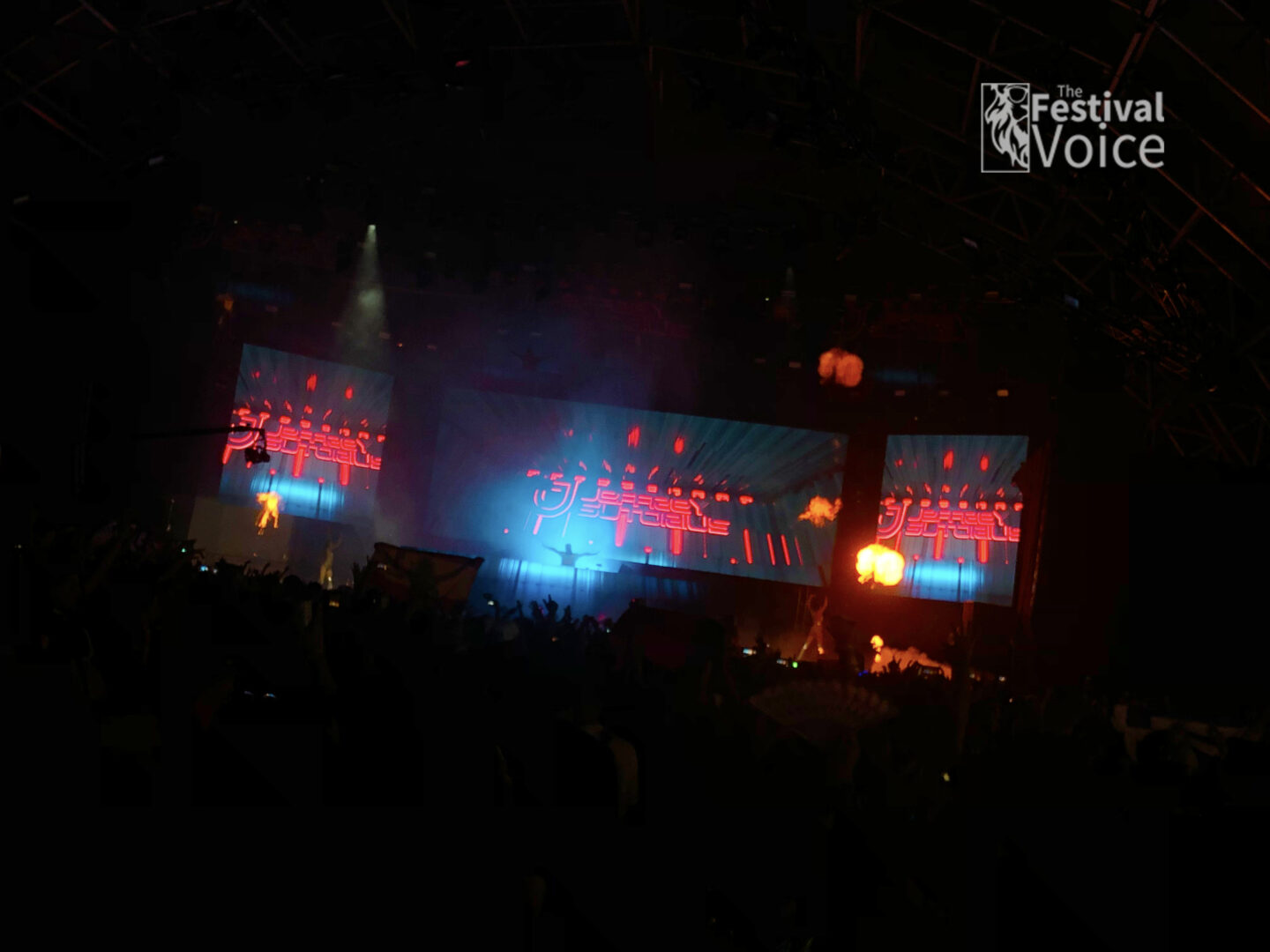 Considering this was my first experience with Ultra Miami it was a great way to start 2019 and the upcoming festival season. Next up are EDC Las Vegas and then Electric Forest so hope to see some of you lovely readers at one of these upcoming festivals. 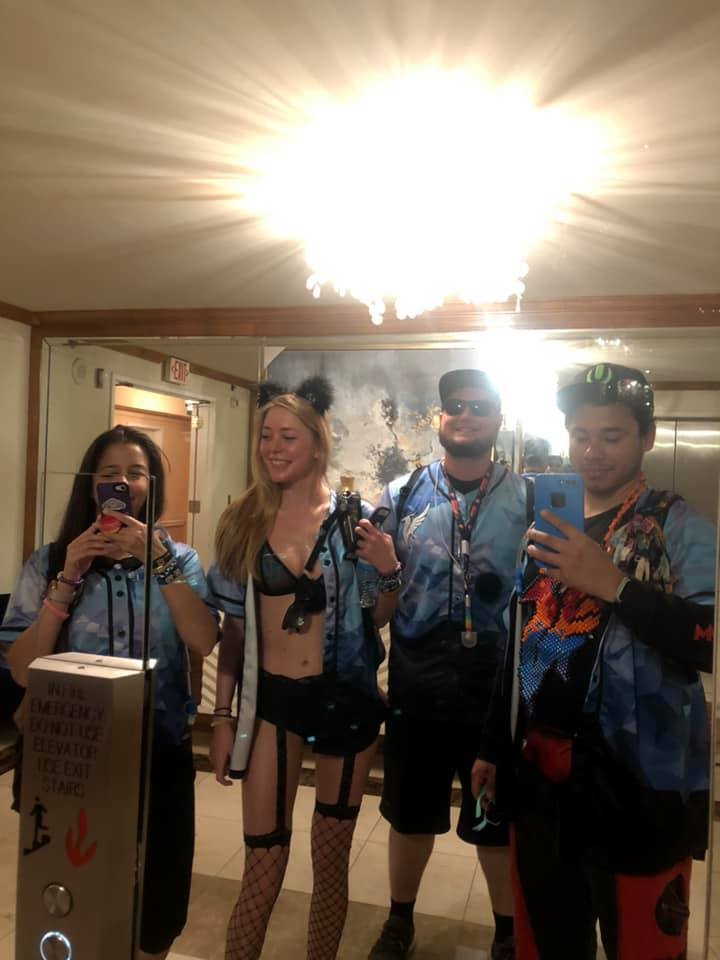