HAILENE’s ‘Walk Through Walls’ gets the ultimate remix from MaRLo

I’m going to be honest, this voice is an iconic one in recent EDM. Last fall, HALIENE was the voice of some of the biggest tracks in dance music. For instance, this included ‘Saving Light’ to ‘Rush Over Me’ to ‘Ave Maria’. She decided to step out on her own and into the spotlight with her new solo single “Walk Through Walls.” It’s a gorgeous track to begin with!
Now, the inspiring single receives a jolt of electricity with MaRLo’s peak time remix. This new interpretation transforms the original dance ballad into a peak time stormer that’s a glorious mix of trance and progressive. MaRLO’s offering follows up Markus Schulz’s remix which was released towards the end of 2020.  While the original is gorgeous, the remix offers a fresh take that’ll get you dancing! 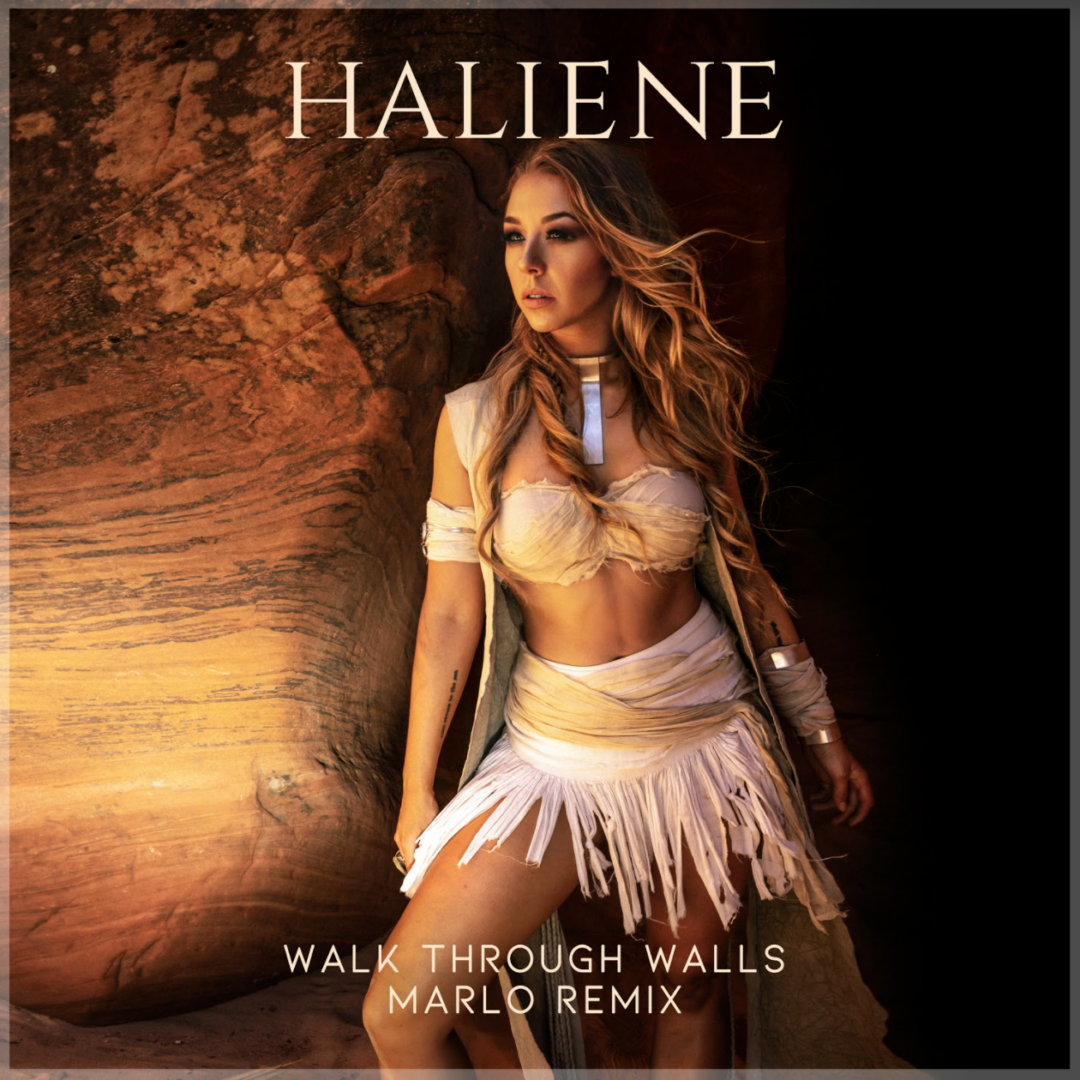 Haliene Will Walk Through Walls

“As a female vocalist in dance music, I often come face to face with walls. I’m told my solo music should be given to a DJ producer and released as a collaboration, that I need to fit within the current format to be successful. However, every time I’ve hit a wall in this genre, I have found a way to break through it. I have found people who say YES. This release is about just that. Walking through walls in every area of our lives. Where you are told you CAN’T, you CAN, if you only believe. Truly it is only our own fear and insecurity holding us back,” HALIENE says.

Black Hole Recordings was founded in 1997 by Arny Bink and Tiësto. It all started with the release of Tiësto’s hailed “Magik” mix compilations. The result was an instant success. As a result, the series made it possible to expand. In 1998, Black Hole Recordings added two new labels to their imprint: “In Trance We Trust” and “Songbird”, which became the label of choice for Tiësto’s “In Search of Sunrise” series (currently spearheaded by Markus Schulz).
By 2001, another label was added to the roster: “Magik Muzik”. This was initially used for Tiësto’s singles but the sub-label expanded quickly. They began releasing material from other artists. Throughout the early days of Black Hole Recordings, many now famous DJs and producers got their first break to release a DJ mix compilation. For instance, this included Ferry Corsten, Armin van Buuren, DJ Montana, Cor Fijneman, Johan Gielen, and Ton TB. Still up to this day, a lot of new talent takes the first steps in the industry on Black Hole Recordings. Due to the success of series like “Space Age”, “Magik”, “In Trance We Trust” and most notably “In Search of Sunrise”, the star and reputation of the label rises quickly and the million-selling mix compilations of Tiësto turn Black Hole Recordings into one of the biggest independent electronic dance labels.

In 2009, Black Hole Recordings also started its label distribution platform. As a result, they currently manage the releases of labels such as AVA Recordings, Coldharbour Recordings, Magic Island, Outburst Records, Perfecto, Pure Trance, RIDE Recordings, Subculture, TurnItUp Muzik, VII. They actually represent close to 50 labels in total. Black Hole Recordings looks after the releases of a wide variety of internationally acclaimed artists such as Paul Oakenfold, Cosmic Gate, BT, JES, Richard Durand, Solarstone, and Emma Hewitt. These are all well known acts with their own unique sound, style, and audience.

After almost 25 years, Black Hole Recordings still is one of the biggest independent electronic dance labels; always on top of the game and true to its credo “Captivate, Communicate and Celebrate!”

Out now on Black Hole Recordings